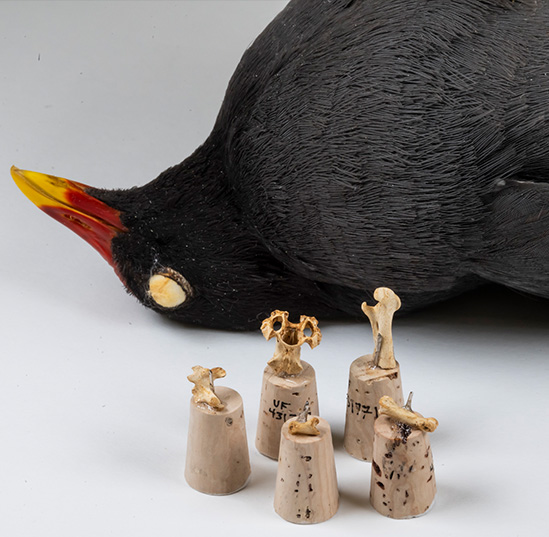 In a genetic surprise, ancient DNA shows the closest family members of an extinct bird known as the Haitian cave-rail are not in the Americas, but Africa and the South Pacific, uncovering an unexpected link between Caribbean bird life and the Old World. 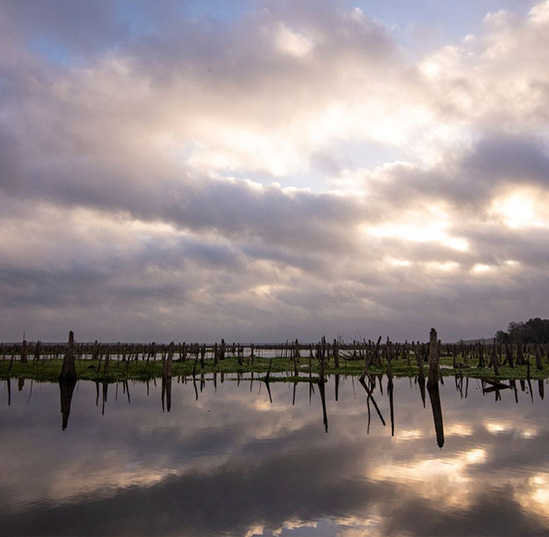 Fifty miles separates the University of Florida campus from the Ocklawaha River, considered one of the most endangered rivers in America. For 50 years, UF faculty and students have been helping to free it by applying science and design with advocates for the river. 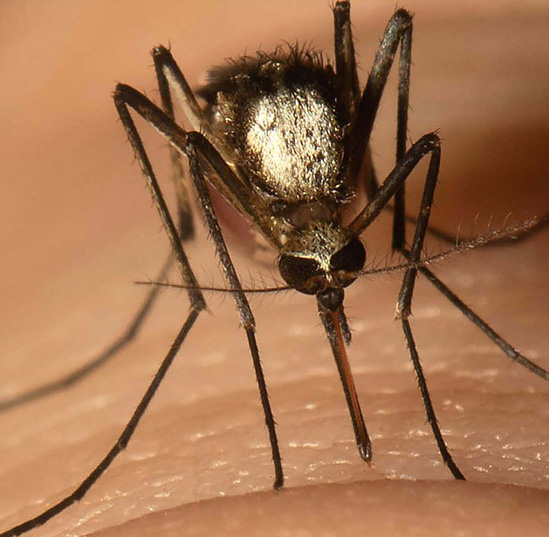 UF/IFAS scientists predict where in Florida environmental conditions may be suitable for the mosquito Aedes scapularis to spread, now that it has invaded the Florida Peninsula. 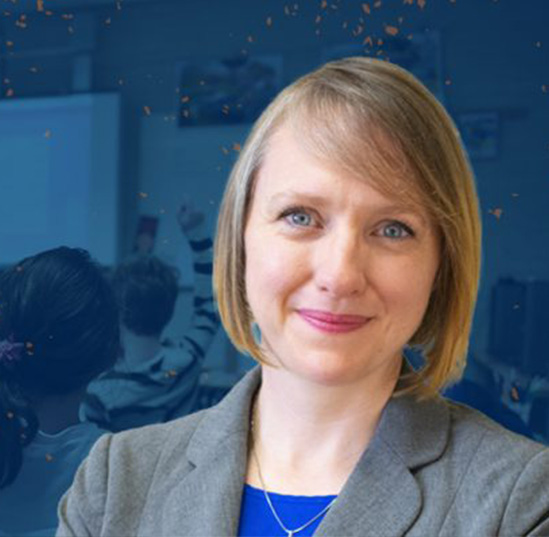 How UF scientists are predicting the future of the Suwannee River Basin March 10, 2021
UF researchers to use AI to predict how hurricanes spread invasive plants March 8, 2021 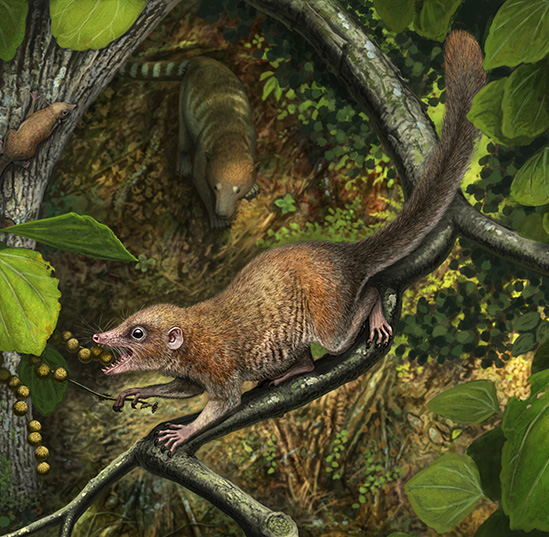 The study analyzed 65.9 million-year-old fossils of the early primate Purgatorius, the oldest genus in a group of primates called plesiadapiforms. The study found that these small mammals, who mainly lived off a diet of insects and fruits, likely emerged in the Late Cretaceous, just before the extinction of the dinosaurs.

UF researchers collected the virus that causes COVID-19 from air within a car that was driven by someone with mild symptoms — but who was not wearing a face mask. 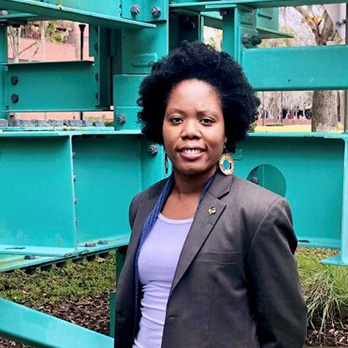 Using AI to highlight Black creativity around the world February 23, 2021

Vernelle Noel’s passion for Carnival, along with her talents as the founding director of UF’s Situated Computation & Design Lab, won her a grant from the Mozilla Foundation to train a machine learning model to recognize dancing sculptures and costumes from the Trinidad Carnival. 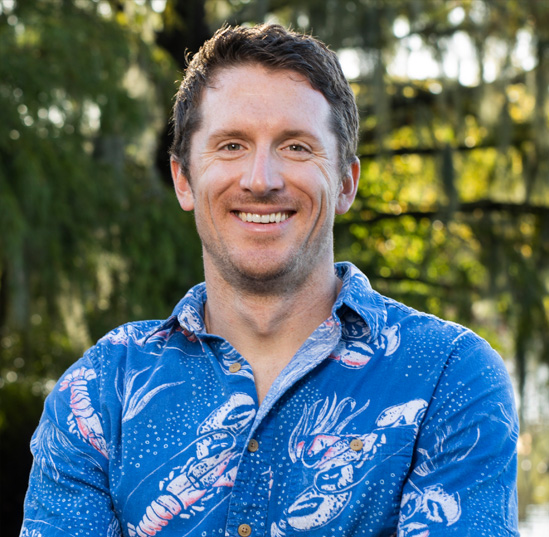 Brett Scheffers, an assistant professor of Wildlife Ecology and Conservation at UF, has received an Alfred P. Sloan Research Fellowship in Earth System Science, a recognition given to the best early career scientists viewed by their peers as rising stars. 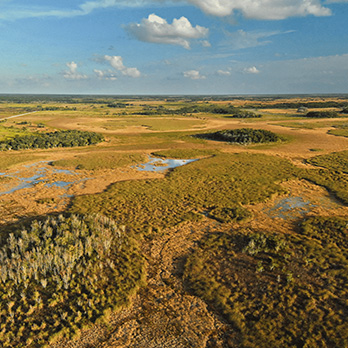 More than 27,000 rural acres near Yeehaw Junction in Florida’s southern Osceola County has been gifted to the University of Florida to protect one of the last natural areas of its kind and to serve as a living classroom and laboratory for students and faculty throughout the university. 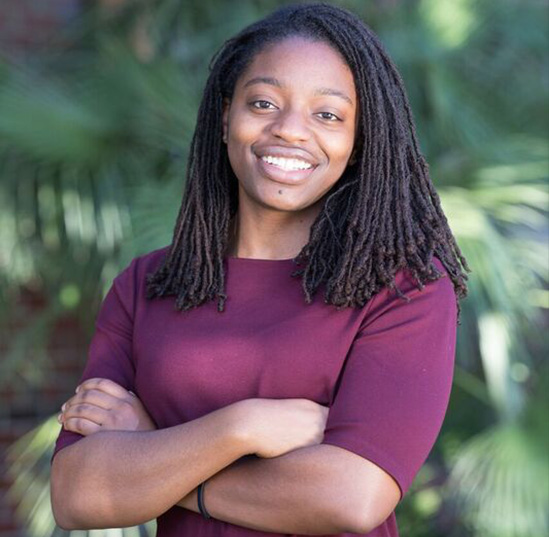 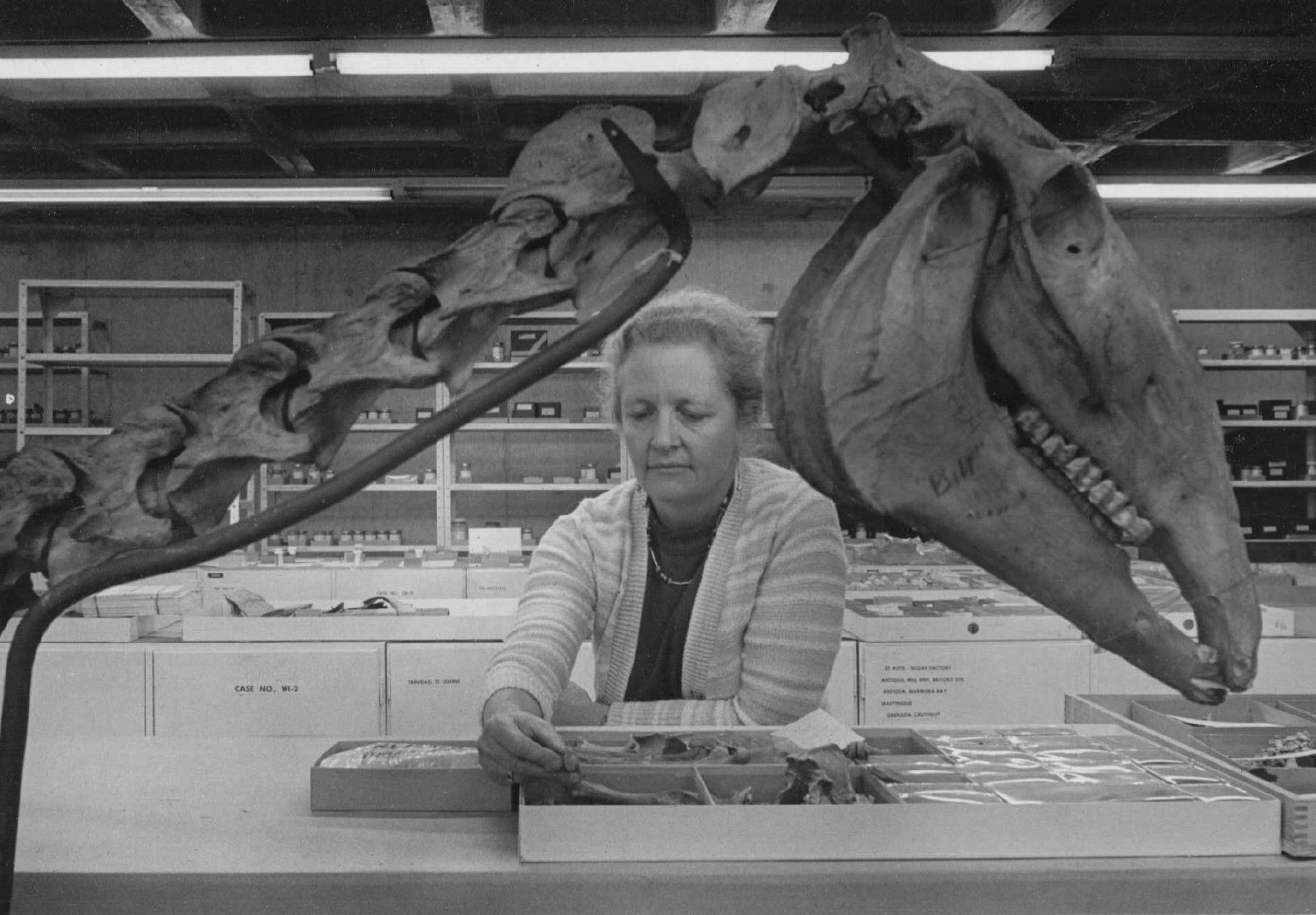 The first woman to earn a Ph.D. in zoology at UF, Wing’s path would lead her to help create an entirely new discipline – environmental archaeology, the study of people’s relationship with nature over the past millennia. 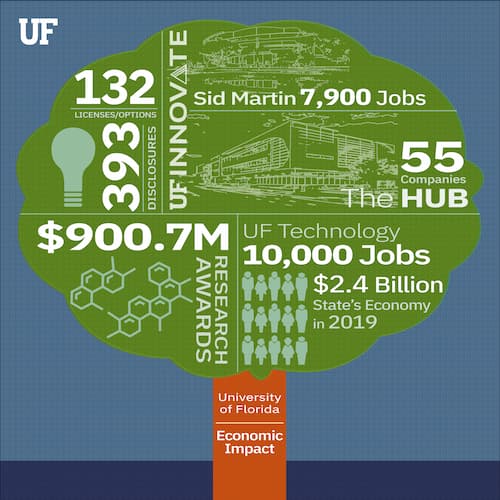 Despite the pandemic, University of Florida researchers conducted record amounts of research in 2020 and companies born of UF research continued to bring billions of dollars and thousands of jobs into the state. 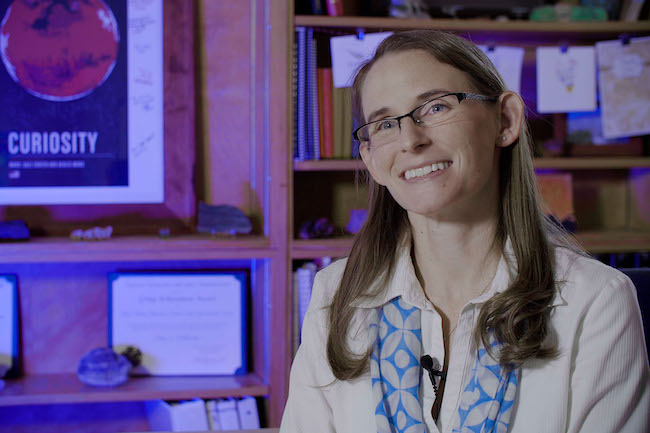 After serving on the Curiosity rover team since 2009, Amy Williams is now a participating scientist on the Perseverance rover, which touches down on the red planet on Feb. 18.