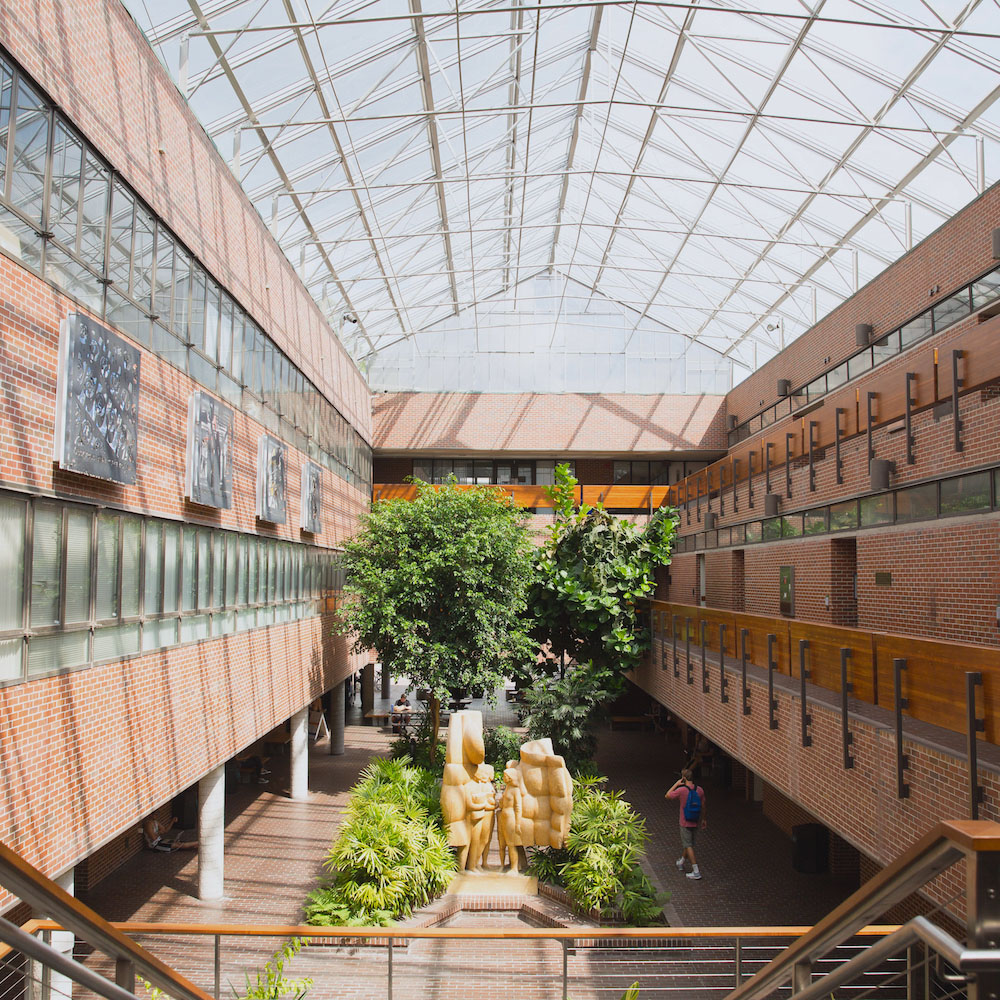 The University of Florida College of Journalism and Communications today announced the launch of Fresh Take Florida, an effort to provide coverage of Florida state government at a time when state capitals are increasingly under-covered.

Six student journalists, all graduating seniors, will be covering executive-branch agency operations as well as legislation throughout the 2019 legislative session. They will focus on covering topics of particular impact to the North Central Florida area and the University of Florida community, including higher education, healthcare and environmental protection.

“State government is the level of government that has the greatest importance in people's daily lives, and it's by far the least-covered level of government in America,” said Brechner Center for Freedom of Information Director Frank LoMonte, who conceived of and organized the program. “Our goal is to help fill the growing gap in coverage that's been left by years of attrition in statehouse press corps. We hope the students who spend a semester covering Tallahassee come away with the know-how to unearth the untold stories of state government and a sense of excitement about the impact they can have.”

Students will be working out of the Miami Herald/Tampa Bay Times capital bureau using workspace volunteered by those news organizations. The stories will appear on WUFT News, the companion site of the WUFT public media stations operated by UFCJC. Some stories could also appear in the Miami Herald, Tampa Bay Times and other Florida news publications.

The program officially will launch on Jan. 30 with students attending the Associated Press' annual legislative day in Tallahassee, where they will have the opportunity to question the state's top newsmakers face-to-face.