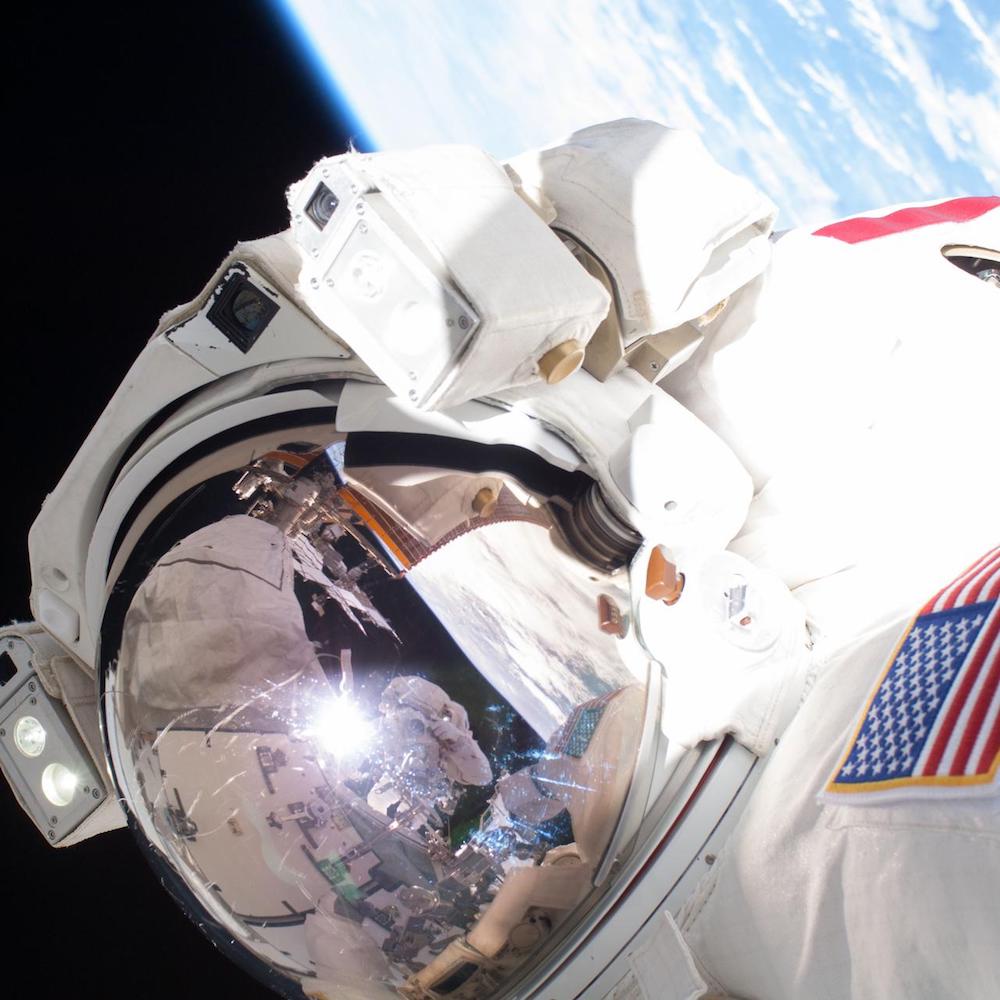 Brain scans of astronauts before and after spaceflight show changes to their white matter in areas that control movement and process sensory information, a University of Florida study shows.

The deterioration was the same type you’d expect to see with aging, but happened over a much shorter period of time. The findings could help explain why some astronauts have balance and coordination problems after returning to Earth, said Rachael Seidler, a professor with UF’s College of Health and Human Performance.

However, changes in one region — the cerebellum — were more pronounced for those whose missions were shorter, suggesting that our brains may be able to adapt given enough time.

The study in JAMA Neurology, authored by Seidler and postdoctoral associate Jessica Lee of UF’s Department of Applied Physiology and Kinesiology in cooperation with NASA’s Johnson Space Center, evaluated scans of 15 NASA astronauts.

The scans also showed the fluid around the brain pooling at the base of the cerebrum after spaceflight. The astronauts’ brains were essentially floating higher in their skulls after their time in microgravity.

“We know that fluid shifts toward the head in space,” Seidler said. “When you see photos and video of astronauts, their faces often look puffy, because gravity isn’t pulling fluids down into the body.”

The same phenomenon could be drawing extra cerebrospinal fluid into their skulls, she said, which might contribute to a condition called Spaceflight Associated Neuro-Ocular Syndrome, which involves kinking of the optic nerve, visual changes and flattening of the back of the eye.

The balance issues caused by white-matter deterioration usually correct themselves after a few weeks back on Earth, but the brain changes that caused them might last longer. In future studies, Seidler and her colleagues plan to evaluate scans from six months after spaceflight to see how long the changes persist as well as what causes them and how they relate to vision changes and other post-flight health issues — key concerns for space tourism and extended space journeys such as missions to Mars. But there could be implications for those of us more likely to spend extended time on the couch than in a space capsule. The reason space affects astronauts’ balance back on Earth is that arms and legs unencumbered by gravity aren’t sending much sensory input to the brain, so the way brain pathways process information changes.

“We have an increasingly sedentary lifestyle. It’s not the same as the effects on limbs in space, but if we’re laying around and not using our bodies, could the integrity of white matter pathways in the brain be affected?” she asked. “Another reason for an active lifestyle.”

The study was supported by NASA and the National Space Biomedical Research Institute and conducted in cooperation with colleagues from the University of Utah, University of Texas Health Science Center, Brigham and Women’s Hospital, Harvard Medical School and KBRwyle.