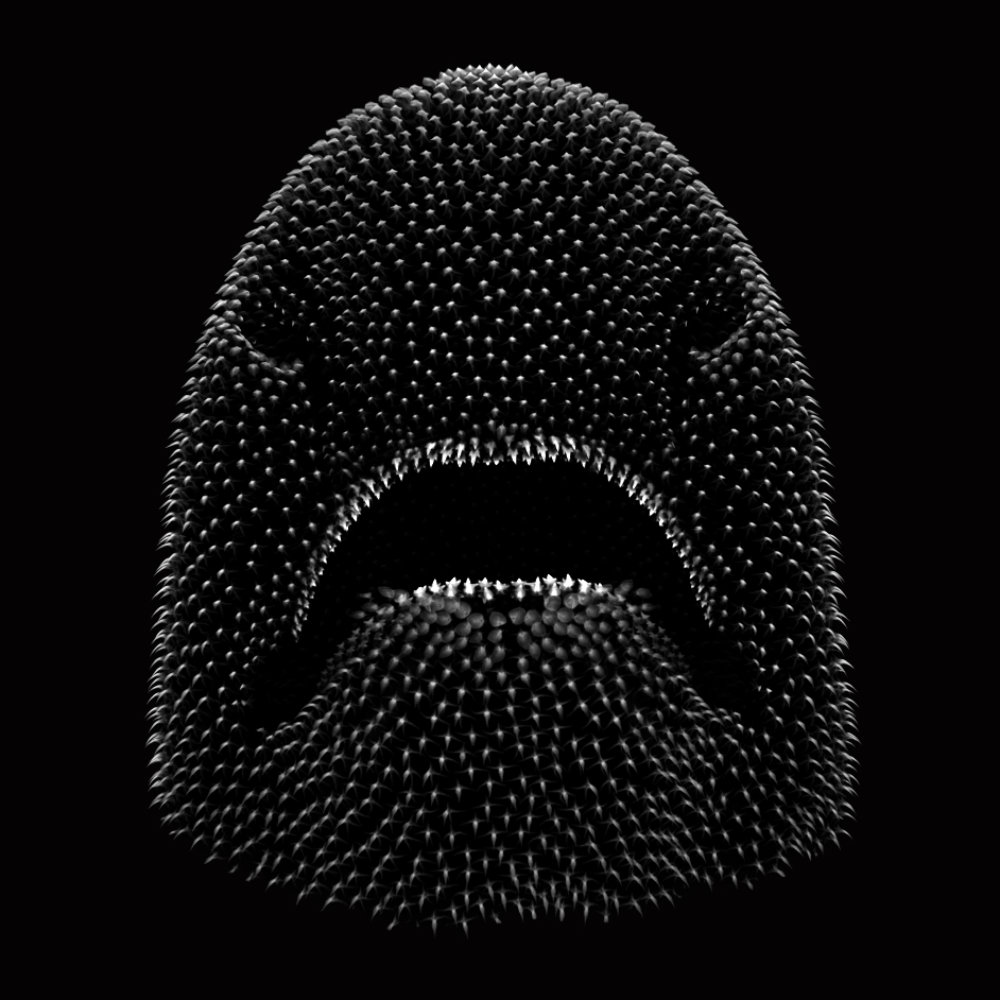 Divers avoid sharks for the obvious reasons — the teeth in their mouth — but the teeth in shark skin also have a bite. A mere bump can shred an expensive dry suit. Biologists, divers, and shark aficionados know about shark skin teeth, which are called dermal denticles, but little has been known about their development. Gareth Fraser, a biologist at the University of Florida, has been wondering about denticles for a long time and, in a paper published Nov. 7, 2018 in Science Advances, reveals surprising news about these toothy nubs. The paper was coauthored by his colleagues at the University of Sheffield, University of Oxford, and University College London.

Fraser, the corresponding author on the paper, has had a fascination with sharks since boyhood and “has been keen on shark tooth regeneration.” He says, “Why are sharks able to regenerate their teeth continuously through life? As an evolutionary biologist, I have been interested in the origins of teeth — teeth either came from the mouth or the skin.”

Some sharks regenerate their teeth every two weeks, and according to Fraser, a great white shark can generate as many as 50,000 teeth in its lifetime. However, dermal denticles do not regenerate like regular teeth. Curious to understand why, Fraser and his colleagues discovered that mouth teeth and skin teeth develop differently. “We already knew at least one gene expressed in mouth teeth is different from those in skin denticles, which led to the why and how you get these different structures that are otherwise the same in the skin and mouth,” says Fraser.

Prior knowledge of denticles was scant, and scientists thought that they developed randomly, with no pattern to them. “Every biostatistician and mathematician I talked to said, ‘There must be some sort of underlying pattern.’” This led the team to look at skin appendage development in different vertebrates.

Coauthor on the paper Rory Cooper then compared the development of denticles to feathers and discovered that shark denticles share a similarity with chick feathers. “We found these nice lines of gene expression in the skin that pattern where feathers eventually grow,” says Fraser. We thought maybe the shark does a similar thing, and we found two rows of denticles on the dorsal surface, which start the whole process — so shark skin teeth are precisely patterned during development.”

Even more surprising than the team discovering a true pattern to denticles, they realized that denicle development follows Alan Turing’s reaction-diffusion theory: equations that describe how molecular signals can interact to form complex patterns.

According to Fraser, shark skin teeth evolved for two reasons, the first being protection and the second being hydrodynamics. Denticles enable sharks to swim faster with less drag. Speedo, the swimsuit manufacturer, modeled its product, Fastskin, after a shark’s bumpy skin. The suit gave swimmers such an advantage that the LZR Racer suit was banned from the Olympics in 2009. Cooper says “Scientists and engineers have been trying to create shark skin–inspired materials to reduce drag and increase efficiency during locomotion. Our findings help us to understand how shark scales are patterned, which is essential for enabling their function in drag reduction.”

Fraser says the core genes that make and pattern all vertebrate skin appendages, from denticles to feathers and hair, share a common ancestry. In the course of his research with denticles, he came to a radical conclusion: Skin teeth likely evolved before oral teeth, and later their function shifted from protection to food acquisition. Fraser says, “The incredible thing is that not only are all skin appendages related genetically and evolutionarily, but the variation of type and arrangement we see in nature is controlled by fine-scale shifts in the Turing-like patterning mechanism.”

The research was funded by the Natural Environment Research Council and the Leverhulme Trust.