Money in elections doesn’t mean what you think it does 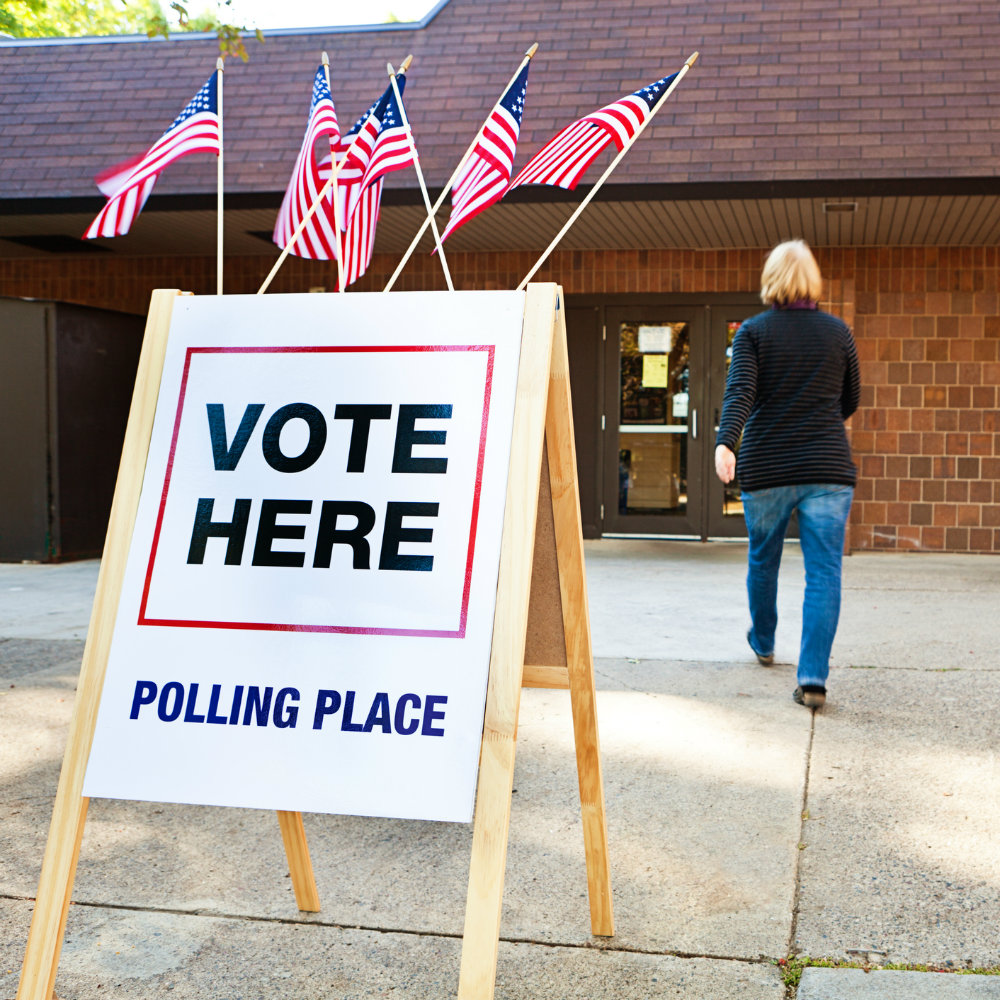 A UF assistant professor of political science cautions that while it’s easy to see a link between winning and fundraising, correlation is not necessarily causation in the political landscape.

Money is indispensable in American electoral campaigns. Without it, candidates cannot amplify their message to reach voters and it’s harder to motivate people to take interest and vote.

Nevertheless, a May 2018 Pew survey revealed a bipartisan 70 percent of respondents said individual and group spending in elections should be limited.

But does the American public understand the actual role played by campaign spending?

I’m a political scientist who studies American politics. Here are the answers to fundamental questions that voters should ask about the role of money in elections.

How much do elections cost?

Running for federal office is expensive. According the Campaign Finance Institute, the cost of winning a U.S. House seat in 2016 was over US$1.5 million. All told, approximately $816 million was spent by 723 major party candidates for the U.S. House.

The average amount a House candidate spent in 2016 was $1.2 million. However, there’s a lot of variation depending on what type of candidate you are.

Republicans and incumbents, for example, spent more on average than challengers and those running in open-seat contests in 2016. In fact, the average challenger spent less than half a million dollars, or about one-fourth the amount an incumbent spent.

Those figures don’t include money spent by parties and outside entities to influence the election. Federal law dictates that groups, parties and individuals – including the groups known as super PACs – can make what are called “independent expenditures” for or against a candidate, so long as they do not coordinate with the candidate.

Spending from the major parties and super PACs in House and Senate races more than tripled between 1998 to 2016, growing from $267 million to $978.6 million.

Can money buy an election?

Money is necessary for a candidate to be competitive, but it doesn’t ensure success.

A lack of money can eliminate less capable candidates, but having money does not guarantee that a particular candidate’s message will resonate with the voters. As Campaign Finance Institute researchers Michael Malbin and Brendan Glavin write, “If voters do not like what they are hearing, telling them more of the same will not change their opinion.”

So how does money matter?

Money can affect which candidates run. Specifically, early money – or money raised before the primary – matters especially in this regard.

Candidates can prove their viability by raising significant sums before the first advertisements air. Landing some big donors before the first advertisements or primary allows candidates time to build campaign infrastructure. Insiders refer to this as the “invisible primary.” Media stories on the invisible primary for the 2020 presidential election are well underway.

Money matters more for challengers than it does for incumbents. Decades of political science research demonstrates that the more a challenger spends, the more likely he or she is to win.

That’s because incumbents have many advantages, not the least of which is name recognition and free media. So, challengers must spend more to overcome the obstacles they face, from name recognition to formidable incumbent war chests meant to scare off a challenger. Unfortunately for challengers, those barriers are high enough that they rarely raise enough money to compete.

Yet money does not guarantee a victory. Simply looking at the average amount spent by winners and losers obscures the fact that many races have no real competition.

In 2016, winning incumbents far outspent their challengers, but the winners in open seat contests spent nearly the same amount as their opponents, while those incumbents who lost outspent their winning opponents half of the time.

In short, incumbents who spend more than their opponent in contested races are more likely to be the candidates who are vulnerable and lose.

Money matters in the most competitive races, open seat races that have no incumbent and those with high profile candidates. More money will be spent by the candidates in these races, but also by those who would like to influence the outcome.

One concern that is often expressed is that winners answer to their donors and those organizations who support them.

Since 2010, the role of outside money, or money from super PACs and political nonprofits, has raised alarms in the media and from reform groups.

Some assert that self-financed candidates or those candidates who can demonstrate widespread support from small donors can allay concerns about the potential influence of donors on candidates and elected officials.

The Center for Responsive Politics notes that outside organizations alone have outspent more than two dozen candidates in the last three electoral cycles and are poised to outspend 27 so far in 2018.

However, it’s not always clear how useful that spending is: The 2012 election provides many examples.

Billionaire Republican donor Sheldon Adelson backed a super PAC supporting former House Speaker Newt Gingrich after Gingrich was no longer a viable presidential contender. It extended the Republican presidential primary at a time when Mitt Romney could have been raising money and consolidating support for the general election.

The libertarian, conservative PAC Americans for Prosperity, founded by the Koch brothers, often ran ads at odds with the Republican message. Other outside groups poured money into races that simply were not winnable.

By 2016, it appears that super PACs were spending for more calculated effect, focusing on competitive races. In addition, much of that “outside money” comes from the super PACs associated with the two main parties.

Some candidates use their own money for their campaigns to avoid appearing indebted to donors.

But self-funding does not resolve the democratic dilemma of responsiveness.

First, Daily Kos found that most self-financed candidates lose – and the more they spend, the more likely they are to lose the election. Generally, the only exceptions are candidates like Rick Scott, who already hold elective office.

Second, this way of improving responsiveness is limited because it effectively precludes anyone but the wealthy from holding office.

More small donors means more widespread support, at least in theory, but that theory has limitations.

Small donors are not yet giving enough to counter big money. In fact, the share small donors contribute relative to big money is declining.

Moreover, political science doesn’t yet know enough about who small donors are – whether they are economically representative of the U.S. as a whole or even if they are more ideologically motivated to give, contributing to polarization in politics.

What’s so good about money?

Yes, incumbents can amass huge war chests to scare off opponents, and money can be most effective in competitive races. All that extra spending translates into additional advertising and get-out-the-vote efforts.

In the end, what does that mean?

It means more information about the candidates and issues for voters, increased interest in the campaign and increased voter turnout.

Focusing on the putative evils of money diminishes the importance of other things that may help or hinder a candidate. Other major elements that can influence the outcome of a campaign: candidates who face national political and economic tides and local political concerns; candidates who choose to challenge formidable incumbents; and many candidates who simply aren’t viable.

It’s easy to see a correlation between winning and fundraising because money flows to likely winners and competitive races.

But, as scholars like to say, correlation is not causation. In the world of politics and campaigns, money is meaningful. It just may not mean what, and as much as, most people think it means.