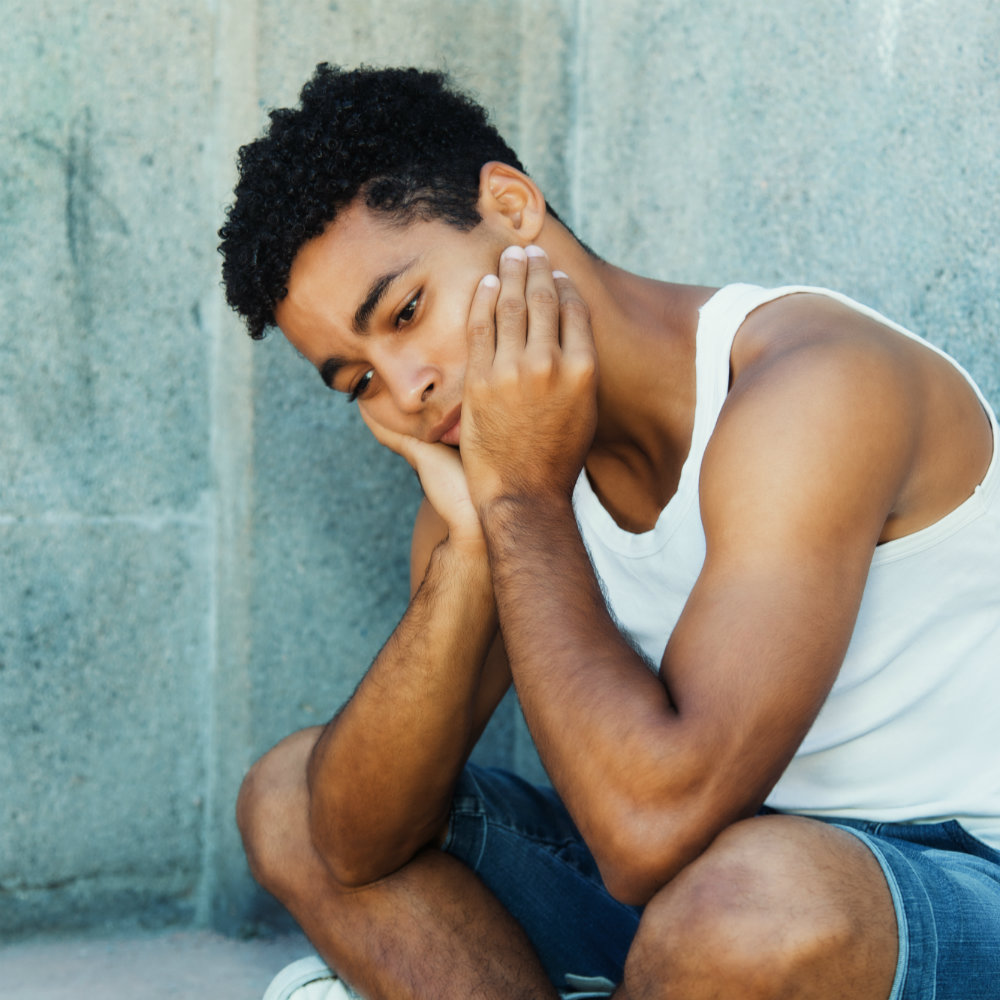 A researcher at UF’s Department of Sociology and Criminology & Law details the flight from economic collapse of nearly 2.3 million Venezuelans.

A few years ago, Venezuela seemed to be setting the standard for social welfare in the region.

In 2015, the United Nations recognized Venezuela as having made the most advances in the fight against hunger in the Latin American and Caribbean region. National rates of poverty and inequality declined under President Hugo Chávez from the early 2000s until 2012.

Yet this is the same country where inflation last year reached 2,616 percent. The International Monetary Fund claims that it could surpass 1 million percent this year. In a survey of hospitals across the country, 78 percent reported shortages of medicine. And the cost of basic food items like beans and pasta increases on a monthly, in many cases a weekly, basis.

The economy has indeed declined at an astonishing rate. This crisis has contributed to one of the largest population movements in Latin American history.

How many people are affected?

Around 2.3 million Venezuelans have left the country over the past few years. That’s about 7 percent of the country’s population.

According to the U.N., there has been a 900 percent increase in Venezuelan nationals living abroad in South America.

The exodus impacts even those who haven’t left. Many schools and medical centers have closed throughout the country due to lack of personnel.

The fall in wages has forced at least 1,600 professors to leave the five principal universities in the country since 2012. The rector of the Universidad Metropolitana in Caracas said that close to 10 percent of the university’s professors have left the college in recent years.

Where are they going?

Colombia has received the largest number of Venezuelans. This year, the Colombian government estimated that there were 870,093 Venezuelans in the country, over 45,000 of whom have expired visas or entered without authorization.

Though most Venezuelans crossing into Colombia come from the border state of Zulia, many states have lost substantial portions of their population.

According to one report, Brazilian officials claim that there are as many as 60,000 Venezuelans in Roraima state, which borders Venezuela, and that in Boa Vista, the state capital, Venezuelans now make up 10 percent of the city population.

The exodus has sparked conflict in border regions. The Colombian and Brazilian governments have responded by increasing military presence in frontier regions. Governments in both Colombia and Ecuador now require Venezuelans to show valid documentation to cross borders and access services. These regulations, however, have done little to deter Venezuelans, instead placing them in even more precarious positions.

Migration to Europe has also increased, mostly to Spain.

How does this crisis compare to other major waves from recent history?

Venezuelans are leaving due to an unprecedented economic crisis. This contrasts sharply to the most recent migration waves out of Central America, which are largely driven by violence.

What’s more, most Central American migration largely flows toward the U.S. and Canada, but the majority of Venezuelans have remained in South America.

It’s unclear how migration might allow Venezuelans abroad to support friends and family back home. Remittances make up about 20 percent of GDP in countries like Honduras and El Salvador. But the complicated controls that the Venezuelan state has on the exchange rate render money transfers relatively inconsequential. For example, if I were to transfer US$100 to Venezuela today, the official exchange rate would convert this to about 25,800,000 bolivares, enough to buy about 11 pounds of meat.

Of course, Venezuelan migration may overcome Syria’s. While migration to Europe from the Mediterranean has been decreasing this year, movement to surrounding countries from Venezuela has been increasing. According to Bloomberg, 20,000 Venezuelans crossed the border into Colombia in June 2017; two months later, this number had risen to 60,000.

However, it appears likely that many Venezuelan migrants plan on returning. A report released by the Colombian government found that only 5 percent planned on staying in the country permanently, while 23 percent reported that they would only remain in Colombia for a few months to save money.

The changing profile of Venezuelan migrants follows a similar pattern to the European migration crisis. In the early phase, most migrants were middle- or upper-class, with high levels of education and professional occupations. Since 2014, migrants have become increasingly poor and less educated.

This article has been updated to clarify the number of Venezuelans crossing the border into Colombia.