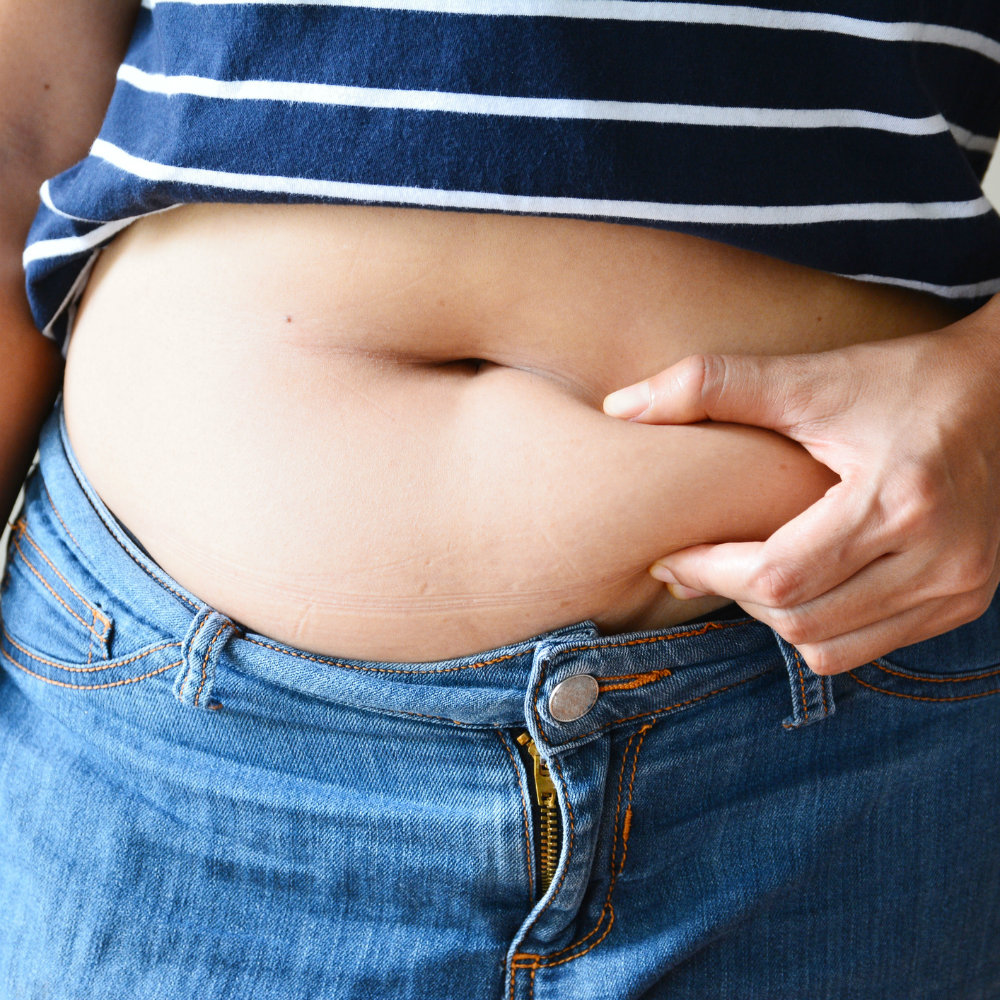 Florida’s obesity rate may be higher than originally thought. A widely used national health survey puts the overall obesity rate in the state at 27.8 percent, but a new study based on an analysis of a robust clinical data repository shows a rate of 37.1 percent — nearly 10 percentage points higher.

The findings by researchers from University of Florida Health, Florida Hospital in Orlando and the Tampa-based nonprofit Obesity Action Coalition were reported today in the journal Obesity Science and Practice.

The researchers calculated obesity rates in Florida by analyzing data from the OneFlorida Data Trust, a database of medical claims information and electronic health records data for more than 12 million people statewide. To establish their findings, they compared those obesity rates with data from the national Behavioral Risk Factor Surveillance System, or BRFSS, said Stephanie Filipp, the study’s lead author and a UF College of Medicine statistician. The study is one of the first to make such a comparison, she said.

Data culled from more than 1.3 million adult Floridians’ electronic health records was based on patients’ objective measurements during at least two health care visits between 2012 and 2016, whereas height and weight information for the BRFSS was self-reported by respondents during the Centers for Disease Control and Prevention’s annual 2013 telephone survey.

“The data make all the difference. People responding to surveys tend to over-report their height and underreport their weight,” said Matthew Gurka, a UF College of Medicine health outcomes and biomedical informatics professor and the study’s senior author.

Having objective obesity estimates from electronic health records is important because it helps policymakers decide how to focus their resources, Gurka said.

Health risks associated with obesity, including an increased risk of Type 2 diabetes, heart disease and certain cancers, can lead to increased health care costs for individuals and put an increased strain on health systems.

“There is an urgency to address and understand true rates of obesity because there’s a lot of other health-related issues that are coupled with it,” Filipp said.

To determine Florida obesity rates for the study, the researchers used body mass index, or BMI, based on a person’s height and weight for adults ages 20-79 living in Florida. A BMI of 30 or higher indicates obesity.

In addition to a higher overall obesity rate, the research team found consistently higher rates than the BRFSS across all of the demographic groups they studied. Among those findings:

The BRFSS does not show any counties with obesity rates as high as 45 percent, whereas OneFlorida data indicates multiple counties with higher rates, particularly among women, Filipp said.