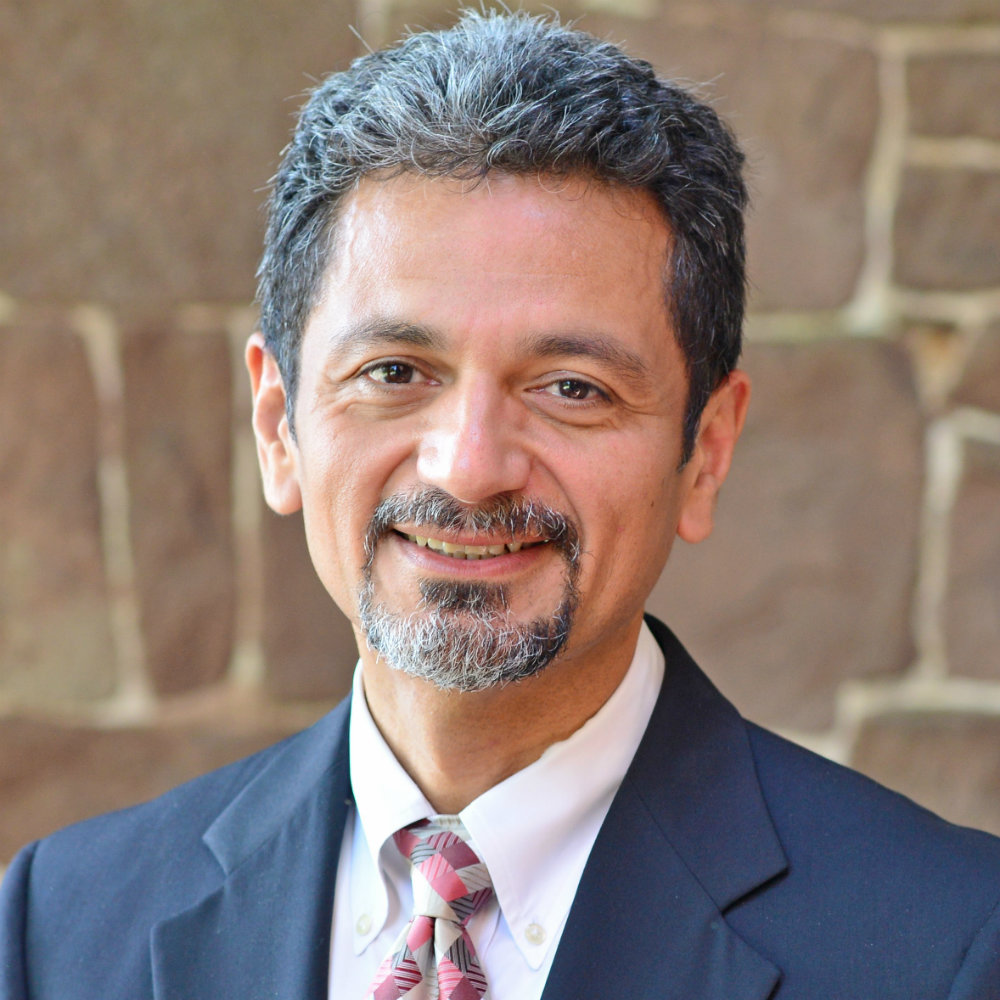 The University of Florida has named Antonio Farias, currently vice president for equity and inclusion/Title IX officer at Wesleyan University, as its first chief diversity officer and senior advisor to the president.

Farias will assume the new post effective July 9. His annual salary will be $280,000.

In his new position, Farias, 52, will hold a cabinet-level spot while overseeing universitywide efforts to advance equity, diversity and inclusion, and establish a new standard of inclusive excellence.

“I am thrilled that Antonio will be joining the University of Florida,” UF President Kent Fuchs said. “He has a strong track record and enjoys tremendous respect at a national level. We created this position because UF, like many other Southern universities, has a legacy that includes not always welcoming people of diverse backgrounds. This is a significant step in addressing the cultural changes that must continue to take place at the University of Florida. Antonio is well-equipped to tackle these challenges.”

At Wesleyan, where he has worked since 2013, Farias has worked closely with the offices of Academic Affairs, Admissions, Student Affairs, and University Relations on issues of inclusion and equity as they relate to race, ethnicity, sex, gender identity and expression, sexual orientation, disability, age, veteran status, political affiliation, and national origin in the areas of recruitment, admission, retention, hires, promotion, and fundraising. He has been responsible for maintaining proper university reporting procedures and policies as they pertain to federal and state laws.

From 2005 to 2013, Farias was chief diversity officer for the U.S. Coast Guard Academy, where as the inaugural CDO, he helped develop a metrics-driven, leadership and values centered inclusion and diversity strategy for the academy that eventually shaped strategy for the 47,000-member organization. He also developed retention programs for faculty as well as students of color, first-generation students, women, LGBTQ, and students of various faith/non-faith backgrounds; implemented pre-orientation programs for first-generation and students of color; and conducted inclusion and diversity workshops throughout the Coast Guard leadership framework. Prior to that, he held positions at Mercy College, Hunter College and Colgate University, all in New York.

“As a product of public education, and an educator who has been graced with seeing real lives impacted by educational opportunities, I’m deeply honored to have been selected as the inaugural CDO at a time when UF is poised to make the next great leap in excellence. My wife and I very much look forward to fully immersing ourselves in the Gainesville community and contributing to the Gator Good.”

Farias said he looks forward to meeting with UF student, faculty and staff and members of the Gainesville community soon after his arrival.