The orgasm gap: Picking up where the sexual revolution left off 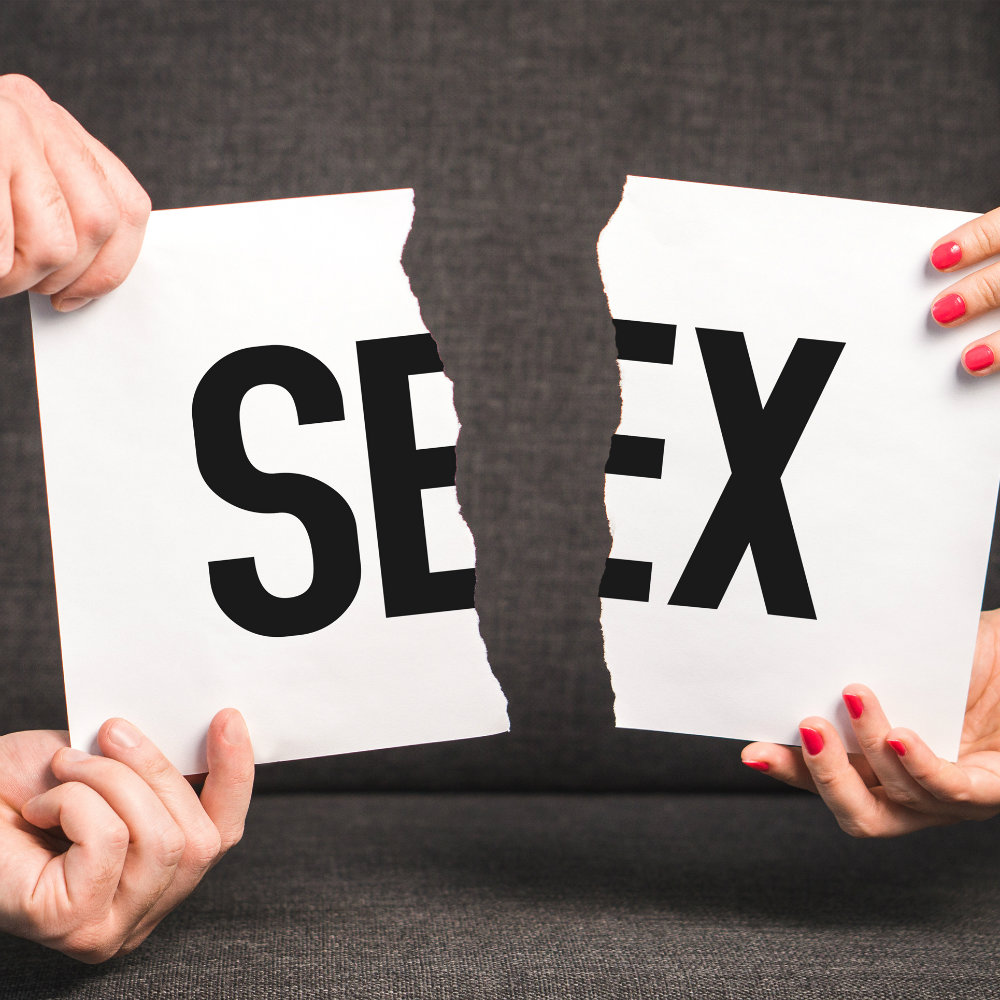 A UF psychology professor discusses the “orgasm gap” that remains even after the sexual revolution made it acceptable for women to have premarital sex and the cultural forces that drive the gap.

At the core of the 1960s sexual revolution was “female sexual empowerment.” It fell short of this goal. Specifically, while the revolution made women having intercourse before marriage acceptable, it didn’t lead women to have equally pleasurable sexual experiences.

This assertion comes from my vantage point as a sex researcher and educator. I teach human sexuality to hundreds of college students a year. As a teaching and research tool, I anonymously poll students regarding their sexual experiences and compare the results to published research. Both sources provide striking evidence of an orgasm gap between women and men. This spurred me to write a book to foster pleasure equality. “Becoming Cliterate: Why Orgasm Equality Matters – And How to Get It” aims to expose, explain and close the orgasm gap.

One study of college students found 91 percent of men and 39 percent of women always or usually orgasm during sexual encounters. While this study didn’t ask about the sexual context, another revealed that the gap is larger in casual sex than relationship sex. Women were found to orgasm 32 percent as often as men in first time hookups and 72 percent as often in relationships. This study didn’t specify that the sexual encounters include activities that could result in orgasm. When I specify this, 55 percent of male students and 4 percent of female students report always orgasming during hookups.

The orgasm gap isn’t limited to students. Among a nationally representative U.S. sample, 64 percent of women and 91 percent of men said they’d orgasmed at their most recent sexual encounter.

Clearly, there’s an orgasm gap. But, what are the cultural reasons for this gap?

It’s also not elusive when women are together. One study found that orgasm rates don’t vary by sexual orientation for men but do for women. Lesbians are more likely to orgasm than heterosexual women.

Yet, when with male partners, especially casual ones, women forgo the clitoral stimulation needed to orgasm. A survey conducted by a women’s magazine found that 78 percent of women’s orgasm problems in heterosexual sex are due to not enough or not the right kind of clitoral stimulation. An academic study found that receiving oral sex and touching one’s clitoris during intercourse increases orgasm rates and that these behaviors occur more often in relationship sex than casual sex.

Women not getting clitoral stimulation, especially in casual sex, is a major reason for the orgasm gap. This leads to a more nuanced question: Why aren’t women getting the stimulation they need?

A double standard and a lack of knowledge

The first reason is ignorance of the clitoris, fueled by our sex education system. Best-selling author Peggy Orenstein pointed out that sex education ignores the clitoris, teaching only about women’s internal organs. No wonder a study found that over 60 percent of college students falsely believe the clitoris is located inside the vaginal canal. Many of these students also mistakenly believe that women orgasm from intercourse alone. In actuality, only a minority can. Depending on the way the questions are worded, 15 percent to 30 percent of women say they orgasm from intercourse alone. When I ask students, “What is your most reliable route to orgasm?,” 4 percent answer penetration alone.

So, what in our culture is preventing women from bridging the gap between self and partnered pleasure, especially in casual sex? Researchers in one study found that young adults believe that in casual sex, women’s pleasure is less important than men’s pleasure. They concluded that while it is now acceptable for women to engage in casual sex, it is not acceptable for them to seek sexual pleasure outside of a relationship. They say we have a new sexual double standard.

This takes us full circle, but begs two questions. Why is it important to close the orgasm gap? How can we do so?

On a surface level, closing the gap is important for equal access to pleasure itself.

On a deeper level, scholars connect pleasure equality and sexual consent. They say learning about sexual pleasure empowers one to communicate one’s desires to others, making it less likely to be coerced, or to coerce others, into unwanted sex. A number argue for sex education reform. A position paper by the Society for Adolescent Health and Medicine also advocated for reform, saying abstinence-only education “reinforces gender stereotypes about female passivity and male aggressiveness.” While the position paper didn’t suggest teaching about pleasure in sexual education, others do.

Connecting sexual violence and the orgasm gap, one writer declared: “Let 2018 be the year we demand more than freedom from sexual harassment and abuse. This year, it’s time we demand pleasure.”

Time magazine said the #MeToo movement was simmering for years. It seems that a related sexual revolution for pleasure equality is also emerging.