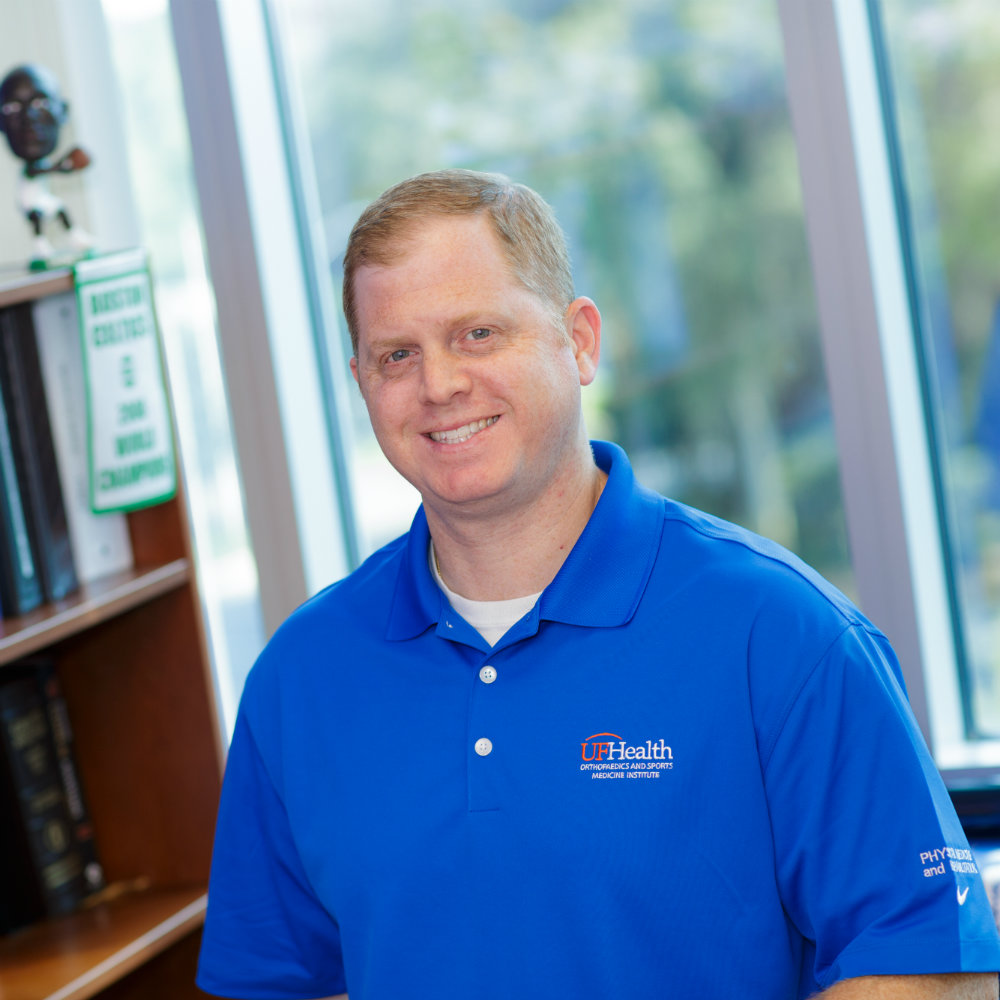 For high school baseball pitchers, limiting throws during a game helps to prevent fatigue and injuries. But nearly half the number of pitches — ones thrown during warm-ups and in the bullpen — are typically not counted, adding significantly to a pitcher’s risk of injury, new findings by University of Florida Health researchers show.

Excessive pitching is one of the main risk factors for elbow and shoulder injuries among high school baseball players. That’s why the Florida High School Athletic Association limits 17- and 18-year-old players to 105 pitches a day. After observing and counting nearly 14,000 pitches by 115 starting pitchers in North and Central Florida during the 2017 high school baseball season, the researchers found that 42.4 percent of the players’ throws were unaccounted for in teams’ pitch counts.

This is how uncounted pitches add up: The typical player threw about 69 pitches during game action, the researchers found. When warm-ups and bullpen activity were counted, the mean number of pitches per game swelled to more than 119. The findings were published recently in the Orthopaedic Journal of Sports Medicine.

All of those extra pitches should be counted to determine the true number of pitches thrown and to possibly reduce the risk of overuse injury, said Jason Zaremski, M.D., an assistant professor of orthopaedics in the UF College of Medicine and the study’s lead author. The study is the first to reveal the true volume of pitches that players throw, he said.

The stakes are high for pitchers. Previous research has found they suffer the majority of shoulder and elbow injuries among high school players, typically from overuse. Zaremski and his colleagues wanted to know why pitching injuries haven’t decreased despite pitch-count limits enacted in 2016 and better awareness of other known risk factors.

“The volume of pitches being thrown is much greater that what is being counted. It’s not just the effect of one game. Overuse has a cumulative effect over the course of a month, a season or a career,” Zaremski said.

The study did not make a correlation between pitch counts and injuries. Next, Zaremski plans to begin studying the forces that are put on pitchers’ arms based on how they are pitching.

Knowing pitchers’ true workloads, he said, can be a useful tool for making changes to their regimens that will help them avoid injuries.

“This re-emphasizes the importance of preparing your arm in the off-season and preseason for the rigors of the regular season. If you don’t do that, your arm is going to break down — particularly as you get older and can start throwing harder,” he said.

One possibility is building up pitchers more in the off season so their arms are better prepared for the regular season. Another potential approach is having pitchers build themselves up more slowly at the beginning of the season. Zaremski said this idea may be bolstered by data from Major League Baseball, where the lowest injury rates occur in August and September, when the season is winding down.

For high school athletes, their coaches and parents, Zaremski stresses several things: Prepare players’ arms for an upcoming season with a comprehensive pitching program; participate in a full-body, “kinetic chain” training program that optimizes energy transfer and efficient, effective movement; and use high-speed video or video analysis of the pitching motion.

While resources can be scarce at the high school level, Zaremski said those practices could reduce injuries that result from chronic overuse. Coaches, players and parents also need to be keenly aware of the total number of pitches on game day — not just the ones during game play.

Still, monitoring a player’s pitches is just one part of avoiding injuries, he noted. Other factors also are at work, including players’ participation in other sports that can limit their time to prepare for baseball season. Likewise, overuse injuries can be more of a hazard in warm-weather states where high school-age athletes play baseball nearly year-round.

About the researcher: Jason L. Zaremski, M.D. is an assistant professor in the UF College of Medicine’s department of orthopaedics and rehabilitation and co-medical director of the UF High School Sports Medicine Outreach Program. He has also been a physician for high school, college and professional sports teams.