Genes and environment have equal influence in learning for rich and poor kids, study finds 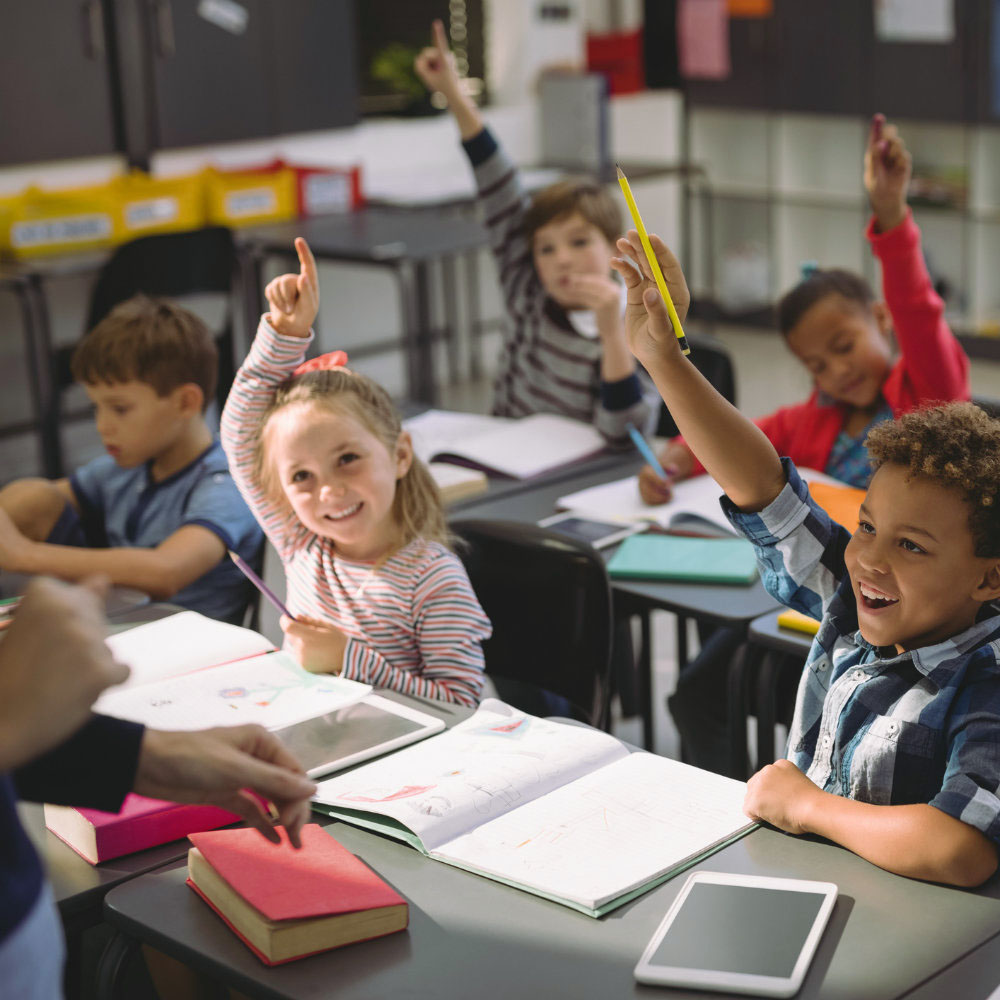 A UF professor of pediatrics explains why a child’s aptitude to learn is much more complicated than the socio-economic status of his or her caregivers.

More than 40 years ago, psychologist Sandra Scarr put forth a provocative idea: that genetic influence on children’s cognitive abilities is linked to their family’s income. The wealthier the family, the more influence genes have on brain development, the thinking went.

Scarr turned the nature-nurture debate on its head, proposing that how much “nature” matters varies between environments. Scarr’s research has since been roundly debated and thoroughly studied by other researchers with mixed results, including reaffirmation by another American psychologist, David Rowe, in 1999.

The line of research has come to be called the Scarr-Rowe hypothesis — that parents’ socio-economic status moderates genetic contributions to variation in intelligence. The thinking was that, for people of lower socio-economic status, a person’s intelligence is influenced more by his or her environment than by genetics, meaning whether a child reaches full potential depends on economic standing.

I have been studying the relationship of early health conditions to subsequent school performance for 25 years and been fascinated by the role that genetics and environment play in student achievement.

A group of us set out re-examine the question: Are genetic influences on cognitive abilities larger for children raised in more advantaged environment? To get that answer, I collaborated with colleagues at Northwestern University and Stanford University.

We analyzed birth and school records of 24,000 twins and nearly 275,000 siblings born in Florida between 1994 and 2002. As did previous researchers who examined genetic and environmental influences of cognitive development, we focused on a very large set of twins and siblings.

Twins and siblings close in age allowed us to disentangle the role of genes and environment in development of cognitive ability. We found no evidence that social class played more of a role in educational performance for poor kids than for rich ones.

What is the significance of our findings? According to David Figlio, dean of the School of Education at Social Policy at Northwestern and lead author of the study, we did not confirm that environmental factors mitigate the effects of genetics on cognitive development. Environmental differences are just as important for students from affluent backgrounds as students from poorer backgrounds.

Recent research has found evidence of a difference in genetic influence on academic performance between rich and poor families in the United States, when compared with families in Australia or Western Europe.

However, our research did not replicate the U.S. findings, in part because our large data set from Florida represented a very socio-economically diverse set of families.

Our findings, however, do not contradict the overall pattern that parental socio-economic status is associated with children’s cognitive development. Among twins and siblings pairs who were close in age, standardized math and reading scores increased proportionally along with mothers’ years of education beyond high school.

More broadly, our findings suggest that the confluence of genes and environment that shape a child’s cognitive ability is not so clear cut; it is far more elusive and complex than currently understood.

In the near future, deeper understanding of the interplay between genetics and environment will become available. With the advent of more specific genetic information, we may be able to map more precisely the gene-environment connection. Such information will improve the ability for researchers to forecast how children achieve their intellectual potential.