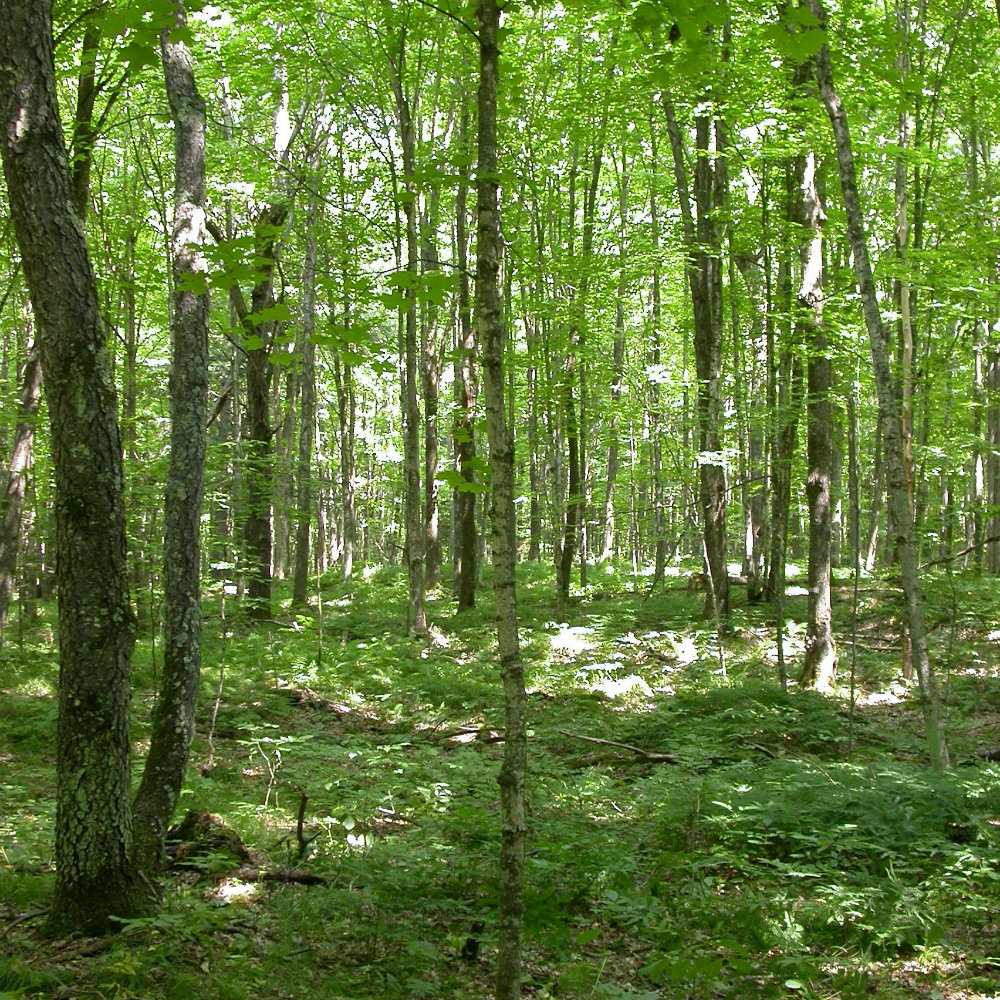 The face of American forests is changing, thanks to climate change-induced shifts in rainfall and temperature that are causing shifts in the abundance of numerous tree species, according to a new paper by University of Florida researchers.

The result means some forests in the eastern U.S. are already starting to look different, but more important, it means the ability of those forests to soak up carbon is being altered as well, which could in turn bring about further climate change.

“Although climate change has been less dramatic in the eastern U.S. compared to some other regions, such as Alaska and the southwestern U.S., we were interested to see if there were signals in forest inventory data that might indicate climate-induced changes in eastern U.S. forests,” said Jeremy Lichstein, senior author and a UF assistant professor of biology. “The changes we documented are easily masked by other disturbances, which is probably why no one had previously documented them. Without a long-term dataset with millions of trees, we probably could not have detected these changes.”

The study appears today in the journal Nature.

Lichstein and his team based their findings on systematic forest inventories of trees in the eastern U.S. from the 1980s to the 2000s. The team looked specifically at forest biomass, tree species composition, and climate variability. The researchers found that decades of changes in water deficit have reduced forest biomass, causing an influx of trees that are more tolerant to drought but slower growing. This shift results in significant changes in forest species composition with their accompanying ecological effects and, moreover, affects the capacity of forest biomass (the mass of living trees) to store carbon. Healthy forests play a key role in global ecosystems as they contain much of the terrestrial biodiversity on the planet and act as a net sink for capturing atmospheric carbon. As climate change affects the forests, so do the forests affect climate change.

Water stress can be caused by rising temperatures, decreases in rainfall, or a combination of the two. To study changes in soil moisture, the researchers used the Palmer drought severity index to examine average water availability and loss over the study period.

Forests are affected by other human activities such as farming or logging, and many are in a stage of ecological succession with lower biomass compared to mature forests. This history of disturbance made the researchers’ analysis challenging. To solve this, researchers compared forests on the basis of their age. “We compared forests in the 1980s of a given age (for example, an 80-year-old forest) to forests of the same age in the 2000s,” Lichstein said. “In areas where the climate got wetter, our analysis showed increases in biomass over the two decades, whereas in the areas that got drier, there were decreases in biomass. When we look at the eastern U.S. as a whole, there was an overall trend towards a drier climate from the 1980s to the 2000s, and therefore the overall effect of climate over the two decades was to reduce forest biomass.”

Overall, the study shows that forest biomass and tree species composition and their combined impact on carbon storage are affected by climatic variability on a sensitive and short timeline — just a few decades. “It is premature to say whether or not the amplification effect that we documented is a widespread phenomenon,” Lichstein said. “We hope that our findings will stimulate further research into relationships between species composition, ecosystem function, and climate variability.”