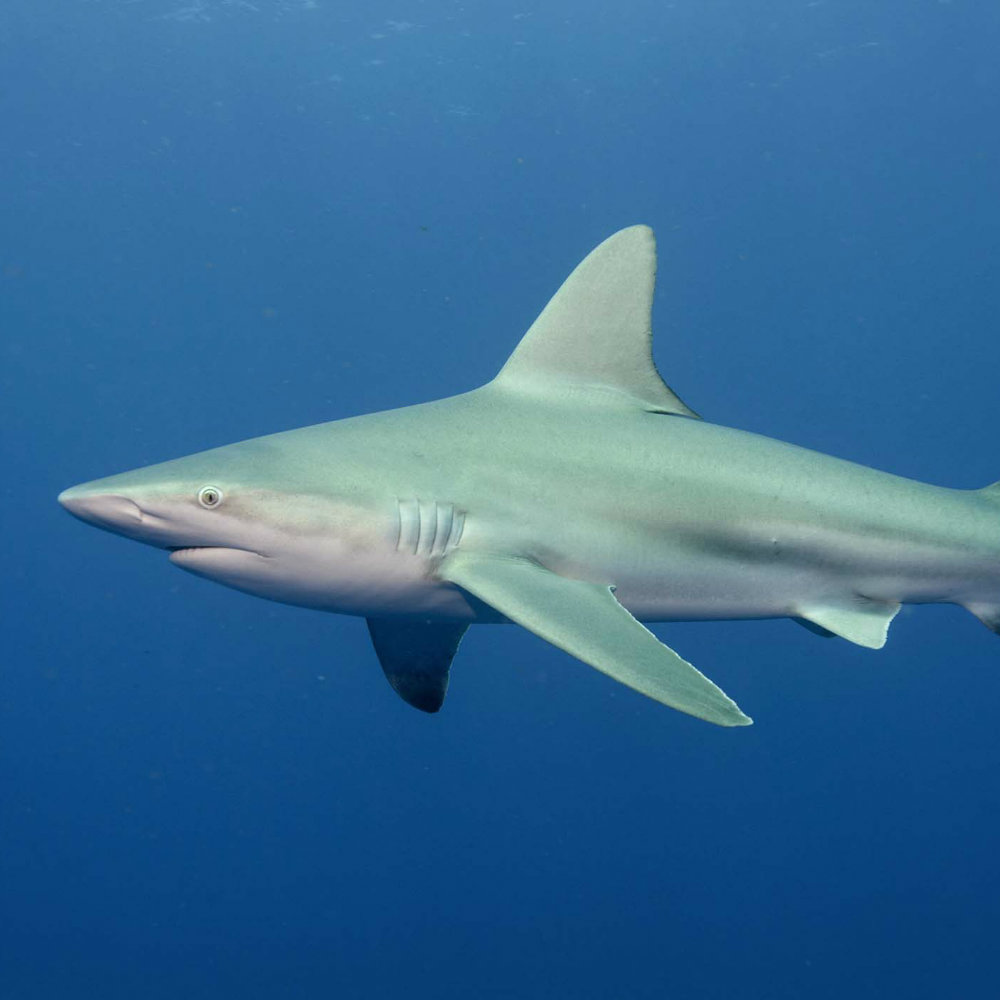 With 88 reported unprovoked shark attacks and five fatalities worldwide, 2017 was “just an average year,” according to the University of Florida International Shark Attack File. 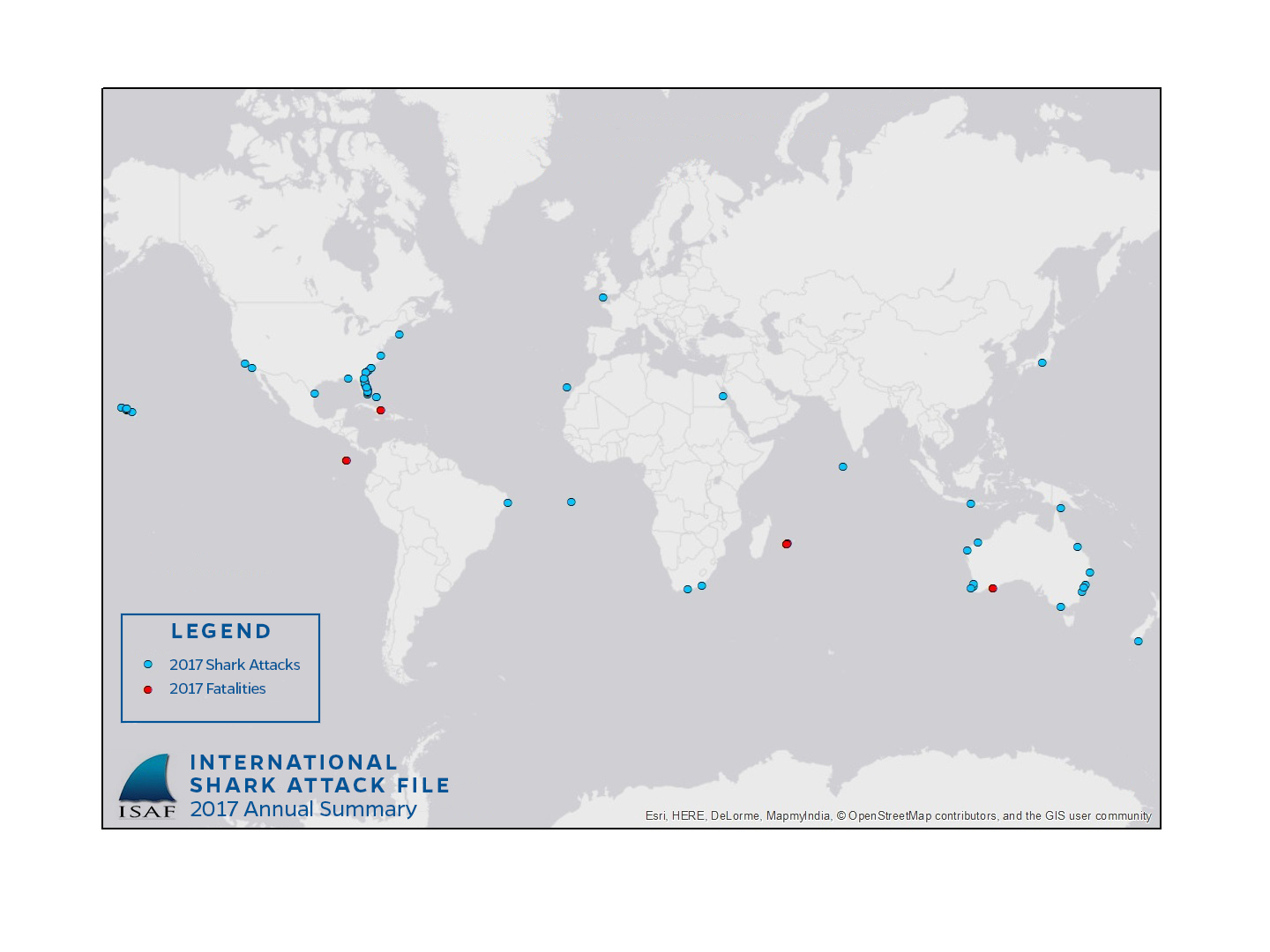 While the 88 reported attacks are slightly higher than the most recent five-year annual average of 83, the five fatalities are just below the average of six deaths per year. Of the 88 attacks, 60 percent (53) occurred in the U.S. Australia had the second-highest number of attacks with 14, including one fatality.

Lindsay French, who manages the database housed at the Florida Museum of Natural History on the UF campus, said the slightly higher than average attack numbers were expected as human populations continue to climb and people spend more time in the water. 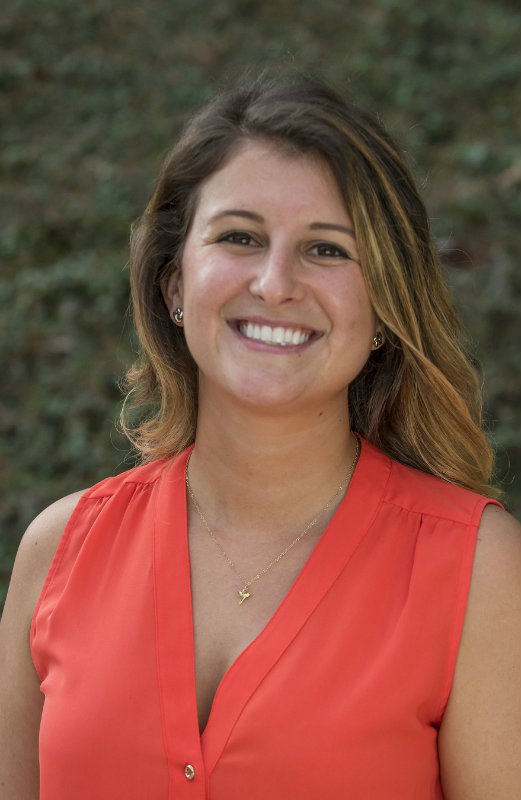 “It really was just an average year, and significantly, the U.S. saw no shark attack fatalities for the second consecutive year” French said. “While we don’t put too much emphasis on year-to-year changes, a slight increase is expected as beach tourism and water sports gain in popularity. And as has been the case for years, Florida saw more attacks (31) than any other state while Volusia County led the state in reported attacks with nine, 29 percent of Florida’s total.”

In the U.S., other states reporting attacks were South Carolina (10), Hawaii (6), California (2), with single incidents in Massachusetts, North Carolina, Texas and Virginia.

Fifty-nine percent of the attacks worldwide involved board sports. French said this group spends a large amount of time in the surf zone, an area commonly frequented by sharks.

“We need to remember we’re going into a shark’s natural habitat when we enter the water,” French said. “Water sport activities often unintentionally attract sharks because of splashing, paddling, kicking and wiping out. But the number of unprovoked attacks is remarkably low considering the billions of people who participate in water sports each year.”

French said the world’s shark populations continue to suffer as a result of over-fishing and habitat loss.

“On average, unprovoked shark attacks cause six fatalities worldwide each year,” she said. “But fisheries kill about 100 million sharks and rays annually, so there’s definitely a real need to conserve these animals and their habitat to ensure their long-term survival. They play an important role in marine ecosystems.”

Throughout his more than 40-year career at the University of Florida, George Burgess gained an international reputation with the media and public as a reliable source and shark attack expert who always stressed the importance of shark conservation. 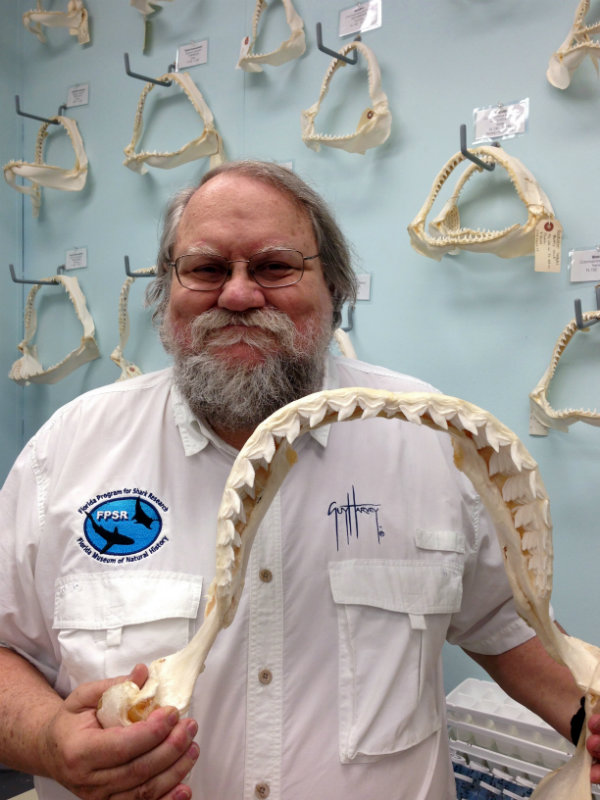 And while he officially retired in 2017, Burgess is crystal clear on one point: He’s not done working and plans to stay engaged.

“Gen. Douglas MacArthur said, ‘Old soldiers never die, they just fade away,’ ” Burgess said. “I’ll continue to focus on sharks and sawfish as long as I’m able. I have some new shark species I’d like to describe and many back-burner research projects I’m looking forward to moving to the front burner.”

For decades, Burgess was the most-quoted source at UF outside of the athletic program, giving an estimated 300 to 600 interviews annually depending on the number of shark attacks.

He said at times he spoke with media daily for three or four weeks straight, including the summer of 2001, dubbed “the summer of the shark.” The terrorist attacks on the World Trade Center on Sept. 11 of that year changed the focus of the news media and the public, and interestingly, Burgess didn’t give another interview that year, though multiple shark attacks occurred.

The Florida Museum of Natural History on the UF campus, then called the Florida State Museum, hired Burgess in 1975 to work in its Ichthyology Division, researching sharks and other elasmobranchs, which include skates and rays.

When the museum acquired the Shark Attack File in 1988, it became Burgess’ self-proclaimed “baby.” He added “international” to the title because of its worldwide scope and began working to fill gaps of data that formed while the file sat inactive during the previous 20 years, all the while maintaining the current attack data.

In the mid-1990s, Burgess also started the Florida Museum’s International Sawfish Encounter Database, which played a key scientific role in the effort to have the smalltooth and largetooth sawfishes declared as endangered species.

“One thing I’m most proud of is that I’ve served as an ambassador for sharks around the world and as an intermediary between hard science and the public,” Burgess said. “I’m extremely proud of the team of people I’ve had the opportunity to work with on the development and growth of the International Shark Attack File and International Sawfish Encounter Database, which documents the status of five species that have really disappeared right under our collective noses.”

The Florida Museum hired Gavin Naylor, formerly with the Medical University of South Carolina and the College of Charleston, in May 2017 to lead its shark research efforts. Naylor has been researching sharks, skates and rays for nearly 30 years and said he hopes to expand the program’s reach and focus. 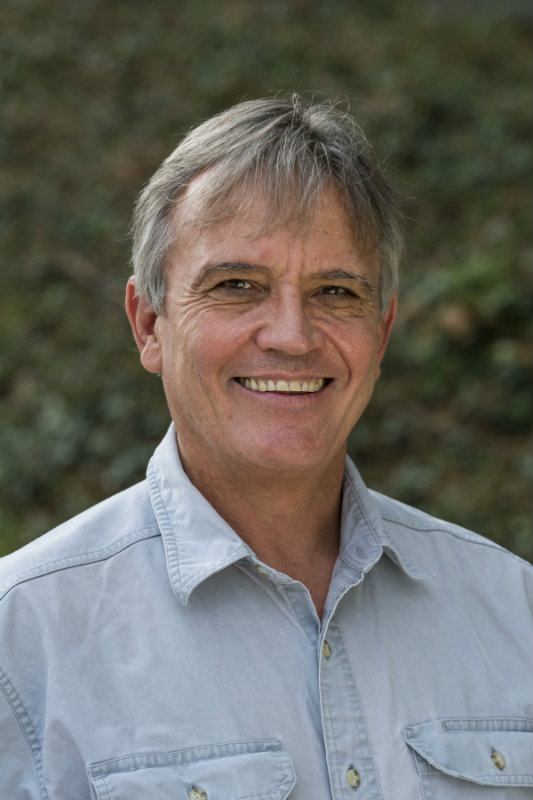 “I believe George has done an excellent job of building this program and helping educate the news media and public about shark attacks and how to avoid them—while always driving home the critical component of conservation,” Naylor said. “I hope to build on that success by researching and communicating the importance of worldwide biodiversity and some of the ancient lineages of these fascinating creatures, including learning some of the tricks they have used to survive all these years. Some of these secrets could be lost forever if these species go extinct before they are discovered.”

Naylor pointed to the example of the taillight shark, a deep-water species for which only four specimens have been found. Scientists believe the shark may expel a burst of luminescent fluid from its anus as a self-defense mechanism.

“This is only one example — there are many that we know so very little about because the deep oceans are just poorly known,” Naylor said. “But just because some people are bitten by sharks doesn’t mean we shouldn’t study them. Thousands of people are bitten by dogs each year, and that hasn’t kept us from having them as pets.”

Burgess said being freed from his daily contact with the media, a duty now primarily handled by International Shark Attack File Manager Lindsay French, will allow him to focus on research.

One project on Burgess’ radar is a comprehensive analysis of the International Shark Attack File database, something that hasn’t been done since the 1960s. He said now with more than 6,000 investigations, it’s time for a more in-depth look at the numbers, including illustrating how the number of shark attacks over time correlates very closely with human population growth and the amount of time people spend in the water.

As he’s always been known to do, Burgess pointed to humans as the most important part of the shark-human interaction equation.

“Shark and elasmobranch populations in general have continued to dwindle over the years, primarily due to overfishing, lack of regulations and habitat loss,” he said.

Burgess said when he does finally “hang up his cleats,” what he’ll miss most is the people.

“It’s the people I’ve had the opportunity to work with at the museum and shark colleagues and friends I’ve made all over the world—that’s what makes it all worthwhile,” he said.