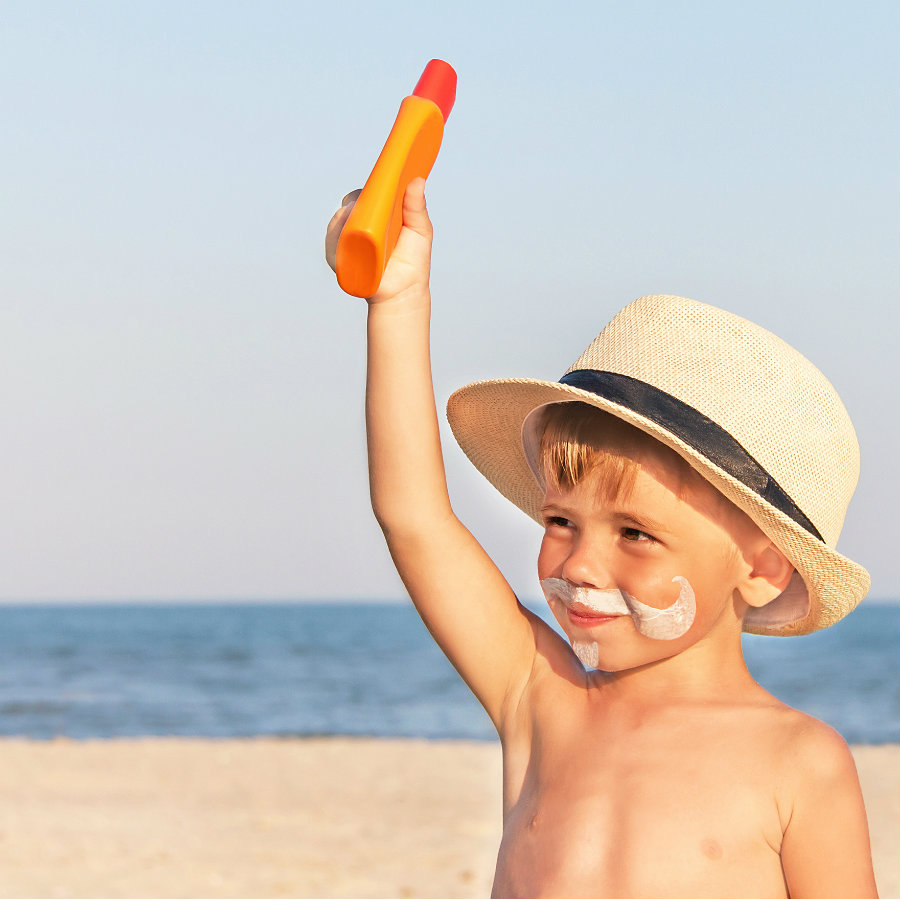 With spring break only weeks away, many Americans will apply sunscreen to protect against the sun’s harmful ultraviolet radiation. Now, scientists at the University of Florida College of Pharmacy have identified a new method to harvest a key ingredient responsible for making the product more environmentally friendly.

The researchers found a more efficient way to harvest the UV-absorbing amino acid known as shinorine, which marine organisms like cyanobacteria and macroalgae produce. The conventional method extracts shinorine from red algae, which takes as long as a year to grow and has a long processing time.

The new method reduces harvesting time to less than two weeks. Principal investigator Yousong Ding, Ph.D., an assistant professor of medicinal chemistry, and his colleagues have brought production out of the wild and into the laboratory, where they have much more control.

Researchers selected a strain of freshwater cyanobacteria, Synechocystis, as a host cell for shinorine expression because it grows quickly, and it’s easy for scientists to modify its genes. Next, they mined the genes responsible for the synthesis of shinorine from a native producer, the filamentous cyanobacterium Fischerella.

The researchers inserted these genes into Synechocystis. Using this method, they produced 2.37 milligrams of shinorine per gram of cyanobacteria, which is comparable to the conventional method’s yield.

“This is the first time anyone has demonstrated the ability to photosynthetically overproduce shinorine,” Ding said. “Not only is this an advancement in shinorine research, it’s a big step forward for the entire field of cyanobacterial natural products research.”

Researchers secondarily confirmed that the shinorine they harvested through the new method protects cells from UV rays. To test this, they exposed shinorine-making cells to UV radiation. Control cells that do not produce shinorine experienced an obvious decline in population from UV-B exposure. In the other cells, shinorine acted as sunscreen against UV-B light, which helped the cells live and grow better.