Study: Sexism a powerful predictor for some Trump voters 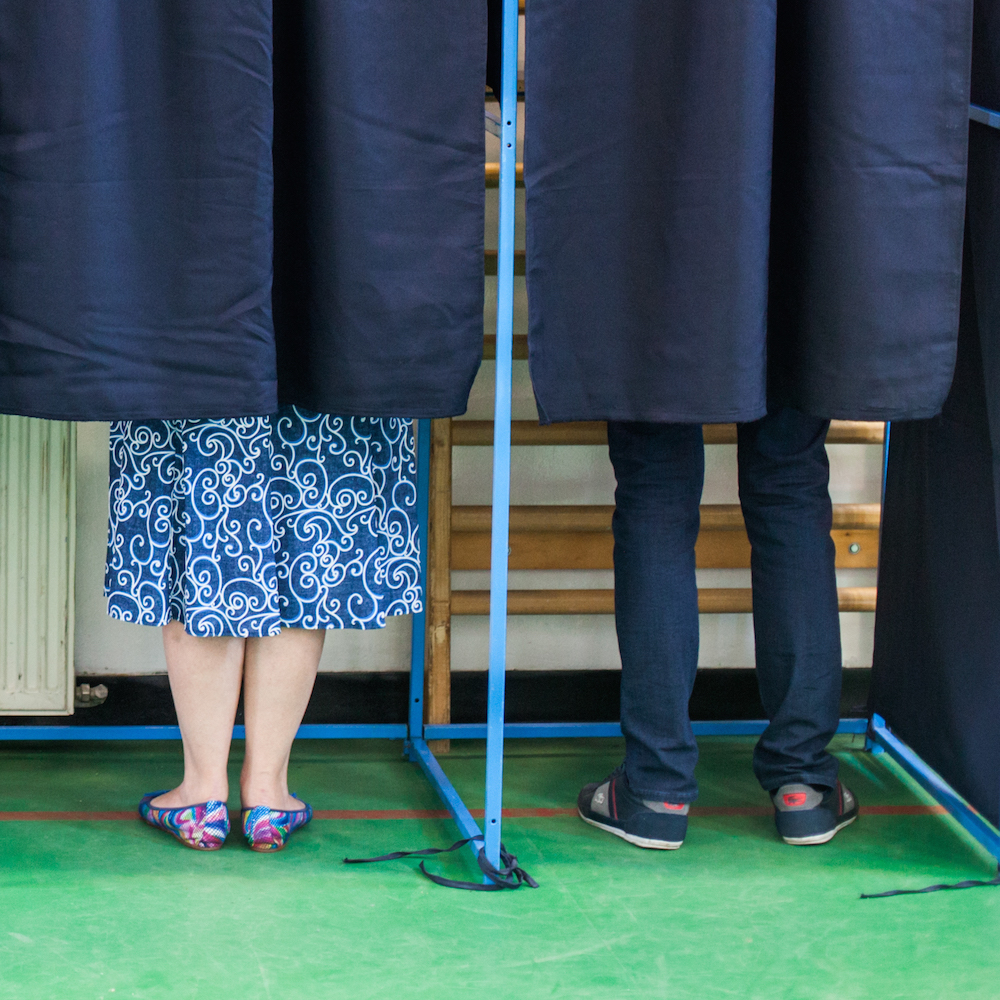 You might think voters’ political leanings would be the primary influence on how they cast their ballots, and past studies would back you up. But when University of Florida researchers looked at the 2016 presidential election, another factor emerged as a strong predictor: sexism.

In a study published in the journal Group Processes and Intergroup Relations, UF psychologists found that in the contest between Donald Trump and Hillary Clinton, voters’ choices were strongly linked to hostile attitudes toward women. On the Project Implicit website, participants answered questions on their political beliefs, attitudes toward women and their feelings about Clinton and Trump. Even after the researchers controlled for voters’ political ideologies, study participants who showed higher levels of sexism were more positive toward Trump and less positive toward Clinton. More-sexist participants also showed a greater intention to vote for Trump in responses collected before the election and a higher likelihood of having voted for Trump in responses collected afterward.

“I don’t know how willing people are to realize or admit the role sexism might play in their behavior,” said Liz Redford, a UF doctoral candidate who co-authored the study with Project Implicit director and UF professor Kate Ratliff, Project Implicit researcher and UF professor Colin Smith, and UF graduate student John Conway. “Most Americans would probably like to think that sexism is not a big factor in their voting choices, but this forces us to consider whether political decisions are impacted by that.”

It’s unclear whether the predictive role of sexism the researchers observed is specific to preferences for Clinton versus Trump, or would apply to any election involving female and male candidates. Redford hopes future research can determine whether the correlation applies to state and local contests, as well.

“Even among those with politically liberal leanings, voters’ antagonistic views of women could be a liability to women — and an asset to men — running for office,” the authors wrote.