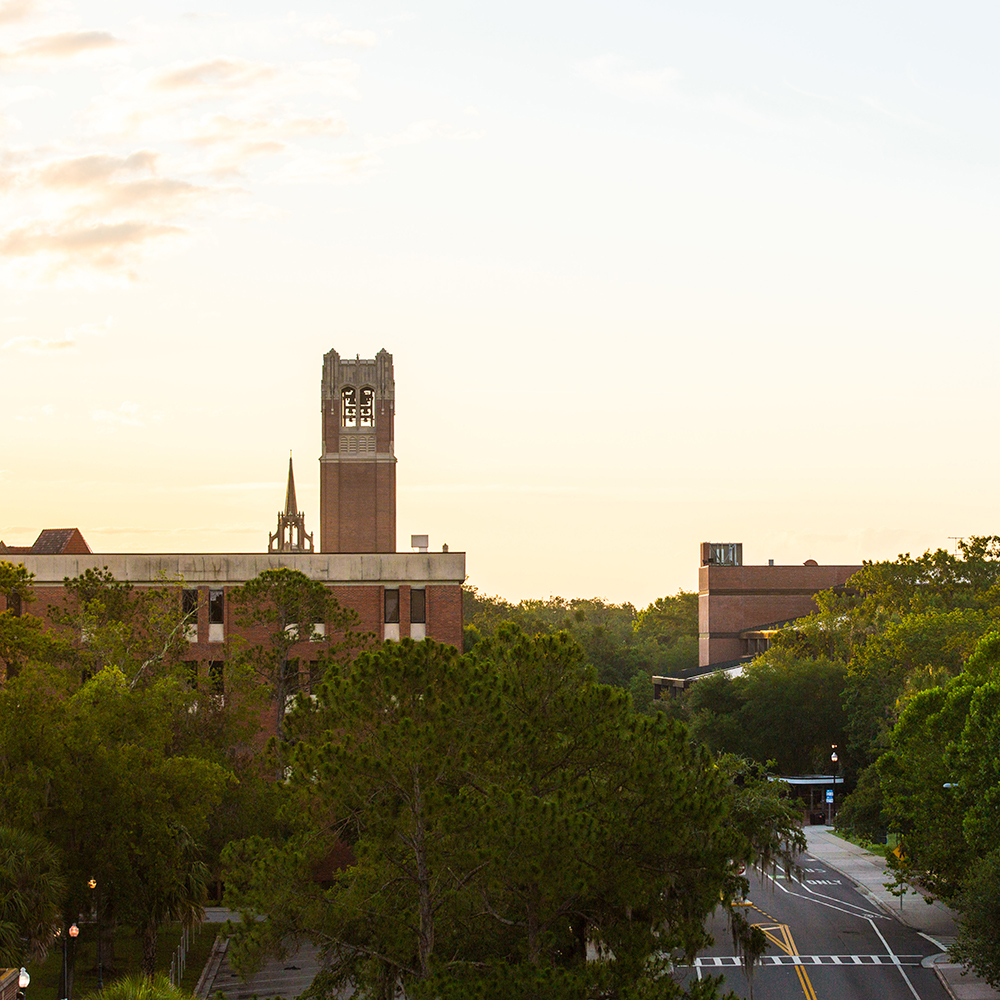 University of Florida alumni and friends invested a record $449 million in UF’s programs and people this year to support the university’s aspiration to better serve families and communities across the globe. Those gifts provide scholarships, elevate professors’ work in classrooms and laboratories, and support key life-enhancing UF focus areas ranging from biodiversity, neuro-medicine and cybersecurity to early childhood studies, food sustainability and renewable energy.

This is the sixth consecutive year donors exceeded the previous fiscal year’s gift commitment total and continues a two-decade growth trend in private investments in the university’s mission and initiatives. Since 1996, UF’s philanthropic support has increased nearly 600 percent — from $76 million then to $449 million in the year that ended this June 30. Private giving has topped $400 million each of the past two years.

That support directly correlates with UF’s climb in national reputation and its abilities to address critical societal challenges, generate innovative ideas, stimulate the economy and groom new generations of civic and industry leaders. Recent accolades include producing more Fulbright Scholars than any other university, being No. 3 on Milken Institute’s “Best Universities for Technology Transfer” list, ranking sixth in the nation in number of university-inspired startup companies and sixth on The New York Times’ list of “Top Colleges Doing the Most for the American Dream.”

"The University of Florida already ranks among the top 10 public research universities in the nation in the majority of rankings. Our goal now is to join the top five. That Gators believe in that shared vision and support it so generously speaks to the compassion and spirit of our alumni and friends, and will make UF a truly transformational force for the 21st century,” UF President Kent Fuchs said.

More than 72,000 Gators made gifts in 2016-17 to support an array of UF programs and initiatives, including:

Another notable fundraising achievement is the growth of UF’s endowment, which increased from $996 million in 2006 to $1.6 billion this year. The endowment’s earnings ensure everlasting support for programs throughout campus. President Fuchs has called boosting its size crucial to UF’s ability to sustain its vision to be an international preeminent university.

“When you stop to consider the University of Florida and its potential, it’s obvious that we’re uniquely positioned. Not only is Florida a bellwether state, but the pure depth and reach of our university sets us apart. There is practically no issue that people care about that UF is not addressing. For that reason, it’s critically important that we’re coming together to support UF’s mission and vision,” UF Campaign Chair Anita Zucker said.