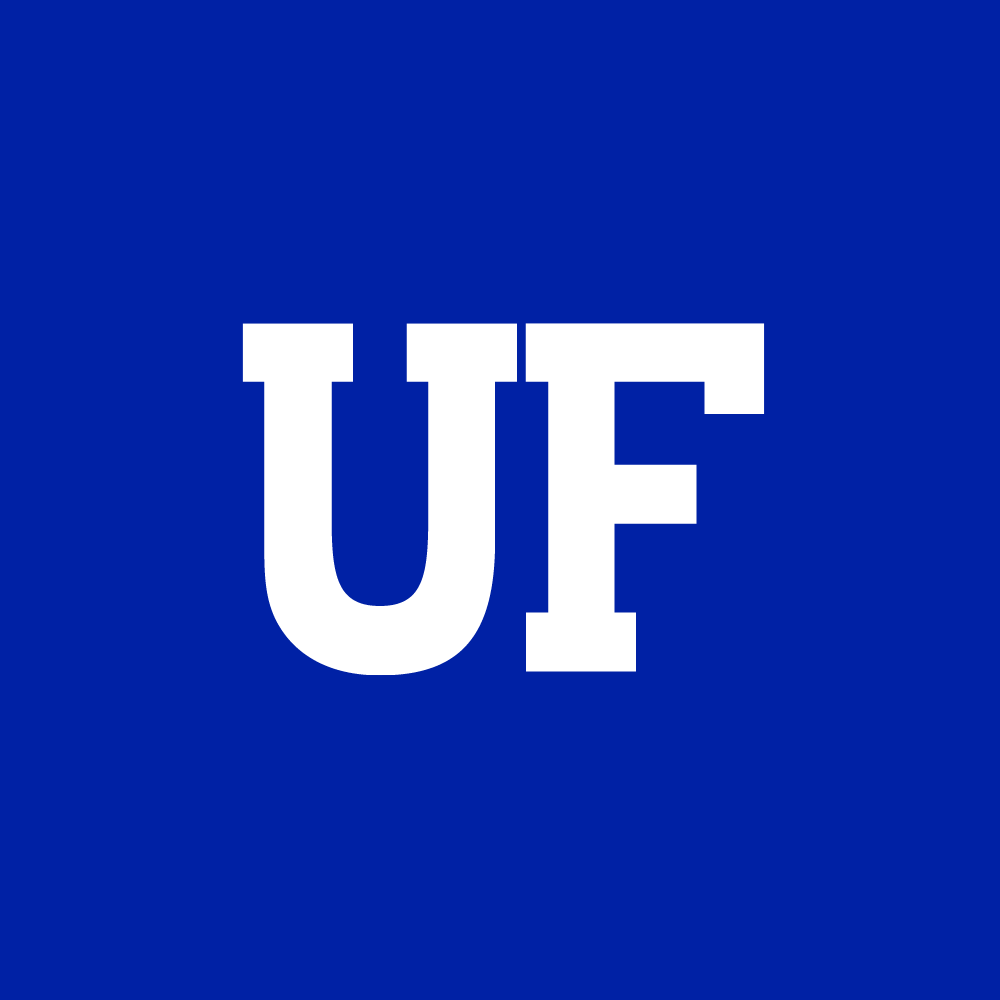 In the wake of weekend violence in Charlottesville, Va., and amid serious concerns for campus safety, the University of Florida announced today it will deny the National Policy Institute’s request to rent space for a Sept. 12 appearance by its president, white nationalist Richard Spencer.

UF leadership made the decision after talking with campus, community, state and federal law enforcement officials and assessing the potential risk for violence following clashes Saturday in Charlottesville between white nationalists and counter-protestors.

The decision also came in light of continued calls online and in social media for similar violence in Gainesville, such as those decreeing: “The Next Battlefield is in Florida.”

Spencer spoke at Texas A&M University in December and was scheduled to speak there again on Sept. 11. On Monday, Texas A&M canceled the event, citing security concerns.

In a statement issued to the campus today, UF President Kent Fuchs said, “I find the racist rhetoric of Richard Spencer and white nationalism repugnant and counter to everything the university and this nation stands for. That said, the First Amendment does not require a public institution to risk imminent violence to students and others. The likelihood of violence and potential injury – not the words or ideas – has caused us to take this action. Denying this request for university space is the safest and most responsible decision we can make.”