Are store brands just as good? An expert weighs in 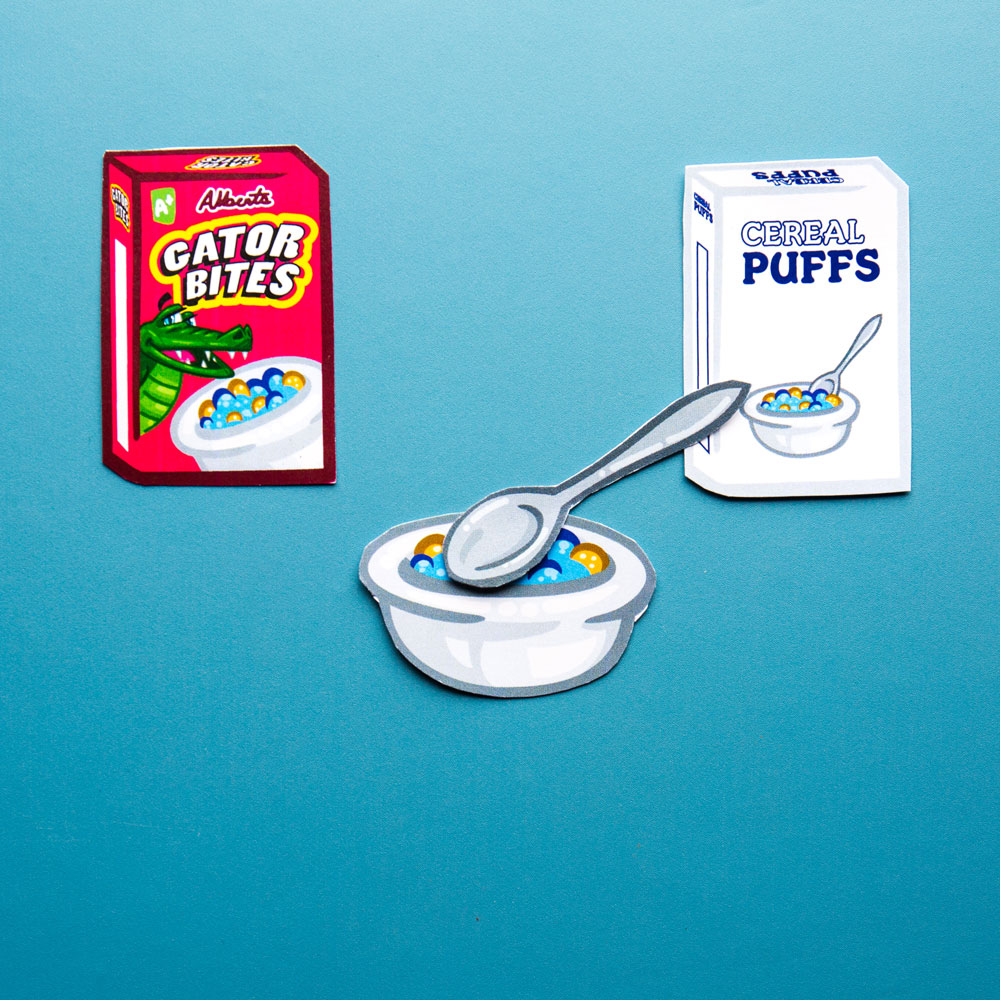 As a graduate student on a tight budget, Woochoel Shin chose store brands over name-brand products. But he always thought that when he became a professor, he would leave generic brands behind.

That day has come, but Shin, the JCPenney Professor of Marketing at the University of Florida’s Warrington College of Business, still buys store brands. That’s because years of studying them — not just as a consumer, but as a researcher – have shown him that their quality is often comparable to their brand-name counterparts.

In recent years, retailers have not only upped the quality of their basic offerings, but introduced higher-end versions of generic products to compete with mid-tier and premium national brands. At the grocery chain Publix, for example, Publix Premium products offer a lower-priced version of upmarket brands. Shopping at Target, you might see a bag of Market Pantry coffee for $5.99 alongside the higher-end Archer Farms for $6.89. They’re both Target brands, each vying for a different type of customer.

Store brands have been growing since the 1980s, expanding from a 10 to 15 percent market share to nearly 25 percent today. The phenomenon isn’t limited to supermarkets, but extends to home improvement, office supply and big-box stores. However, “consumers still think of store brands as a lower quality than the national brands,” Shin said. “That’s the biggest misconception.”

In the ’80s, store brands could be pretty terrible, which could account for lingering negative perceptions, he explained. (In blind tests, consumers rated some store brands higher than national brands, but when they knew a product was a store brand, they tended to like it less.)

Whether you buy them or not, store brands lower prices across the board, Shin said.

“Store brands put more pressure on national brands to make a better product at a cheaper price,” he said. “The overall average price for the category is going to be lower with the introduction of the store brand, so it helps consumers.” 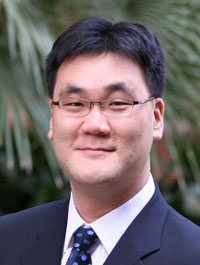 Manufacturers and retailers win, too, because lower prices expand the market for that category to people who couldn’t or wouldn’t buy the product before, Shin said. His latest research looks into the effects of “category captaincy,” in which a retailer gives a national brand manufacturer control over the display, promotion and selection of products it carries in a category, including its own store brand, in order to maximize profits for the retailer and manufacturer alike.

Shin expects the proliferation of generics to continue until store shelves in the United States look more like European countries such as Switzerland, Spain and the United Kingdom, where store brands account for 40 percent or more of sales. But don’t expect national brands to go away, he says.

Even Shin admits to some brand loyalty, especially when buying snacks like Oreos for his kids. He’s also partial to Kraft cheese. “On the one hand, I know the quality differentiation is probably small.” On the other hand, the store brand “didn’t seem as tasty.”