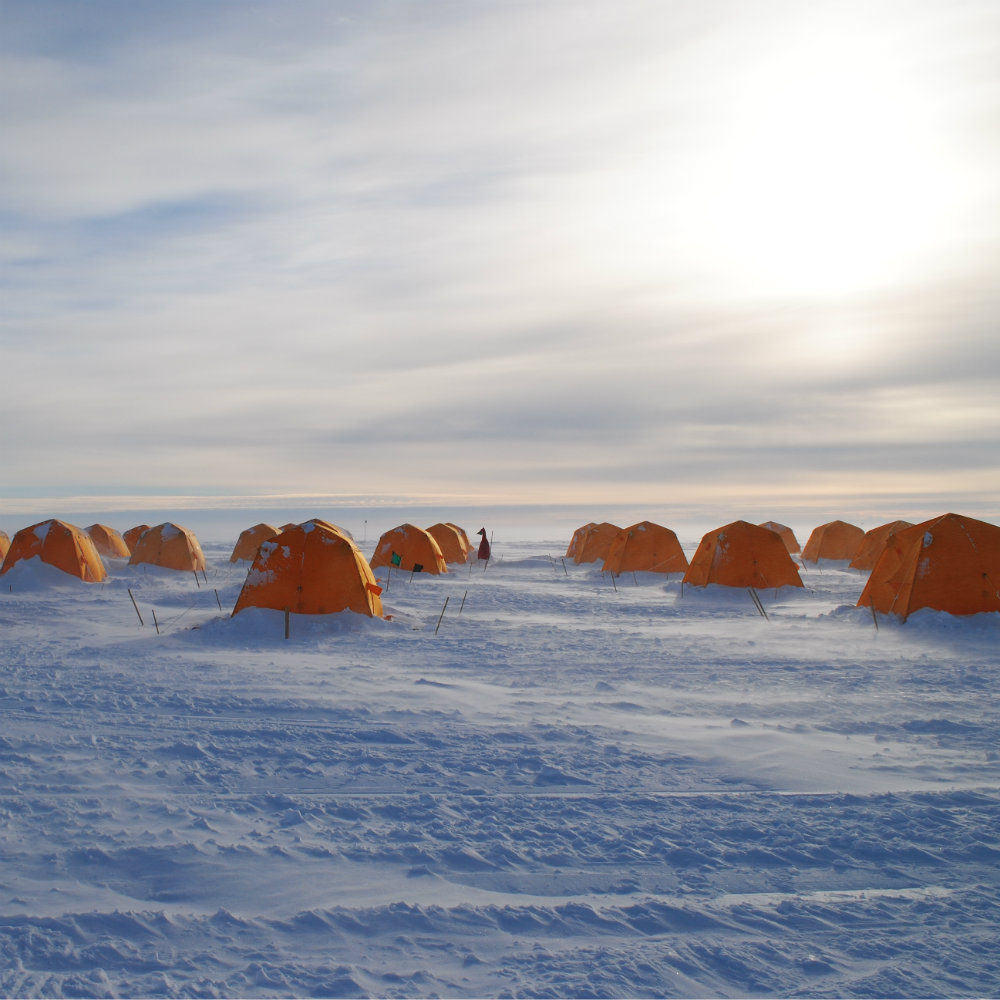 Lurking in a lake half a mile beneath Antarctica’s icy surface, methane-eating microbes may mitigate the release of this greenhouse gas into the atmosphere as ice sheets retreat.

A new study published today in Nature Geoscience traces methane’s previously unknown path below the ice in a spot that was once thought to be inhospitable to life. Study researchers sampled the water and sediment in Antarctica’s subglacial Whillans Lake by drilling 800 meters through ice for the first time ever. Next they measured methane amounts and used genomic analyses to find that 99 percent of methane released into the lake is gobbled up by microbes.

These tiny microorganisms may have a big impact on a warming world by preventing methane from seeping into the atmosphere when ice sheets melt, said Brent Christner, a University of Florida microbiologist and co-author on the study.

“This is an environment that most people look at and don’t think it could ever really directly impact us,” Christner said. “But this is a process that could have climatic implications.” 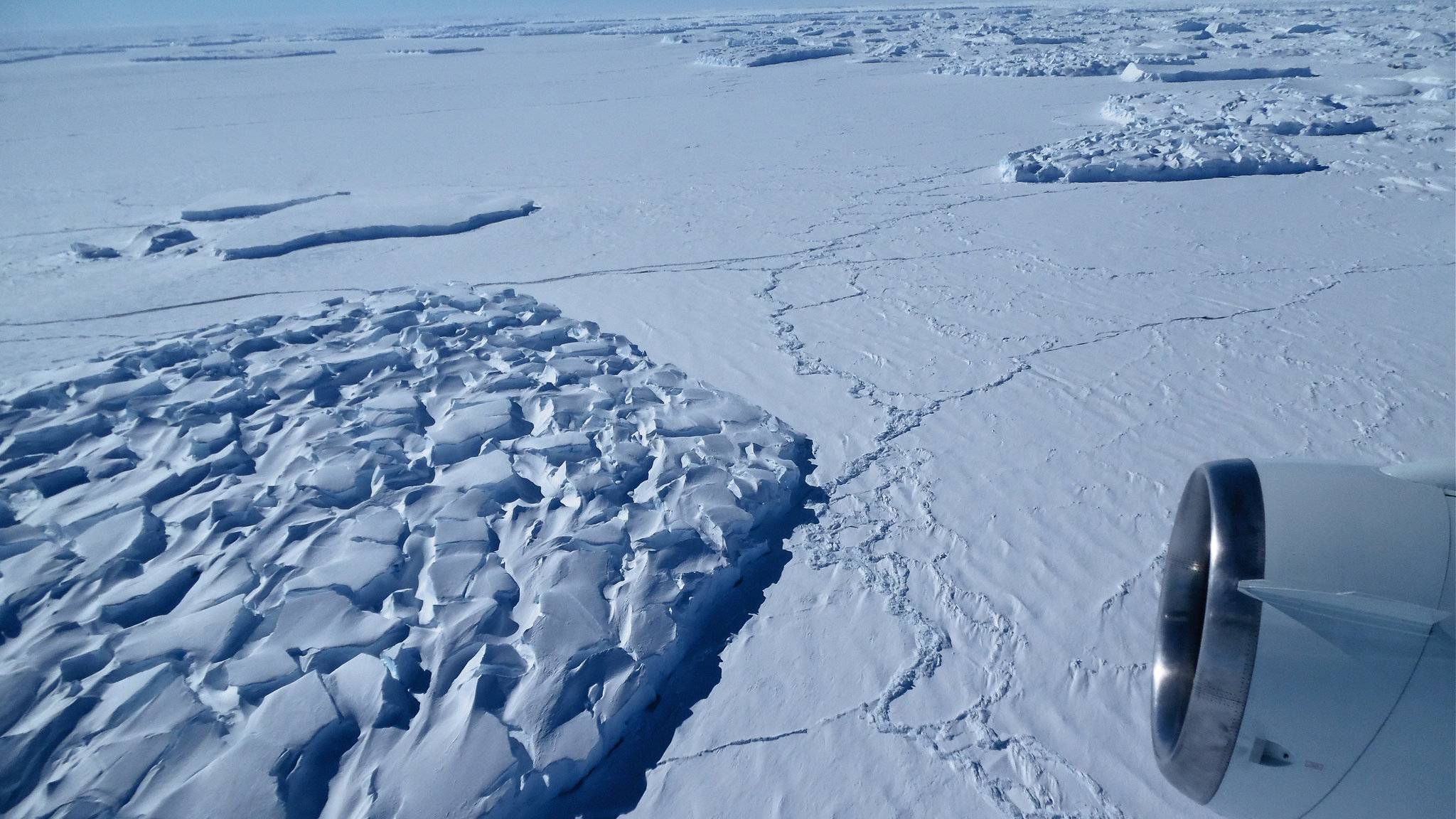 A melting Antarctic glacier from the air. Photo by Jim Yungel, NASA photographer

Since sunlight cannot reach Antarctica’s subglacial lakes to provide energy for life, some microbes convert methane into carbon dioxide as a way to make energy. Ultimately, methane traps more heat in the atmosphere than carbon dioxide, and study findings suggest microbes may play a critical role in reducing the quantity of methane released into the atmosphere as ice sheets melt, according to Christner, a professor of microbiology and cell science in UF’s Institute of Food and Agricultural Sciences.

“There’s been a lot of concern about the amount of methane that’s beneath these ice sheets because we don’t know exactly what’s going to happen to it,” Christner said.

The study found that Lake Whillans contains large amounts of methane. Melting Antarctic ice sheets may release the trapped gases stored in these underground lake reservoirs, Christner said. Researchers have estimated that over 10^14 cubic meters of methane, enough gas to fill more than a billion hot air balloons, is stored beneath Antarctic ice, ready to be released under the right conditions.

Given that methane has a greenhouse effect that is 30 times that of carbon dioxide, the researchers were motivated to understand its quantity, source and ultimate fate beneath the ice, according to the manuscript. However, Christner said it is important to note that while carbon dioxide does not increase warming as quickly as methane, it is still a driver of climate warming.

Future studies will assess whether this process is pervasive across subglacial lakes in Antarctica. Christner and his colleagues plan to drill into a different subglacial lake in 2018-2019.