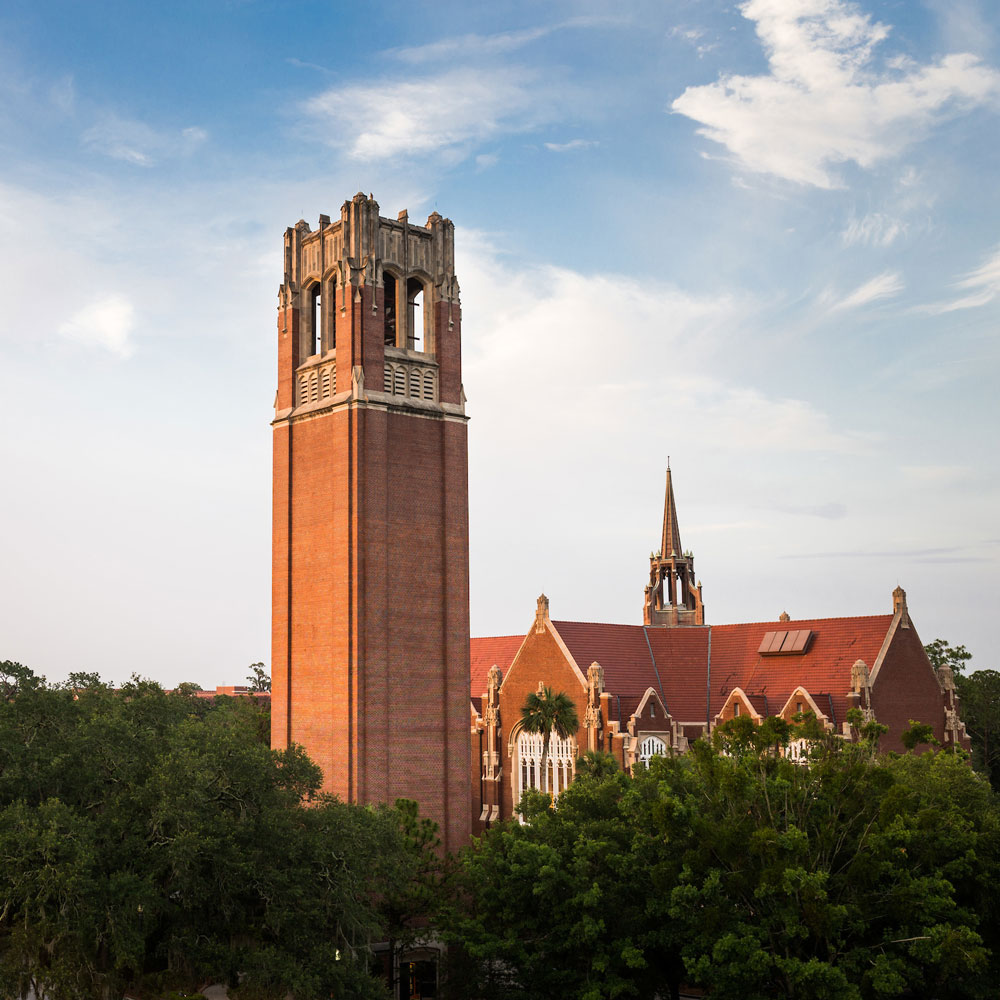 The University of Florida will hire 500 new faculty to further enhance teaching and research and to continue to be one of the very best research universities in the nation, UF President Kent Fuchs announced today. UF’s Board of Trustees unanimously approved a resolution in support of the announcement.

Funding for the new hires and compensation increases will come from state allocations, alumni and friends, as well as university resources.

“We know what we need to do and we are laser-focused on several areas that will have the greatest impact on our educational and research missions while giving UF an edge to compete successfully with the nation’s other top institutions for talented faculty, students and staff,” Fuchs said. “UF ranks among the top 10 public research universities and we have our eye on being among the top five.”

The 500 new faculty hires represent a number over and above the 300 to 400 faculty that UF hires annually to replace those who retire or leave the university, UF Provost Joe Glover said.

Funding for new hires and compensation increases will come initially from a $52 million allocation to UF that the Legislature approved earlier this year and from reallocated internal resources, Glover said. The university will also seek additional funding from a variety of sources for future years.

The new faculty will be hired in a variety of fields, Glover said, but “certainly a good portion will be in STEM (science, technology, engineering and mathematics) and health. We will also give priority to areas focused on new business start-ups, tech transfer and economic development.”

The new hires will be in addition to the growth of 115 faculty hired in the past three years with funding the Legislature has provided as part of UF’s designation as a preeminent university.

The announcement of the new hiring initiative follows Wednesday’s news that UF faculty achieved a new high of nearly $800 million in research expenditures for the year. UF also announced an expected new record in annual fundraising topping $440 million. Additionally, five faculty became members of the National Academies during the year.

Fuchs said that UF has already made tremendous progress – and the new initiatives and records will propel UF to the highest ranks.

“In the vast majority of university rankings, the University of Florida is among the top 10 public research universities in the nation,” Fuchs said.  “Our goal now is to be among the top five.”

Update 11/3/2017:  This summer, 200 authorizations were issued and the university expects this first group of new faculty to begin employment by next Fall.