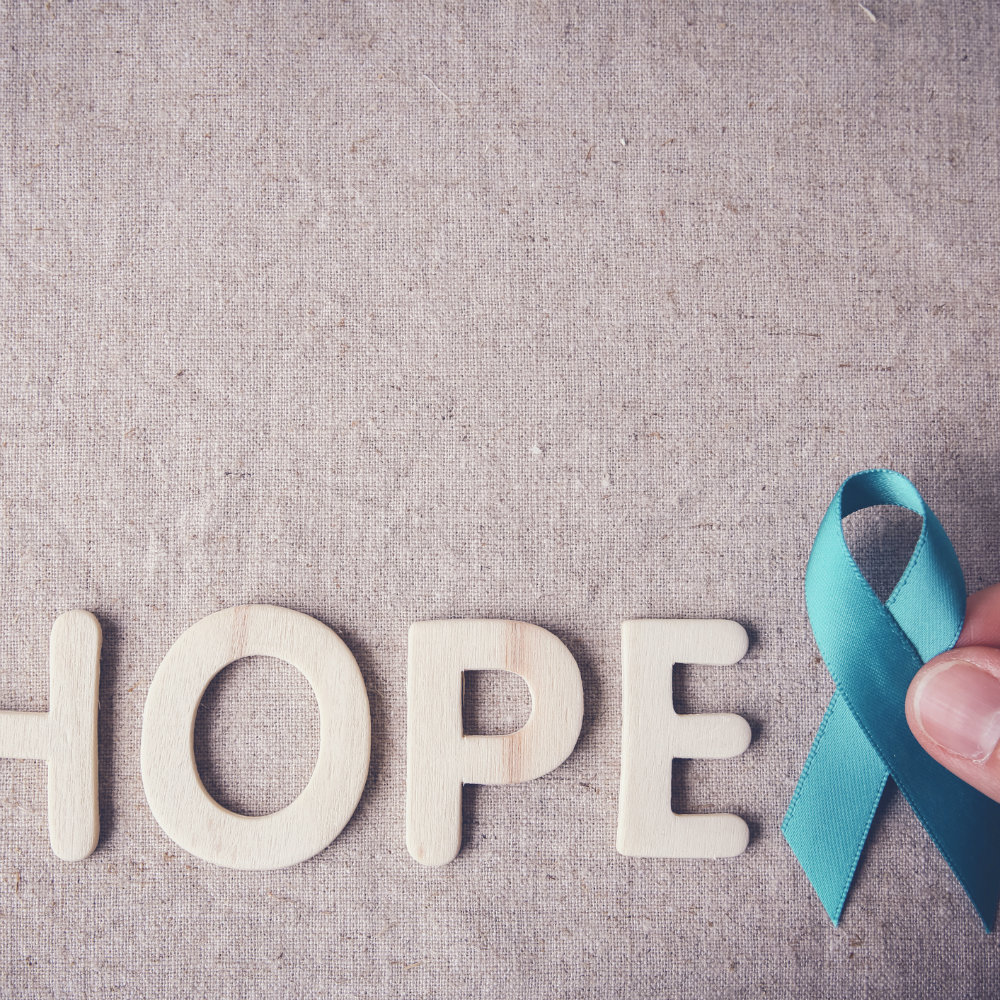 The chairman of UF’s department of neurology discusses the many life-altering treatments that have become available to patients with this tic disorder.

Tourette syndrome is a mysterious medical curiosity that has puzzled doctors for more than a century. People who have it suffer from tics and other behavioral problems, such as obsessive compulsive traits and attention deficit disorder.

In addition, they are cursed by a stereotype that they swear loudly and inappropriately. In reality, 10 percent actually experience these verbal outbursts, but many are stigmatized and isolated nonetheless.

I have studied Tourette syndrome for years, and recently published a book about treatments and the common spectrum of behavioral disorders associated with it. Swearing isn’t even one of the more frequent ones.

The fact is that over the last several years, many exciting and life-altering treatments have become available to Tourette patients and their families. We have reached a crossroads in this disease where it will become increasingly critical to reeducate the public and to make new therapies widely available.

Over the generations, however, new knowledge came slowly. Critical gaps in our understanding of the syndrome remain, and half of all cases remain undiagnosed.

Even the precise number of people affected has been hard to know. For example, the Centers for Disease Control and Prevention (CDC) estimates that one in 362 children, or 0.3 percent, has Tourette. The Tourette Association of America, on the other hand, estimates the disease is twice as common, with one in 166 kids (0.6 percent) affected.

Some Tourette syndrome cases are mild, with symptoms such as nonbothersome eye blinking, or mild body twitching. In many cases, the motor tics will resolve in late adolescence or early adulthood. Many patients will even lead relatively normal lives.

Lessons from the brain yield advances

Knowledge of the syndrome has increased as scientists have learned more in general about the brain.

The normal functions of the human brain seem to be dictated by rhythmic oscillations that continuously repeat over and over, much like a popular song on the radio. These oscillations change and modulate, and they act to control various human behaviors.

If an oscillation “goes bad,” it can result in a disabling tic or other behavioral symptoms of Tourette syndrome.

An important secret to the development of new therapies for Tourette is that we can alter these oscillations with rehabilitative therapies, cognitive behavioral intervention therapy (CBIT), medications such as tetrabenazine or even deep brain stimulation, which involves a small straw-like probe being inserted into the brain. Electricity can be delivered through this probe to disrupt the abnormal oscillations responsible for tics.

The genetics of Tourette remain opaque. Despite the fact that the disease tends to run in families, no one has discovered a single DNA abnormality linking all, or even most, cases.

In the meantime, however, technology is offering new means of detection and treatment. Scientists have recorded tic signals from the human brain and even deployed the first smart devices to detect and suppress tics.

Some investigators are studying newer generations of medicines that decrease the complications that can occur with old-fashioned drugs, such as Haloperidol, that have traditionally been used to treat Tourette. Scientists are also looking for way to suppress or modulate inappropriate brain signals, spurring development of new drugs with novel brain targets, such as cannabinoid receptors.

While it may appear to the casual observer that someone with Tourette syndrome outgrows it in adolescence or early adulthood, in fact most do not. While the motor and vocal tics wane in most cases, the obsessive-compulsive and behavioral features may persist and even escalate.

These behavioral features in Tourette syndrome, if left undiagnosed and untreated, will make it harder to live a normal life and will affect the person more than the noticeable motor and vocal tics.

While new treatments may lie in the future, there are many things that patients and their families can do today. Many changes, often very simple, can be incorporated into patients’ lives.

Comprehensive care teams from different disciplines play a key role. For example, a social worker can help to set up an individualized school education plan and connect families to resources that can transform difficult school situations into success stories. A rehabilitative therapist can now in many cases successfully address tics without the use of a single medication.

There are good reasons to try different treatments, even if none seems to work. Patients need to learn how to recognize when a plan or therapy isn’t working and how to speak with their doctors and care team about trying something else. The point is that left unchecked, brain vibrations can, in some Tourette cases, lead to neck-snapping tics which can cause injuries, even paralysis. Today even the most severe cases have a chance for treatment with deep brain stimulation.

Though Tourette syndrome remains mysterious in the public eye, it is important that we teach families about the broad palette of options that provide tangible benefits for quality of life. That is definitely something worth shouting about.