Does a tiny sea creature hold the key to heart regeneration? 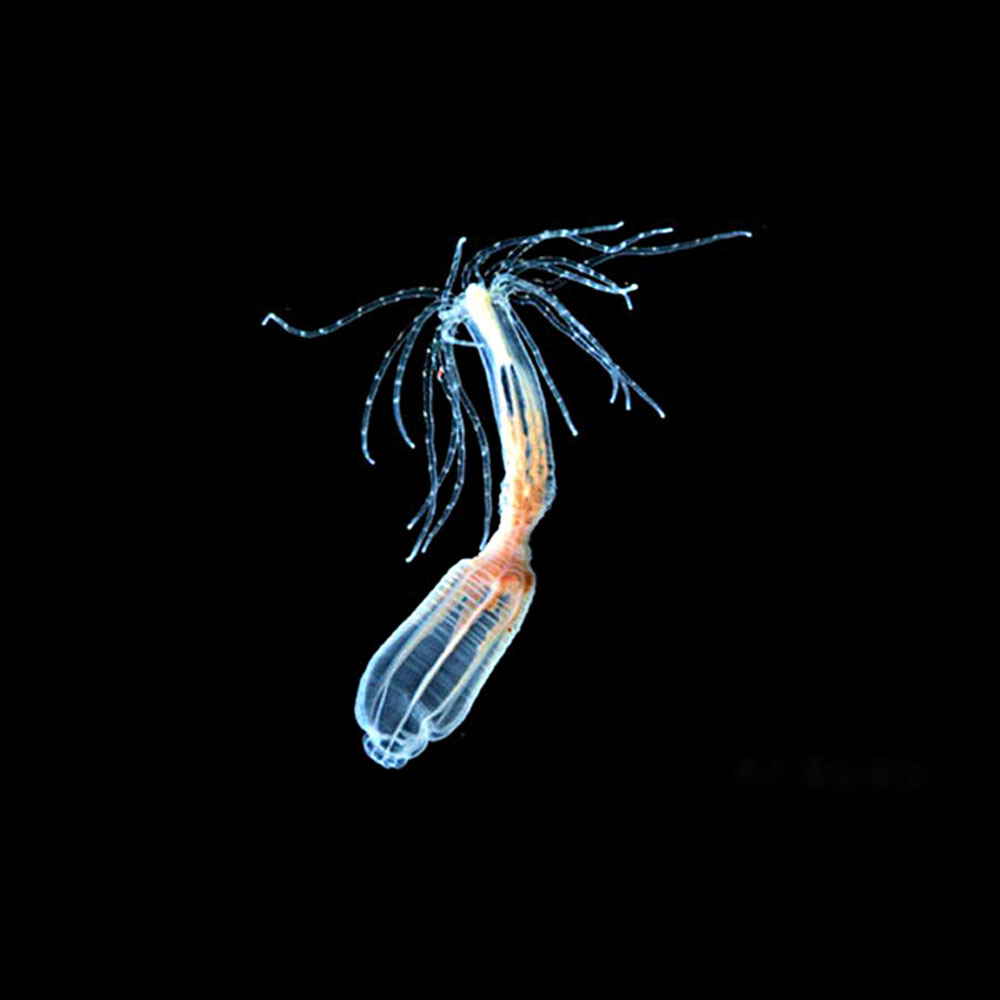 When Mark Martindale decided to trace the evolutionary origin of muscle cells, like the ones that form our hearts, he looked in an unlikely place: the genes of animals without hearts or muscles.

In a new study published in the journal Proceedings of the National Academy of Sciences, the University of Florida scientist and colleagues found genes known to form heart cells in humans and other animals in the gut of a muscle-less and heartless sea anemone. But the sea anemone isn’t just any sea creature. It has superpower-like abilities: Cut it into many pieces and each piece will regenerate into a new anemone.

Study scientists examined the genes of the starlet sea anemone (Nematostella vectensis) shown here. Sea anemones are related to corals and jellyfish, and are composed of an outer skin armed with stinging cells (cnidocytes) and a tube shaped gut, with nothing in the middle.

So why does the sea anemone regenerate while humans cannot? When analyzing the function of its “heart genes,” study researchers discovered a difference in the way these genes interact with one another, which may help explain its ability to regenerate, said Martindale, a UF biology professor and director of the Whitney Lab for Marine Bioscience in St. Augustine.

The study’s findings point to potential for tweaking communication between human genes and advancing our ability to treat heart conditions and stimulate regenerative healing, he said.

“Our study shows that if we learn more about the logic of how genes that give rise to heart cells talk to each other, muscle regeneration in humans might be possible,” Martindale said.

These heart genes generate what engineers calls lockdown loops in vertebrates and flies, which means that once the genes are turned on, they tell each other to stay on in an animal’s cells for its entire lifetime. In other words, animals with a lockdown on their genes cannot grow new heart parts or use those cells for other functions.

“This ensures that heart cells always stay heart cells and cannot become any other type of cell,” Martindale said.

But in sea anemone embryos, the lockdown loops do not exist. This finding suggests a mechanism for why the gut cells expressing heart genes in sea anemones can turn into other kinds of cells, such as those needed to regenerate damaged body parts, Martindale said.

The study supports the idea that definitive muscle cells found in the majority of animals arose from a bifunctional gut tissue that had both absorptive and contractile properties. And while the gut tissue of a sea anemone might not look like a beating heart, it does undergo slow, rhythmic peristaltic waves of contraction, much like the human digestive system.

Study authors argue that the first animal muscle cells might have been very heart-like, Martindale said.

“The idea is these genes have been around a long time and preceded the twitchy muscles that cover our skeleton,” Martindale said. 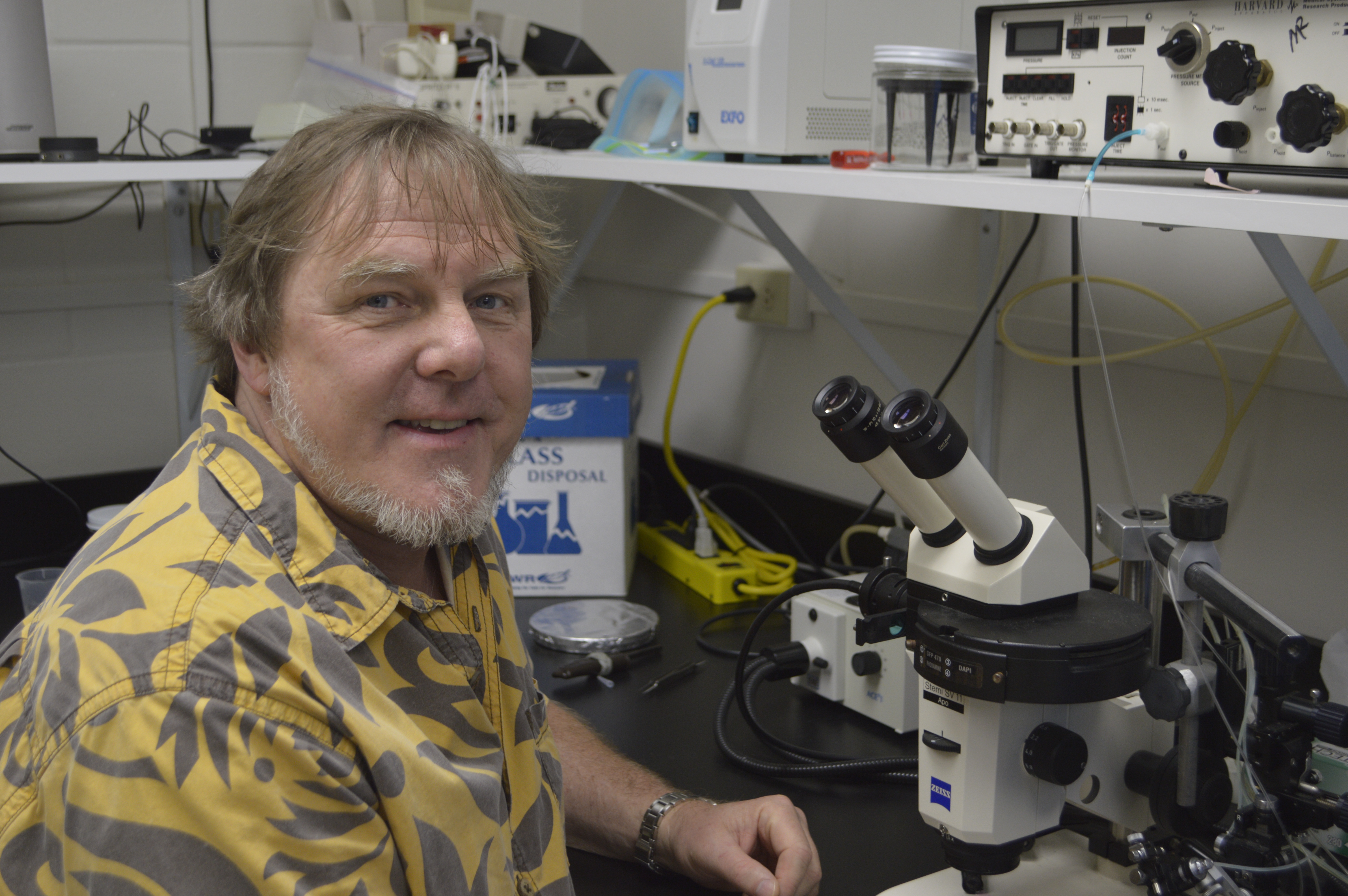