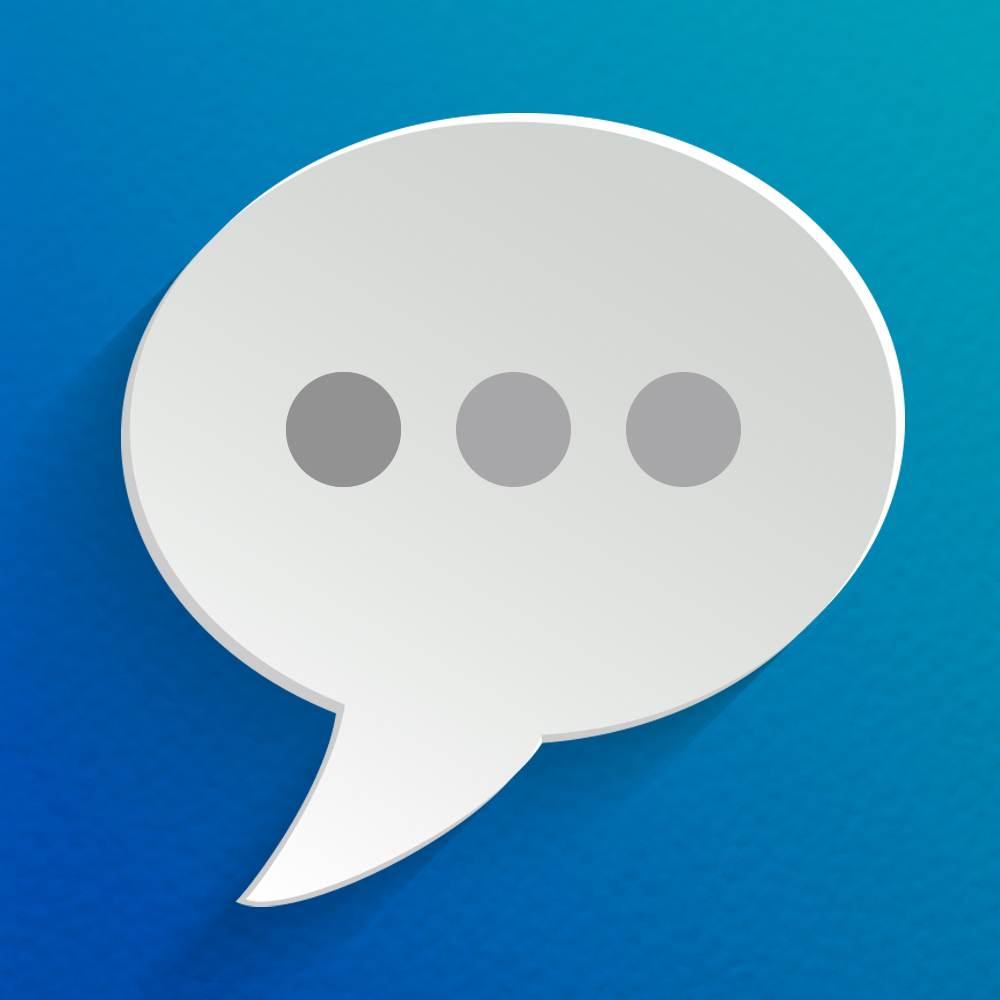 You know the feeling when you’re searching for a word and just can’t call it to mind?

It happens more and more as we age, often causing anxiety that the forgetfulness is a sign of oncoming dementia. That’s unlikely, says University of Florida researcher Lise Abrams. Tip-of-the-tongue states, as they’re known in psychology, are common and natural.

Abrams holds up a pen.

“If you forget what this is called, that’s a problem. But if you can’t come up with words like ‘abacus’ or ‘marsupial’ that’s completely normal,” she says.

Infrequently used words are often the culprits, as are proper names, says Abrams, who has been studying the phenomenon for 20 years. When words aren’t used often, connections to their sounds become weakened and make retrieval more difficult. Luckily, we can strengthen weakened connections to a word’s sounds. To prevent spacing out on a co-worker’s name in a meeting, Abrams suggests using names more often.

“We don’t often call people we know by their names when we are talking to them, but it strengthens the connections to their sounds when we do.” That applies to acquaintances, neighbors, even family members, Abrams says.

Video: Lise Abrams explains what should you do when you can’t think of a word

To study tip-of-the-tongue states, Abrams and her colleagues have developed a bank of hundreds of questions whose answers are well known, but not heard every day. A question Abrams used for years asked participants to name the casino magnate who starred in a reality television show. When Donald Trump began dominating the news, however, that question had to be retired.

Abrams also studies our ability to retrieve words when naming pictures. When the word ‘lion’ is written on a picture of a tiger, it slows a person’s retrieval of “tiger,” but a word sharing the same first syllable, such as ‘title,’ speeds retrieval. What about a picture of a tiger with the F-bomb on it? Taboo words not only slowed participants in coming up with the right word, but continued to hamper their performance in naming the next picture.

Here’s where it gets weird, though: Bad language isn’t always bad for word retrieval. When study participants spoke taboo words into a microphone and then answered a trivia question, they were less likely to have a tip-of-the-tongue moment relative to saying a neutral word.

Abrams wants to continue investigating how emotions, such as anxiety or frustration, impact speech production. She’s also interested in how having access to multiple languages, that is being bilingual, affects tip-of-the-tongue states and the ability to resolve them.

“Gaining a better understanding of how to resolve these word-finding problems when they happen, and how to prevent them, impacts people’s daily lives,” Abrams says. So if you can’t think of the word for a word that’s the same forward and backward, like radar, mom or racecar, don’t panic. It’s probably not dementia. (And it’s “palindrome.”)