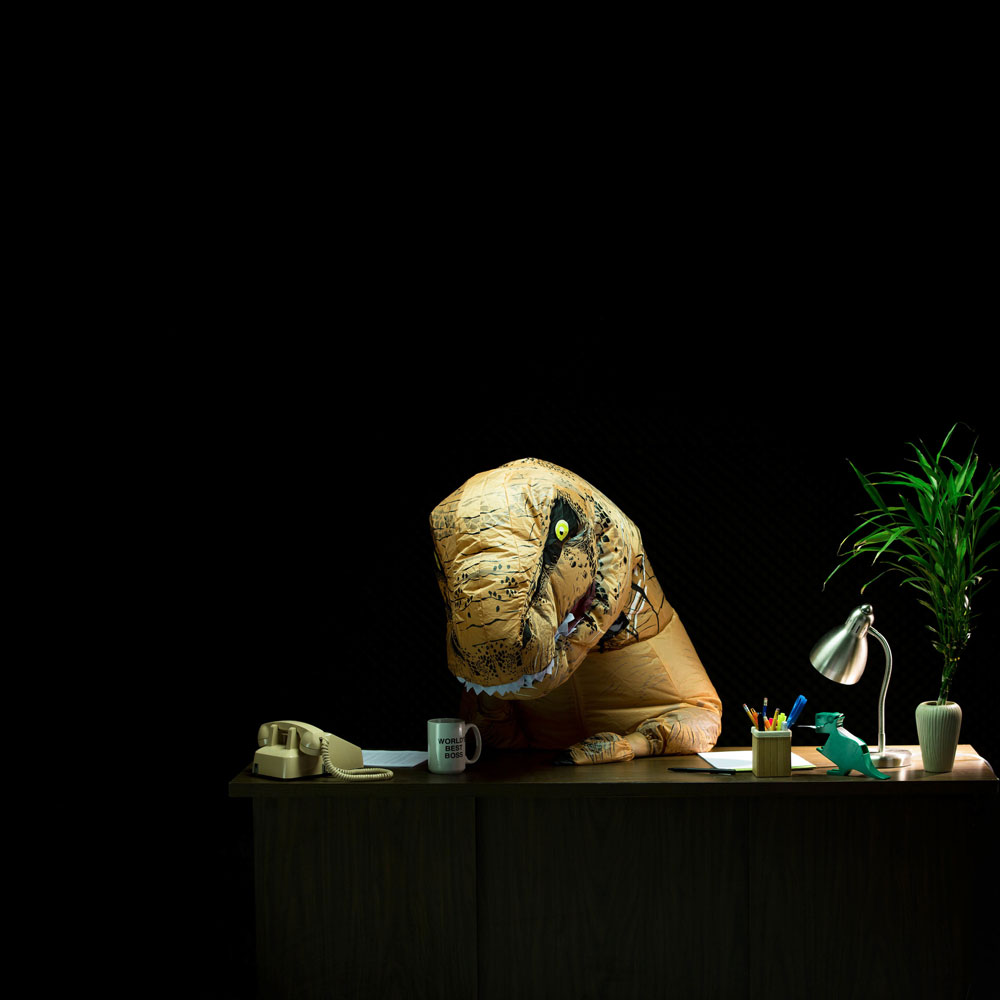 We know that power can corrupt, making people act in ways that harm others. But new research from the University of Florida shows that when the powerful misbehave, they hurt themselves, too.

“We always think those who have power are better off, but having power is not universally or exclusively good for the power holder,” said Trevor Foulk, who led the research as a doctoral student at UF’s Warrington College of Business and will start as an assistant professor in the University of Maryland’s Robert H. Smith School of Business in June.

Foulk and fellow Warrington researchers Klodiana Lanaj, Min-Hsuan Tu, Amir Erez and Lindy Archambeau found that leaders who acted abusively to colleagues had trouble relaxing after work and were less likely to feel competent, respected and autonomous in the workplace. The findings, published in the Academy of Management Journal, stemmed from surveys of 116 leaders in fields including engineering, medicine, education and banking over a three-week span.

Rather than structural power – a leader’s position in the hierarchy – the study looked at psychological power, or how powerful a leader feels, which changes as they move through the workday. When leaders felt powerful, they were more likely to act abusively and perceive more incivility from their coworkers, which in turn harmed their own well-being. 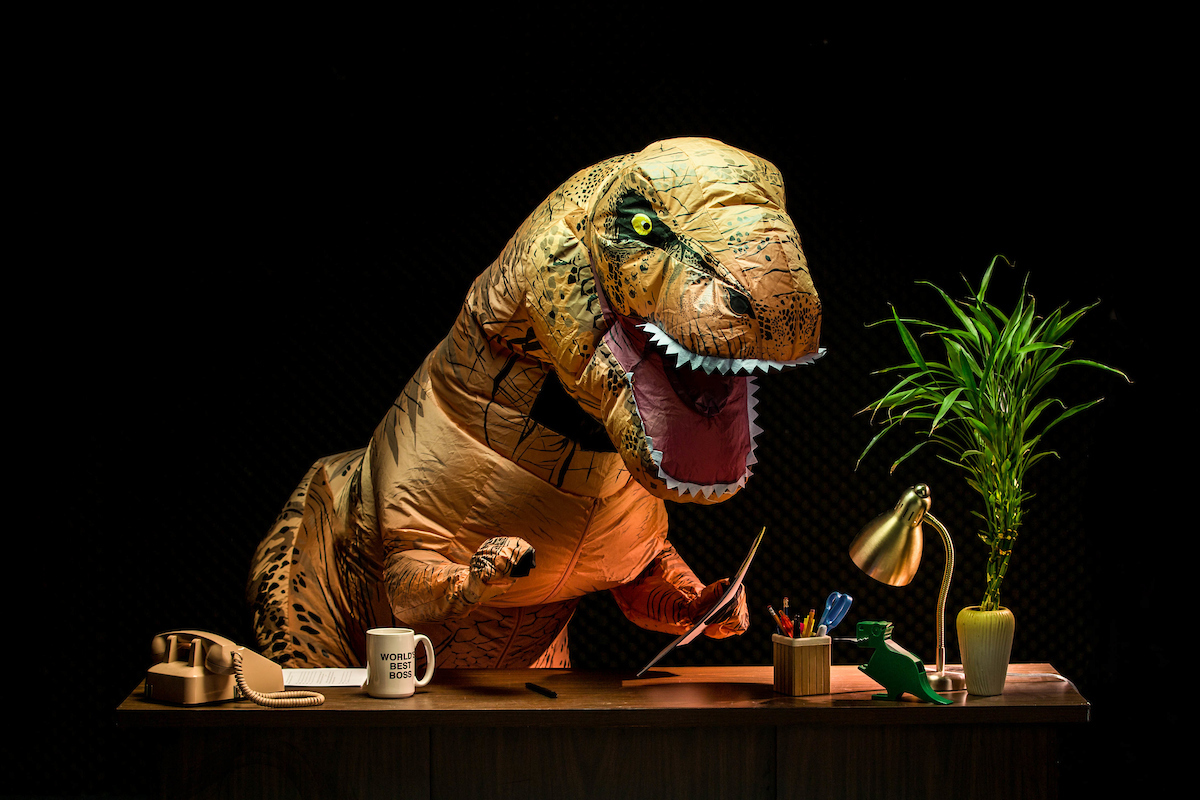 “This flips the script on abusive leadership,” Foulk said. “We tend to assume that powerful people just go around and abuse and they’re totally fine with it, but the effect of power on the power holder is more complex than that.”

Side-stepping the negative effects of power might require us to rethink the qualities we look for in a leader. Foulk’s study suggests that agreeable leaders – those who value social closeness, positive relationships and workplace harmony – may be less susceptible to the misbehavior brought on by psychological power.

It’s also possible that, over time, the consequences of psychological power are self-correcting. If a leader acts abusively, then goes home and feels bad about it, he or she might come back to work the next day feeling less powerful and behave better – a phenomenon Foulk is studying for a future paper.

Although a boss who yells, curses or belittles might not seem to deserve our sympathy, “they’re suffering, too,” Foulk says. “Even though your boss may seem like a jerk, they’re reacting to a situation in a way many of us would if we were in power. It’s not necessarily that they’re monsters.