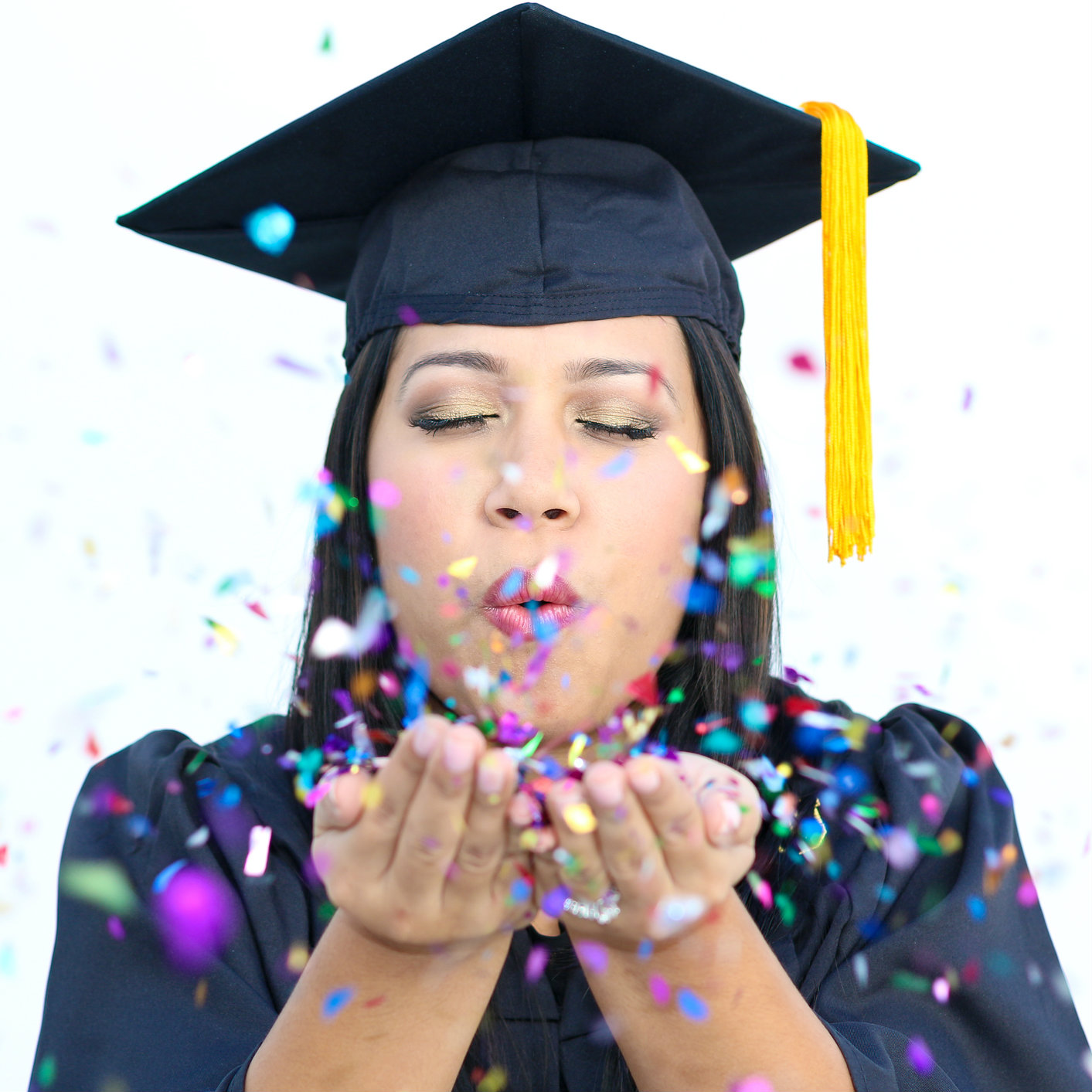 A handful of glitter can make for an impressive graduation photo, but it can also have serious consequences for the environment once it leaves your hand. The recent trend of blowing glitter or confetti during graduation photos has scientists concerned about the potential harm these seemingly innocuous bits of plastic could do.

“I think there’s two problems: there’s land animals that could be attracted to [eat] it, because it’s shiny; and the second problem would be it getting washed down into the drains,” said Tracey Ritchie, a University of Florida Institute of Food and Agricultural Sciences doctoral student. “That impacts our water quality, but also can be consumed by wildlife – fish, water birds, and then it works its way up the food chain.”

She hopes students will consider biodegradable alternatives, or just not incorporate glitter at all into their photo shoots. Some universities have encouraged students to use rose petals, dyed rice or bird seed. However, Ritchie said the problem with bird seed is the mix can contain non-native seeds, and create weeds where it’s thrown.

What to do if you see plastic confetti on the ground around campus? Pick it up — you’re helping protect animals and our water. 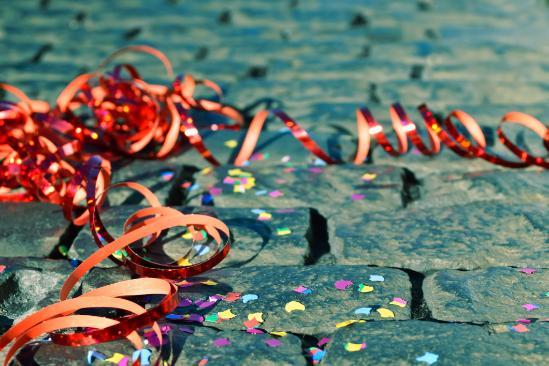 Ritchie, who studies environmental education in the lab of Martha Monroe, a professor in the School of Forest Resources and Conservation, said people probably don’t realize the potential harm that could be caused by a single handful of plastic confetti. It may not seem like much, but it adds to the global problem of plastic pollution caused by disposable utensils, bath soap microbeads and laundering running leggings.

“I’m happy to let people know that there are biodegradable alternatives to confetti instead of plastic,” Ritchie said. “But there’s got to be other ways to celebrate this great accomplishment besides throwing stuff onto the ground.”