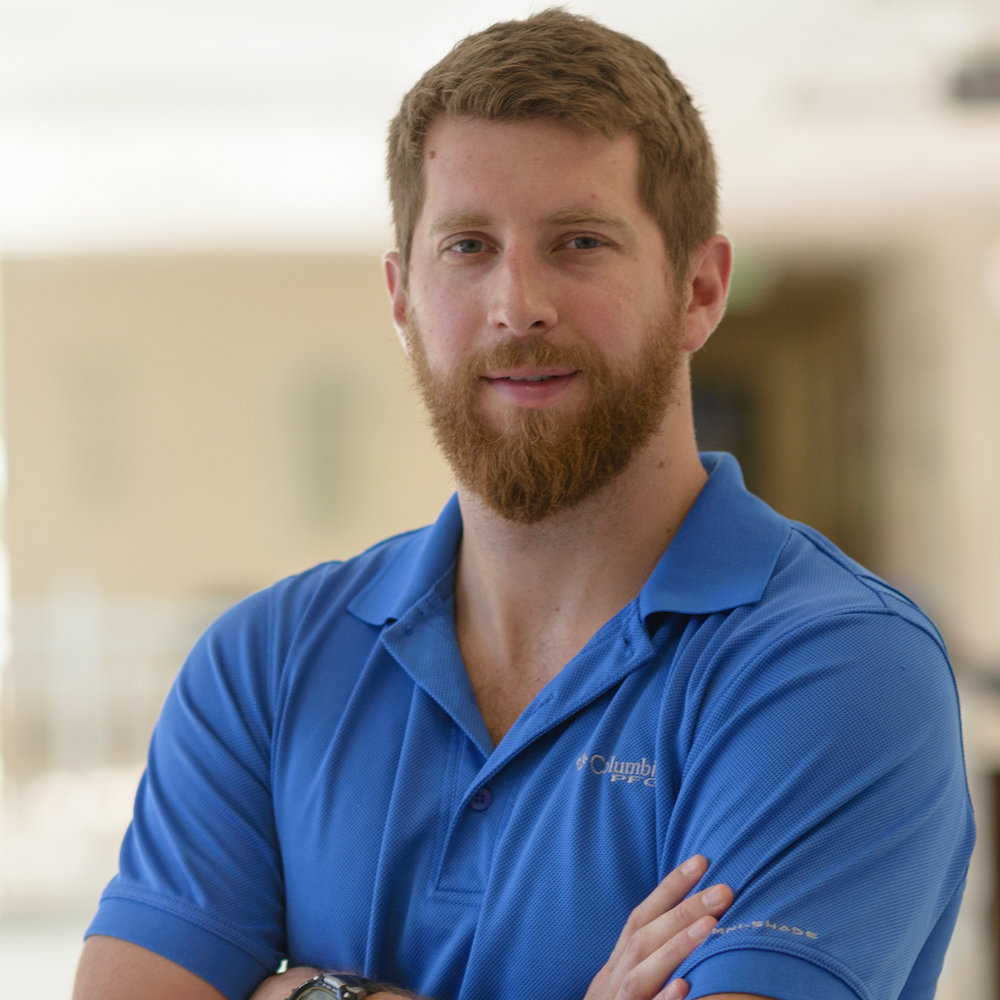 Jordan Kooiman has a special appreciation for the veterans and active duty military personnel he has worked with during his clinical internships as part of the University of Florida doctor of physical therapy program.

“They work hard, they’re resilient and they don’t know how to take it easy,” he said. “They’re in therapy several hours a day kicking butt. They want to keep pushing themselves, and that’s so fun to work with.”

It also helps that Kooiman has a unique rapport and understanding of these patients. A U.S. Navy veteran, Kooiman has undergone his own physical therapy to heal from injuries he experienced while in service, including those he received from a roadside bomb. 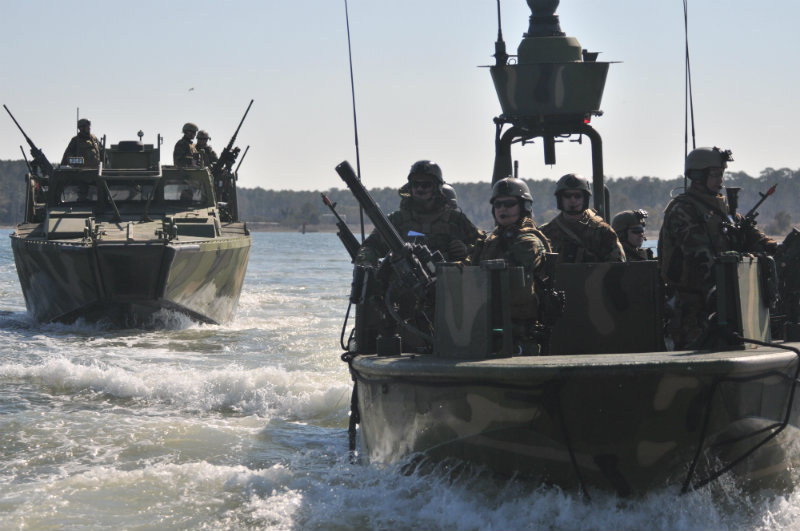 “As veterans we can be a little testy sometimes, especially with people who don’t understand our experiences,” Kooiman joked. “But if they meet someone like me who has been deployed, they may think, ‘This guy knows what I’ve been through and maybe I’ll give him a little more information or listen better to what he’s saying.’”

Kooiman, a Wisconsin native who graduates this month from the department of physical therapy in the College of Public Health and Health Professions, joined the Navy in 2007 and did two tours in Iraq as part of a riverine squadron charged with maritime security and disrupting enemy forces along the Euphrates and Shatt al-Arab rivers and Lake Tharthar. His unit also worked with other branches of the armed forces to provide support, intelligence, surveillance and reconnaissance, and transportation of ground troops.

During his second tour in 2010, his unit was on its way back to base in Nasiriyah after training Iraqi police on waterborne operations when the vehicle Kooiman was in was struck by an improvised explosive device. Fortunately, no one was severely injured. But for Kooiman, the blast exacerbated a decade of back and neck injuries accumulated through contact sports and the physical demands of deployment and training, including running for miles with heavy weights or riding out rough waters.

During his rehabilitation, Kooiman was impressed by his physical therapists and fellow veterans and military personnel, many of whom who had very serious injuries, such as amputations and traumatic brain injuries.

“When I went through it myself, I saw the broadness of physical therapy and all the conditions it treats, such as neuromuscular, skeletal, balance and traumatic brain injury,” Kooiman said. “I realized how physical therapy could address all of that in veterans, a population that can have a lot of different health issues.”

Two of Kooiman’s four clinical internships have placed him with these patients. At James A. Haley Veterans’ Hospital in Tampa, he worked with patients with traumatic brain injury in the polytrauma center. He was accepted for an internship at Walter Reed National Military Medical Center in Bethesda, Maryland, where he treated patients in the outpatient orthopedic unit. Following graduation, Kooiman expects he will have the opportunity to work with several veterans and military personnel at his new position at a sports medicine facility in Chesapeake, Virginia, which is close to several naval bases.

As a student, Kooiman has demonstrated confidence, the ability to put challenging situations into perspective and sound clinical reasoning, said Kevin Lulofs-MacPherson, a clinical lecturer and the assistant director of clinical education in the department of physical therapy.

“I personally believe Jordan’s confidence comes from knowing exactly what is on the line in clinical practice and his ability to rapidly assess and adapt to the situation -- hallmark behaviors of someone with a background of active military service who has experience in situations with much higher stakes,” he said.