Eight UF programs ranked top 10 in the world, according to new rankings 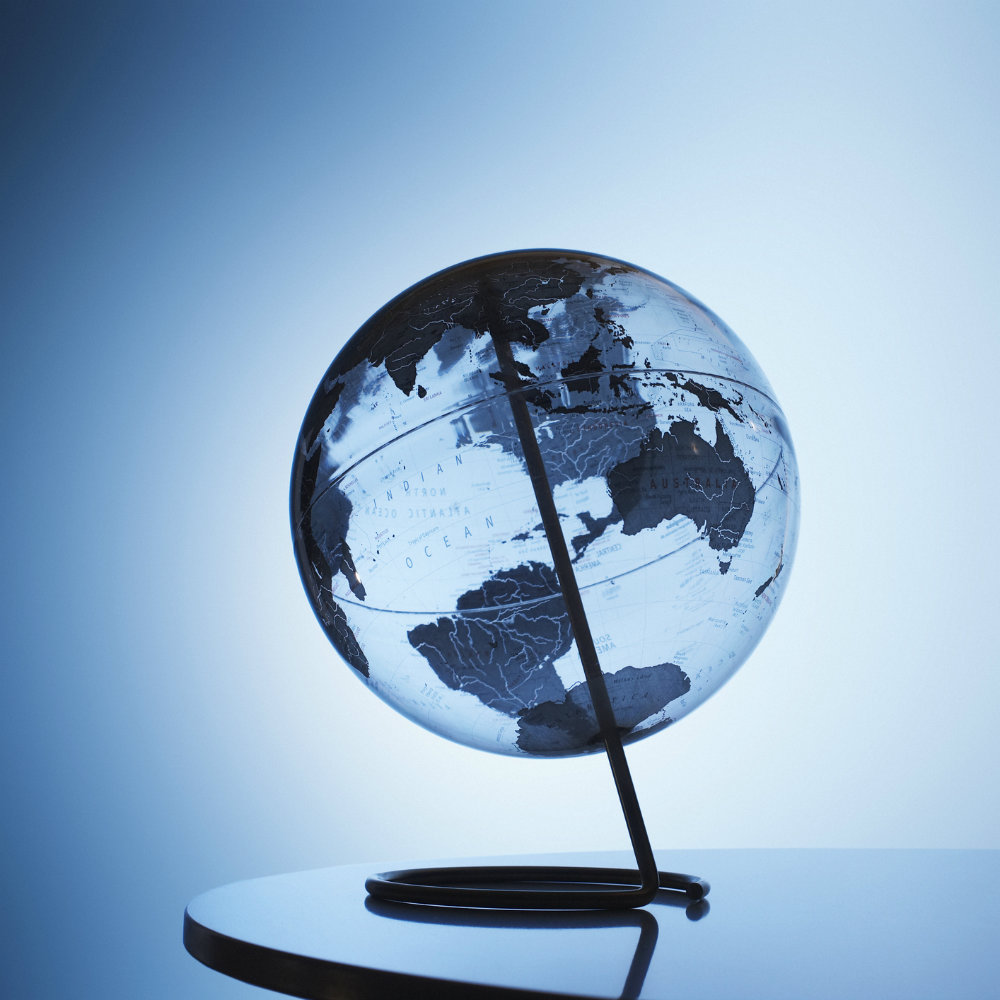 The University of Florida’s entomology department is the best in the world, and a host of other UF programs rank in the top 10 globally from among more than 26,000 degree-granting institutions of higher education, according to the 2017 Center for World University Rankings list released today.

The programs, followed by their world rank and their score, are:

The CWUR Rankings by Subject 2017 rank the world’s leading universities in 227 subject categories, based on the number of research articles in top-tier journals. Data is obtained from Clarivate Analytics (previously the Intellectual Property and Science business of Thomson Reuters).

The Center for World University Rankings publishes the only global university ranking that measures the quality of education and training of students as well as the prestige of the faculty members and the quality of their research without relying on surveys and university data submissions.

The ranking started as a project in Jeddah, Saudi Arabia, in 2012 with the aim of rating the top 100 global universities. In 2014, the ranking expanded to list the top 1,000 out of 25,000+ degree-granting institutions of higher education worldwide, making it the largest academic ranking of global universities.

The Center for World University Rankings is headquartered in the United Arab Emirates.