Consumers often pay more for organic – but not wine 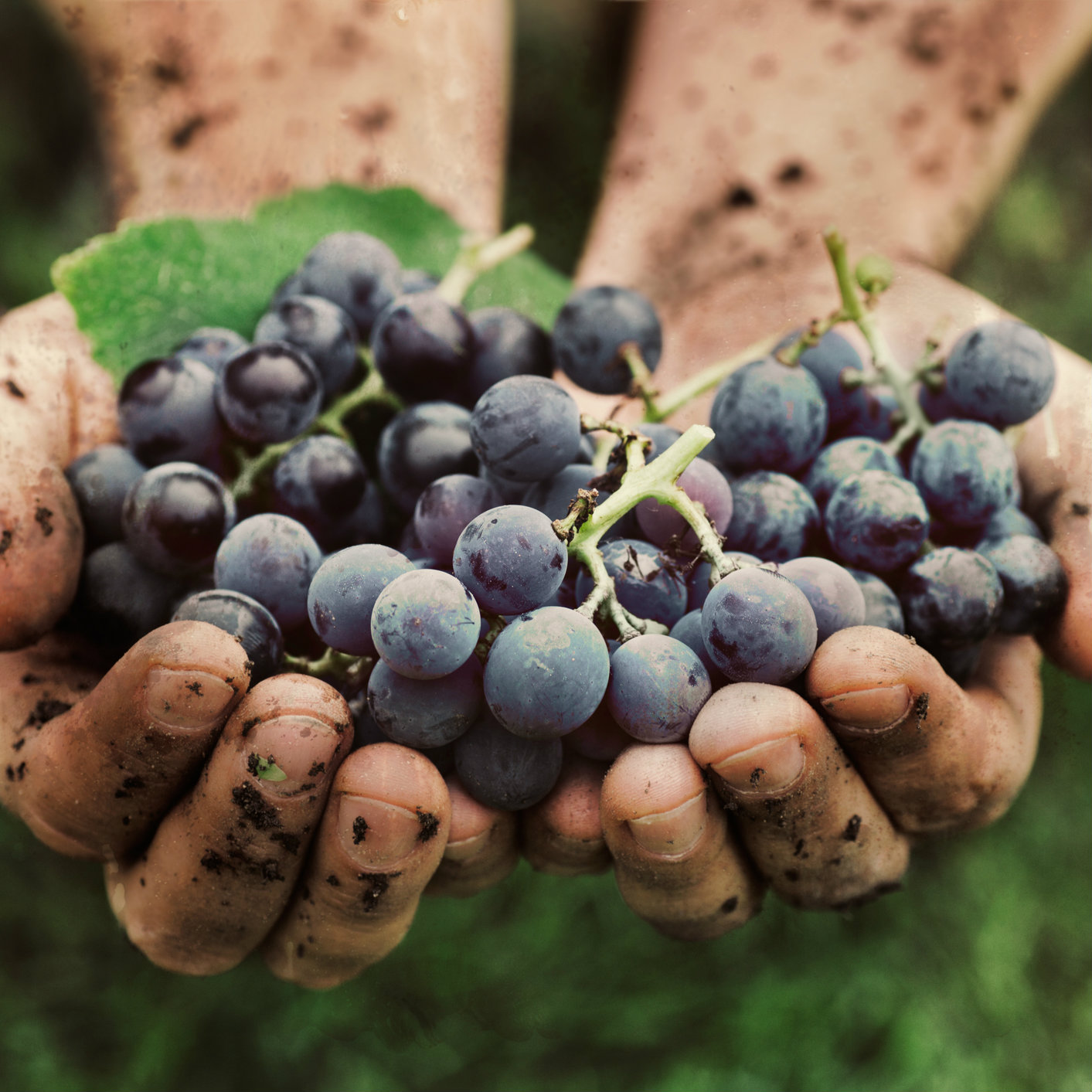 You swish around a sip of organic wine in your mouth and it might tempt your taste buds, but that doesn’t mean you’ll pay more for it, a new University of Florida Institute of Food and Agricultural Sciences study shows.

Researchers found that about 16 percent of wine consumers purchase organic wine and most American and Italian consumers are not willing to pay more for wine labeled as organic.

For the study, former UF/IFAS graduate student Lane Abraben used an economic model to determine if consumers are willing to pay more for organic wine. Abraben specifically examined wine from the Tuscany region of Italy that was consumed by American and Italian consumers. But his adviser, Kelly Grogan, a UF/IFAS assistant professor of food and resource economics, said the research findings likely apply to any organically produced wine.

“Our research finds that higher-quality organic wine does not receive a price premium and may actually receive a lower price compared to a similar wine that is not produced using organic practices,” she said. 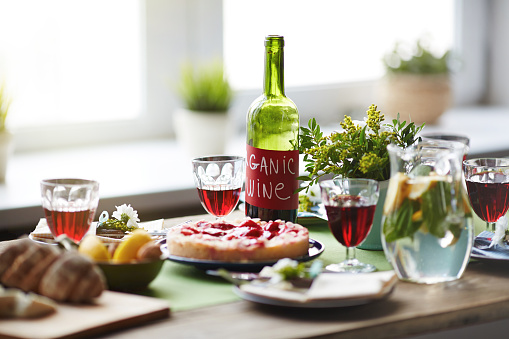 For the study, UF/IFAS researchers collected prices paid for different bottles of wine through online retailers. They also compared various wine characteristics to get the price effect of organic certification and labeling, Grogan said.

UF/IFAS researchers used a data set with 444 premium red wines from 50 wineries in the Tuscany region of Italy and sold to Italian and American consumers. They also found out which wines were organic, and they used an average rating from multiple sources to determine the wines’ quality.

Organic agriculture has expanded in the last decade or so. From 1999 to 2011, global agricultural land devoted to certified organic production increased from 27 million acres to 91 million acres. And, the market for organic products has gone up from $15.2 billion to $59 billion, according to a 2013 report from an international organics group.

In addition, organic viticulture has grown in popularity since the 1980s, out of concern for pesticide residues in wine.