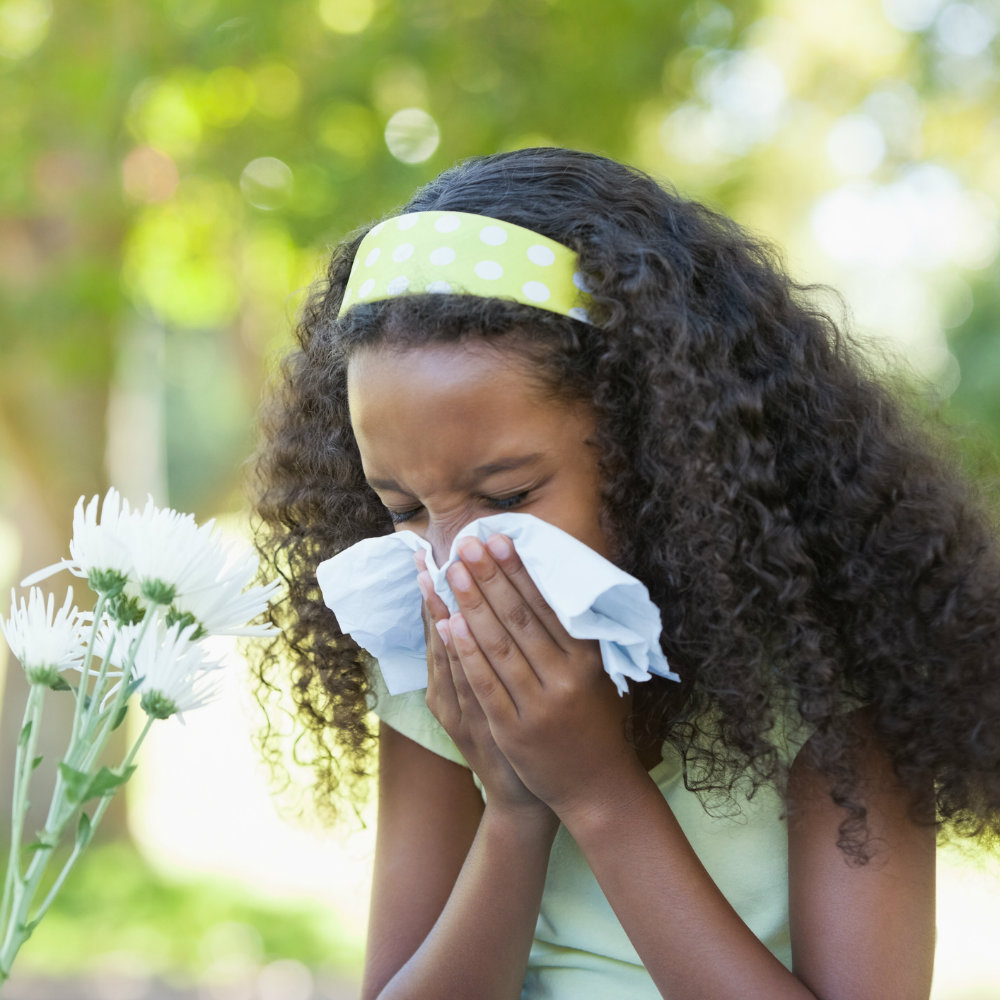 As we head into allergy season, you may feel less likely to grab a hanky and sneeze. That’s because new University of Florida research shows a probiotic combination might help reduce hay fever symptoms, if it’s taken during allergy season.

Many published studies have shown a probiotic’s ability to regulate the body’s immune response to allergies, but not all of the probiotics show a benefit, UF researchers say.

“Not all probiotics work for allergies. This one did,” said Jennifer Dennis, a doctoral student in the UF food science and human nutrition department in UF’s Institute of Food and Agricultural Sciences and first author on the latest study.

Scientists already know that the probiotic combination of lactobacilli and bifidobacteria, sold as Kyo-Dophilus in stores, helps maintain digestive health and parts of the immune system. They suspect that probiotics might work by increasing the human body’s percentage of regulatory T-cells, which in turn might increase tolerance to hay fever symptoms.

UF researchers wanted to know if the components in this combination probiotic would help alleviate allergy symptoms.

To do that, they enrolled 173 healthy adults who said they suffered seasonal allergies and randomly split them into two groups: Some took the combination probiotic; others took a placebo. Each week during the eight-week experiment, participants responded to an online survey to convey their discomfort level.

Scientists also analyzed DNA from participants’ stool samples to determine how their bacteria changed, because probiotics aim to deliver good bacteria to the human’s intestinal system. The DNA test also confirmed who was taking the probiotic, said Bobbi Langkamp-Henken, a professor of food science and human nutrition and a senior author of the study.

The researchers conducted the experiment at the height of spring allergy season.

Participants who took the probiotic reported improvements in quality of life, compared to those taking the placebo, the study showed. For example, participants suffered fewer allergy-related nose symptoms, which meant that they were less troubled during daily activities.

Researchers note that this study did not include severe allergy sufferers. But the combination of probiotics showed clinical benefit for those with more mild seasonal allergies, Langkamp-Henken said.

According to other published research in the field, seasonal allergies can reduce sleep and productivity at work or school and can cause stress and embarrassment. Further, current allergy medications have unwanted potential side effects, including dry mouth and drowsiness; thus the need for alternatives, the researchers say.

The study is published in the American Journal of Clinical Nutrition.