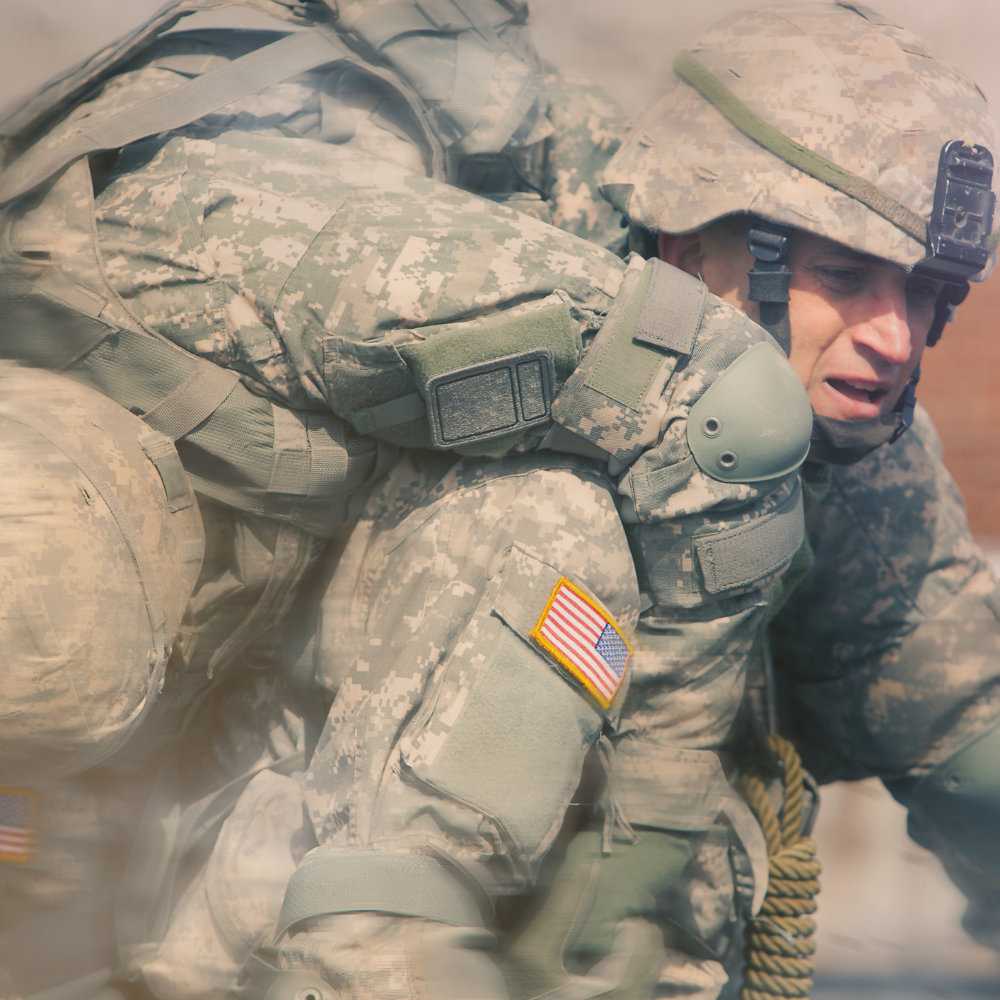 On a battlefield in the not-too-distant future, a soldier whose leg was shattered by a roadside bomb could have a brighter future. The injured soldier’s bone may ultimately be replaced with a biomanufactured version that could perform as well as the original and – most importantly – would not be rejected by the body.

This is one of the goals of the Department of Defense (DoD), which has tapped the University of Florida (UF) to lead efforts in the Southeastern United States in biofabrication – the manufacturing of tissues and living implants for numerous applications.

Approximately $80 million from the federal government will be combined with more than $200 million in cost share to support the development of tissue and organ manufacturing capabilities. As a part of continuing efforts to help revitalize American manufacturing and incentivize companies to invest in new technology development in the United States, ARMI will lead the Advanced Tissue Biofabrication (ATB) Manufacturing USA Institute on behalf of the Department of Defense.

The need is as real and as urgent as today’s headlines.

“The Department of Defense has a significant number of warfighters who experience horrific injuries.” Blast injuries, for example, often involve burns and the loss of bone. “The Department of Defense has tackled this because they believe – and I too believe – that we can make a difference,” said Greg Sawyer, a Mechanical and Aerospace Engineering professor in UF’s Herbert Wertheim College of Engineering.

Sawyer, who is directing UF’s research efforts said, “One of our goals is to develop bone that can be implanted in people and won’t be rejected, but will be incorporated into their existing bone and skeleton.”  UF’s research spans multiple areas in biofabrication including 3D biosystems for drug screening, organ life support systems, and implantable living tissues.

One of UF’s key contributions is its Soft Matter Engineering Center, which has developed technologies for 3D printing of soft materials. These printing techniques pioneered by Sawyer’s colleague, professor Tommy Angelini, enable the precise placement and support of cells, tissues, and materials in 3D.  Direct printing of these materials into a “Liquid-Like Solid” medium provides continuous support and stability in an aqueous environment that contains nutrients and drugs needed for development.

Prior to Angelini’s discovery, printing an extremely soft object in three dimensions was impossible because, by its nature, most 3D printing methods require an object to solidify layer by layer, with the printing tip depositing a material such as a plastic or metal, which hardens to provide its own support.

One of the first areas that Sawyer believes UF can make an impact is in the development and fabrication of microtissues – essentially making miniature pieces of liver, for instance, or small precise tumors, and use them to test treatments for disease.

“We’ve already demonstrated the ability to do this,” Sawyer said.

Under the umbrella of Manufacturing USA, a public-private network that invests in the development of world-leading manufacturing technologies, ARMI will work to integrate and organize the fragmented collection of industry practices and domestic capabilities in tissue biofabrication technology in order to better position the USA relative to global competition. ARMI will also focus on accelerating regenerative tissue research and creating state-of-the-art manufacturing innovations in biomaterial and cell processing for critical Department of Defense and civilian needs.

“We need to develop 21st century tools for engineered tissue manufacturing that will allow these innovations to be widely available – similar to how a 15th century tool (the printing press) allowed knowledge to spread widely during the Renaissance,” said inventor Dean Kamen, ARMI’s chairman.

About ARMI:
The Advanced Regenerative Manufacturing Institute (ARMI), headquartered in Manchester, New Hampshire, is the 12th Manufacturing USA Institute.  It brings together a consortium of nearly 100 partners from across industry, government, academia and the non-profit sector to develop next-generation manufacturing processes and technologies for cells, tissues and organs. ARMI will work to organize the current fragmented domestic capabilities in tissue biofabrication technology to better position the USA relative to global competition. For more information on ARMI, please visit www.ARMIUSA.org.