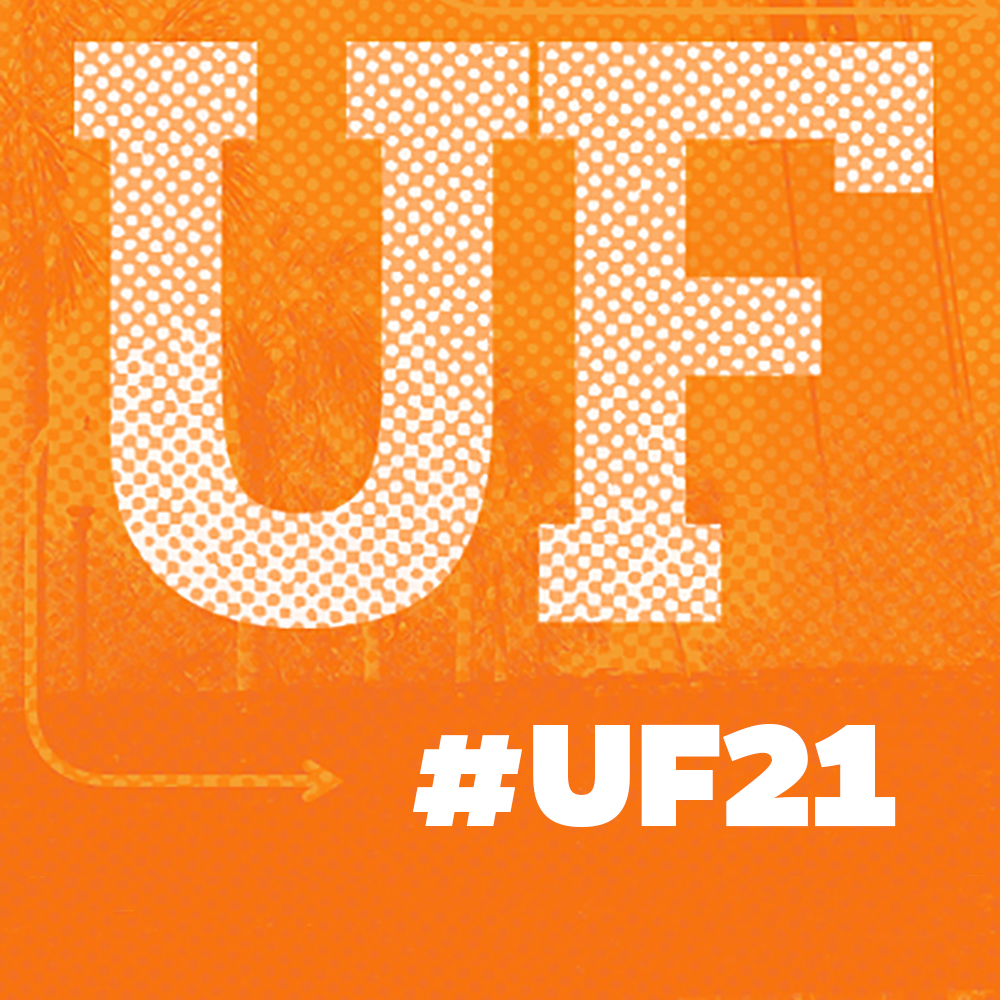 Applications to the University of Florida reached a new record this year, with more than 34,000 prospective students vying for admission during the summer and fall semesters of 2017.

The latest numbers were released in connection with Decision Day, when applicants learn whether they have been admitted to UF. This year’s Decision Day was Friday, Feb. 10.

“This group of students is absolutely among the most competitive ever,” UF President Kent Fuchs said. “The growing interest in UF is a reflection of what an amazing place this is. Congratulations to those who were admitted. I look forward to seeing all of the new Gators this fall.”

Academically, the group admitted this year is a strong one. Its average GPA is 4.4, while its average SAT score is 1349 and its average ACT score is 30.

In addition to the traditional application track, UF offers Innovation Academy, which pulls students from 30 majors into a cohort that attends classes on a spring-summer schedule, and Pathway to Campus Enrollment, or PaCE, in which students complete a minimum of two semesters via UF Online before becoming residential students.

Innovation Academy launched in 2013, while PaCE was created in February 2015.

Those who applied for summer/fall 2017 have until May 1 to notify UF of whether they intend to register for classes.

Decision Day at a glance