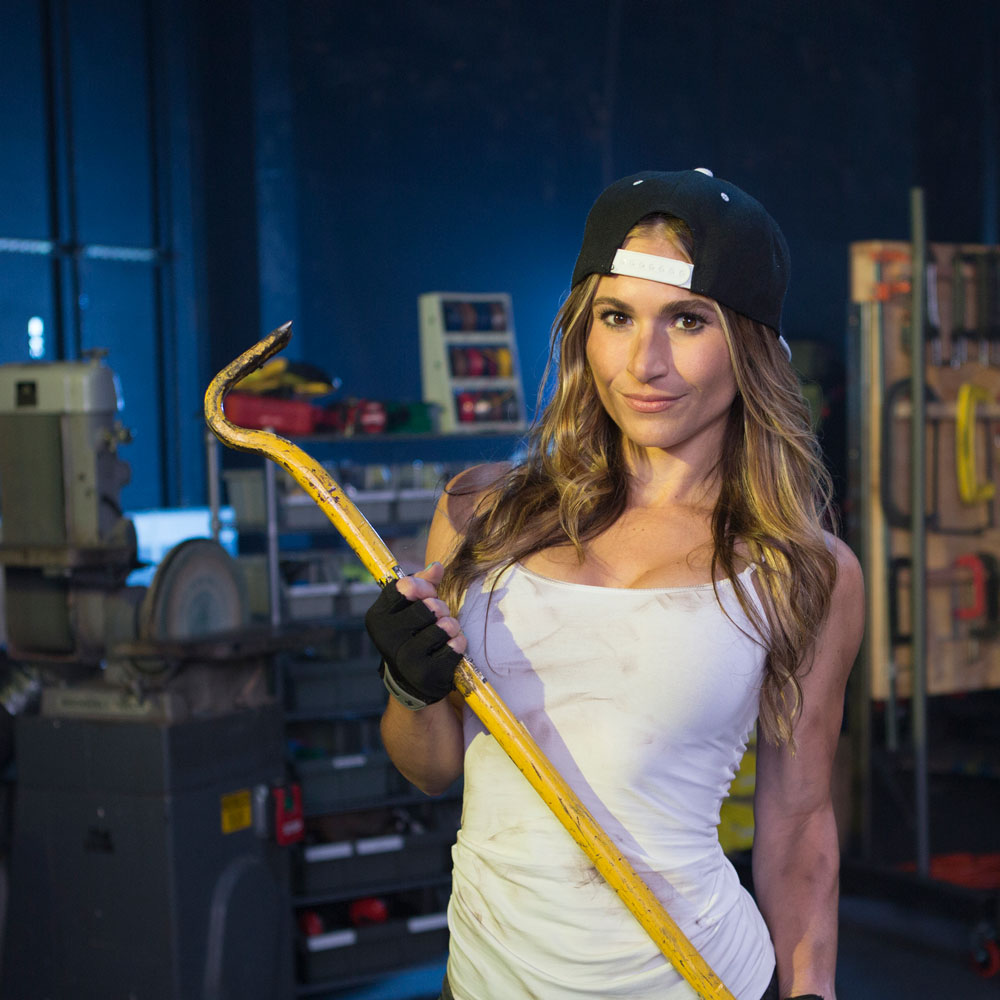 For three-time Gator grad Tracy Fanara, appearing on the Science Channel show “MythBusters: The Search” wasn’t just a shot at stardom, but a chance to get people excited about science.

“‘MythBusters’ breaks barriers of political parties and cultures,” said Fanara, who edged out 3,000 applicants for a spot on the show. "It reaches such a broad demographic."

Fanara drew on her bachelor’s, master’s and doctorate degrees from the University of Florida’s Herbert Wertheim College of Engineering to tackle the challenges posed in each episode. Principles from UF’s Interfacial Phenomena class informed her strategy for painting a room with explosives, while her football fandom helped her shine in the Deflategate challenge.

While Fanara’s chance to become a host of the rebooted show ended in the fourth episode, the skills she gained are shaping her work at Mote Marine Laboratory in Sarasota, where she studies how water quality impacts public health. Before filming the show, she didn’t have much experience building the technologies she designs. But fabricating a sideways ejector seat, a cardboard boat, and a contraption to separate needles from a haystack gave her newfound confidence. After 10- to 12-hour days on the set, Fanara would go back to her hotel room to build a NASA-sponsored project for Mote Marine.

Since returning to Florida, she has submitted a proposal for a water-treatment technology that retrofits watersheds to reduce toxins and nutrients — and she’s planning to build it herself. 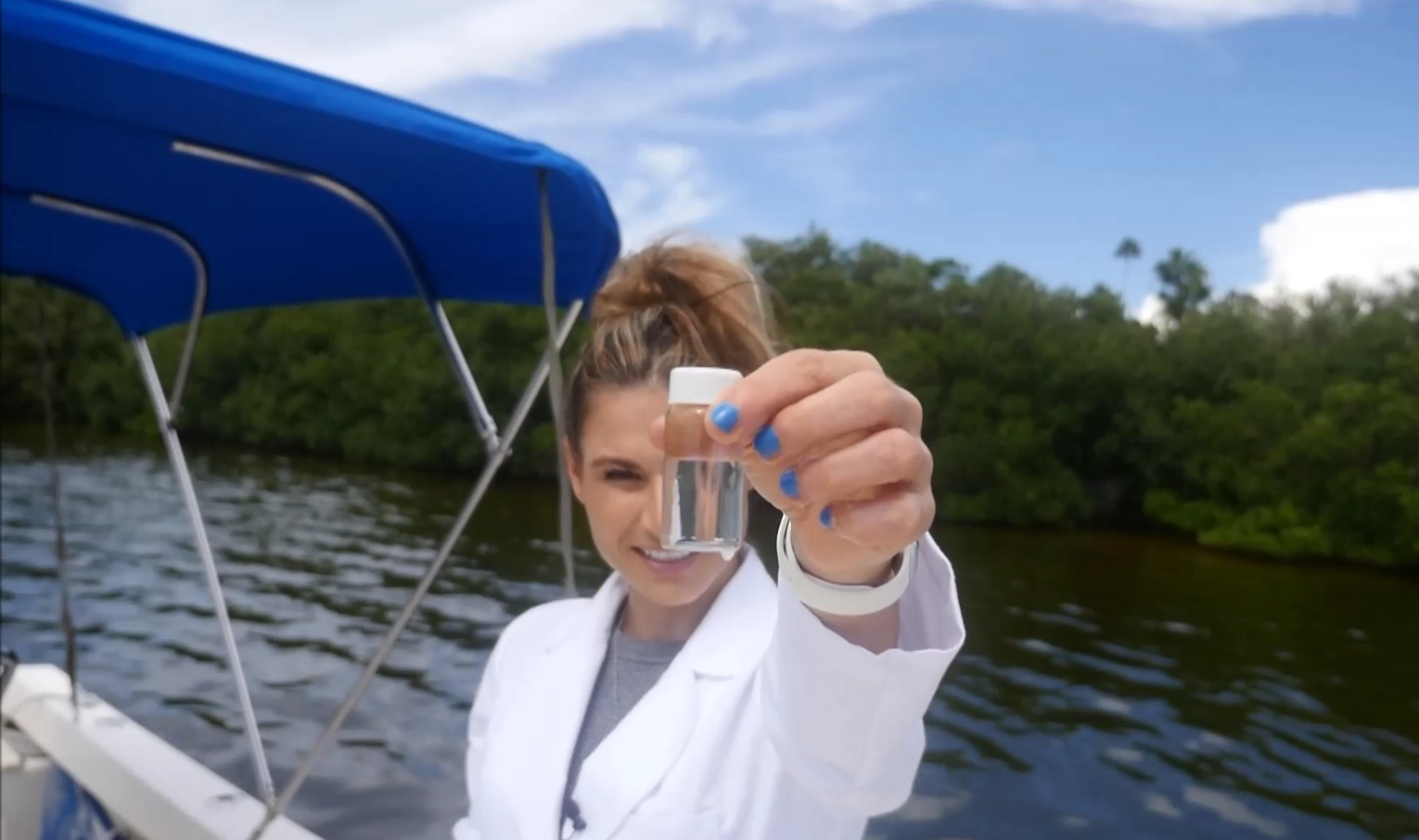 Even better than the build skills she gained, she says, is hearing from girls and their parents who reach out to say she has inspired them.

“Being a role model for young girls was the coolest part of the whole thing. I want them to know that science is cool, and that anyone can be a scientist or engineer with passion and hard work.”