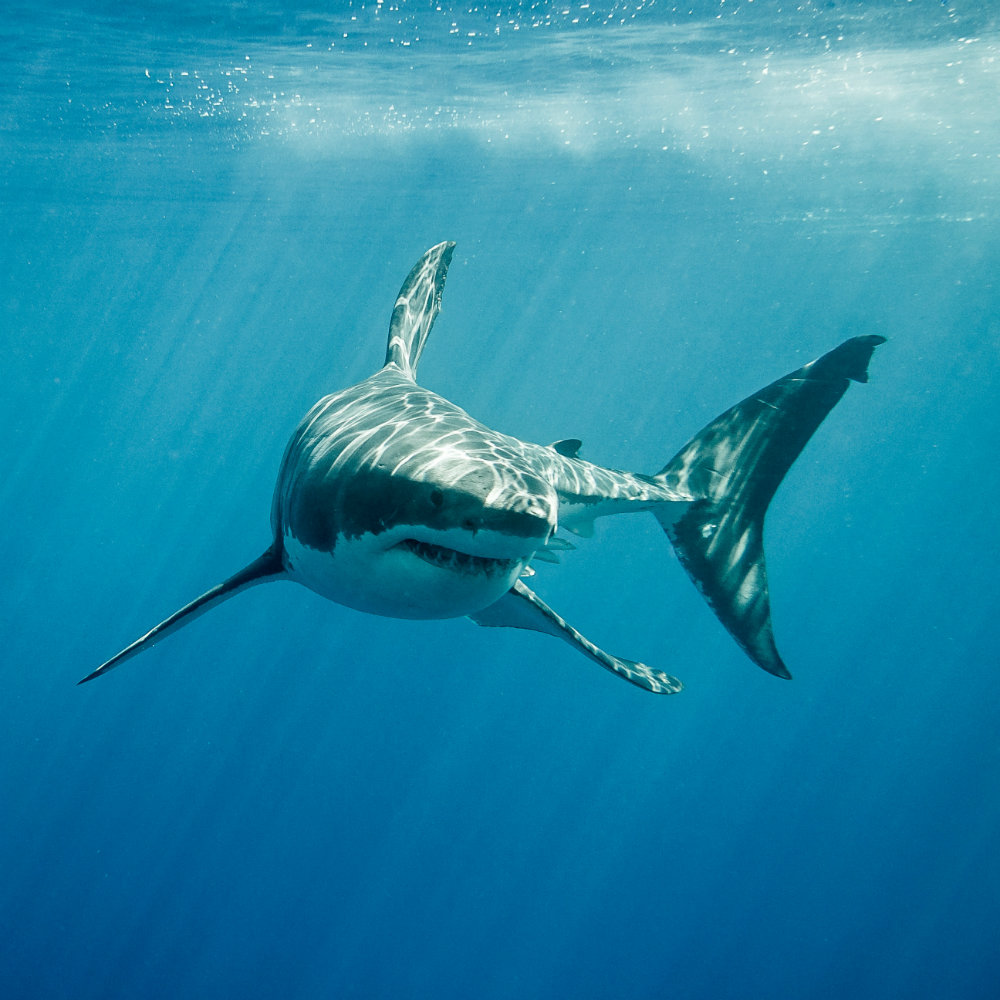 Four of the attacks were fatal, a drop from six total fatalities the previous year. While the U.S. had no fatal attacks in 2016, it topped the leaderboard for the most attacks globally, with 53.

Global attacks remain on a slow upward trend as the human population grows and aquatic sports become more popular, said George Burgess, curator of the file, housed at the Florida Museum of Natural History on the UF campus

“A shark attack is a human phenomenon,” said Burgess, who explained that 2015’s spike in attacks was influenced by warmer waters produced by El Niño. “Sharks are a natural part of the ecosystem. The ocean is a foreign environment to humans, and when we enter the sea, we’re entering a wilderness.” 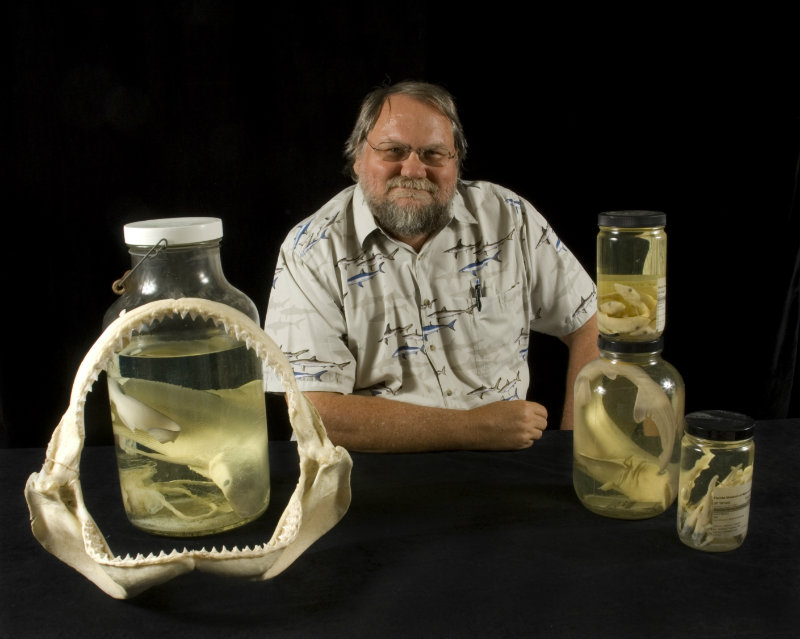 In the U.S., Florida had the greatest number of attacks—32—accounting for about 60 percent of attacks in North America and about 40 percent of the global total. With 15 incidents, Volusia County accounted for nearly half of Florida’s total attacks. Hawaii had 10 attacks, followed by California with four, North Carolina with three, South Carolina with two and single attacks in Texas and Oregon.

The database, which tracks shark attacks globally, defines unprovoked shark attacks as those initiated by a shark in its natural habitat. Burgess said that many of these incidents might be more accurately called “human-shark interactions,” as not all attacks cause injury, and they can include a rough bump from a shark or a bite on a surfboard.

Fifty-eight percent of the attacks worldwide involved board sports. Surfing, boogie boarding and paddle boarding produce kicking and splashing—the kind of water disturbance that can draw a shark, Burgess said.

“Sharks are attracted to irregular activity, especially with the inevitable wipeout and the big splash that follows,” he said. “If you have a shark trailing, that’s often when it will strike.”

Although shark attacks have gradually increased, the number of fatal attacks has consistently fallen over the past century, said Lindsay French, database manager for the Florida Program for Shark Research and the attack file. She and Burgess attribute this decline to improved safety practices on beaches, better medical treatment and growing public awareness of how to avoid potentially dangerous situations.

While the chances of being injured or killed by a shark are “infinitesimal,” Burgess said, the ISAF offers recommendations for how to lower the risk of a shark attack or fend off an attacking shark.

He and French noted that while the human population is skyrocketing, many shark species are on the decline. Threatened by overfishing and loss of habitat, sharks’ complex life history makes it difficult for them to rebound quickly, Burgess said. As major predators, their numbers are inherently low compared with other smaller marine species, and their slow sexual maturation process, year-long pregnancies and long lifespans compound the obstacles to rebuilding populations.

“Once shark populations are down, recovery takes a long, long time,” he said. “They hold a special place in their ecosystem, and a loss at one node in the web of marine life is going to have an effect on the overall system.”