Can we delay or prevent dementia? 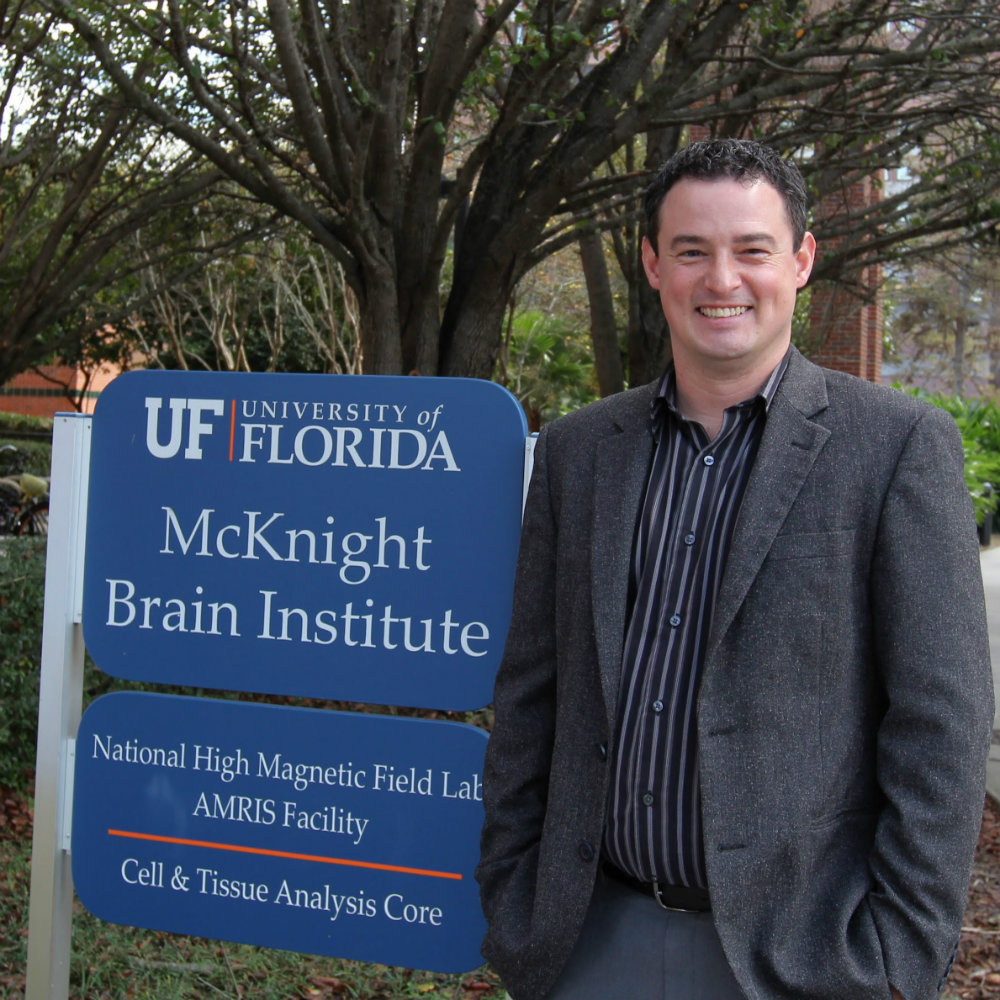 “By 2050, the U.S. population over the age of 65 will double,” he says. “We’re simply not set up as a society to house and treat an exponential growth of dementia patients.  Economically, our healthcare system is unable to absorb that impact.”

Woods is an assistant professor of clinical and health psychology in the College of Public Health and Health Professions as well as the assistant director of UF’s Center for Cognitive Aging and Memory. He is looking at ways to delay the onset of dementia, or just preventing people from getting it all together.  Besides the obviously devastating diagnosis for a patient and their loved ones, there are the cold hard facts of caring for someone with dementia: the astronomical financial costs involved.

According to a 2015 report by the NIH’s National Institute on Aging, in the last five years of life, total health care spending for people with dementia was more than a quarter of a million dollars per person, 57 percent more than the costs associated with death from other diseases, including cancer and heart disease.

“Half the expenses of long-term care for dementia patients comes from the family, and the other half comes from taxpayers,” Woods said.  “If we can delay the onset of dementia by just one year, it would save the U.S. hundreds of millions of dollars annually.”

How are Woods and his team at UF looking for ways to delay dementia?  By partnering with the University of Arizona and the University of Miami on research pertaining to Augmenting Cognitive Training in Older Adults, or more informally, the ACT Grant.  Woods is the principal investigator on the $6 million, multisite clinical trial.

The study involves 360 participants. Researchers conduct a series of initial scans for a baseline image, again after three months, and finally after one year.  The question they’re trying to answer: Do our cognitive training therapies help delay the onset of dementia, or can we prevent a person from getting dementia altogether?

Woods and his team work closely with UF Research Computing, home of HiPerGator, the state of Florida’s first supercomputer.  At the start of the study, Woods purchased 100 cores on HiPerGator to process the participants’ brain scans and analyze the data. Handling all of three sites’ participant scans on the Gainesville campus makes sense for both ease of analysis and cost savings.

“In the ‘old’ days (five years ago) we used to process the data – all of these brain images – ourselves,” Woods said. “The costs involved, of tying up staff to handle the data processing, and of dedicating a computer for months on end, was staggering.  With HiPerGator, we can use the cores purchased to have multiple scans produced simultaneously.  Plus, doing all of the study sites' scans and data processing on our supercomputer means we have an efficient way to produce study findings at each stage of our research.”

Woods’ past sponsored research includes awards from the National Science Foundation and the National Institutes of Health, with focuses on stroke, sarcopenia (loss of muscle tissue during the aging process), and preventing disabilities in older persons.

“For me, this has always been about novel ways to help people,” Woods said. “Let’s figure out, at a mechanistic level, but then let’s use this knowledge and do some real good.  Aging is relevant to everyone.  Some diseases impact 1 percent of the population, others impact 5 percent.   But aging, God willing, affects all of us.  We start aging from the moment we are born … even before.”