The disturbing connection between bullying and sexual harassment 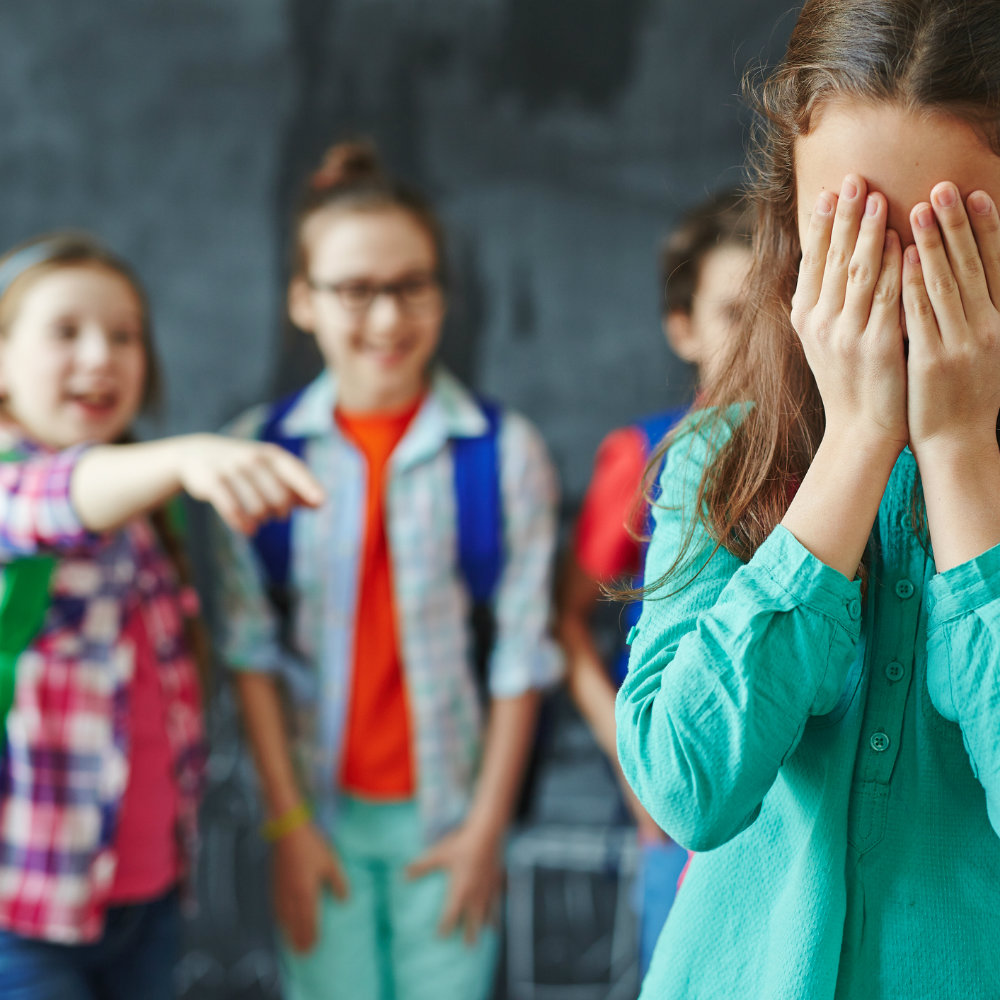 UF professor of psychology Dorothy Espelage explains why bullying prevention programs fail to recognize that sexual harassment could be related to bullying.

Over the past two decades, the national media has given considerable attention to disturbing stories of youth suicides that have resulted in part from bullying.

The subject of bullying has also been a plot line in movies such as “Bully” and some popular TV shows.

However, in spite of all these efforts, intervention programs to reduce bullying have had limited success.

Why that should be so is what interests me as a prevention scientist and psychologist. Two headline results are these: Bullying prevention programs fail to take into account a number of factors, including the fact that youth who bully in middle school tend to be popular and powerful. And it turns out, sexual harassment among adolescents is directly related to bullying.

How bullying is linked to sexual harassment

I conducted a five-year study where I was the lead researcher who followed youth from middle to high school in Illinois to examine risk factors of bullying and sexual harassment.

My research shows that fifth and sixth graders in the U.S. who bully students often use homophobic name-calling such as “gay” or “fag,” especially when boys do not act masculine and girls do not act feminine. We found that such homophobic language is used to assert power over other students.

What is worse, my research shows that homophobic name-calling sets the stage for the development of sexual harassment. For example, when youth are called “gay” or “fag,” they start to sexually harass members of the opposite sex to demonstrate that they are not gay.

The nature of bullying incidents

This five-year study of over 1,300 youth was complemented by interviews with students and teachers about sexual harassment among middle school youth. Middle school youth responded to questions about the most upsetting incident they experienced and identified characteristics of perpetrators. Teachers shared their perceptions about sexual harassment among youth.

Not surprisingly, verbal victimization, such as unwanted sexual commentary and homophobic name-calling, was more frequent. However, our study also found that youth in school were a target of many troubling behaviors and even sexual assaults. What was most concerning was that the young people we spoke with failed to recognize the seriousness of some of those behaviors – a result, in part, of the failure of schools to address them.

Our study found that youth in schools reported a range of harassment experiences. These included being a target of homophobic language. One person said, “People call me gay but I am not.” Another told us, “People tell me I a gay because my mom is,” or “spread rumor I am gay.” One student said they “call me gay every five seconds.”

But bullying behaviors were not limited to verbal harassment: 25 percent of youth in the above also reported being forced to kiss someone and even being sexually assaulted.

Girls reported boys as perpetrators of sexual harassment and sexual assault, whereas boys reported their perpetrators as other boys and close friends.

However, what surprised us was how dismissive these youth were of such victimization experiences, even though they related them as very upsetting incidents. Youth would describe having their private parts touched and then immediately say things like “but he was just kidding.”

This dismissiveness might stem from the fact that adults in schools failed to attend to and to stop sexual harassment when they saw it. For example, we found in our study that teachers, school officials and staff members did not even acknowledge that sexual harassment was happening in middle school.

One teacher explained that “Most of the sexual harassment training was viewed as a ‘human resource’ responsibility, aimed at adults in the workplace and not as a problem that students experience.”

We also found that in the absence of professional development on both bullying and sexual harassment, these adults in the school did not understand how sexual harassment was going on between students.

Teachers were unaware of school, district or federal policies to protect students from harmful experiences and did not recognize their own role in preventing them. Many teachers did not see the link between bullying and sexual harassment.

So, what can be done?

This raises a larger question of how can schools stop bullying and sexual harassment among early adolescents.

We have also found that social-emotional learning (SEL) programs can help reduce bullying, homophobic name-calling and sexual harassment in schools. These programs use activities and the teaching of skills like empathy, anger management, problem-solving, communication skills, impulse control, etc.

They help youth become self-aware, manage their emotions, build social skills (empathy, perspective-taking, respect for diversity), develop friendship skills and learn positive coping and problem-solving skills. My research shows that when teachers implement this classroom curriculum, it leads to significant reductions in sexual harassment in 36 schools with over 3,600 students.

Such programs in middle school can minimize the escalation of gender-based violence (e.g., sexual harassment, teen dating violence). When bullying involves unwanted sexual commentary, rumor-spreading or touching, this should be considered sexual harassment and should be addressed immediately.

As the U.S. Department of Education Office of Civil Rights says,