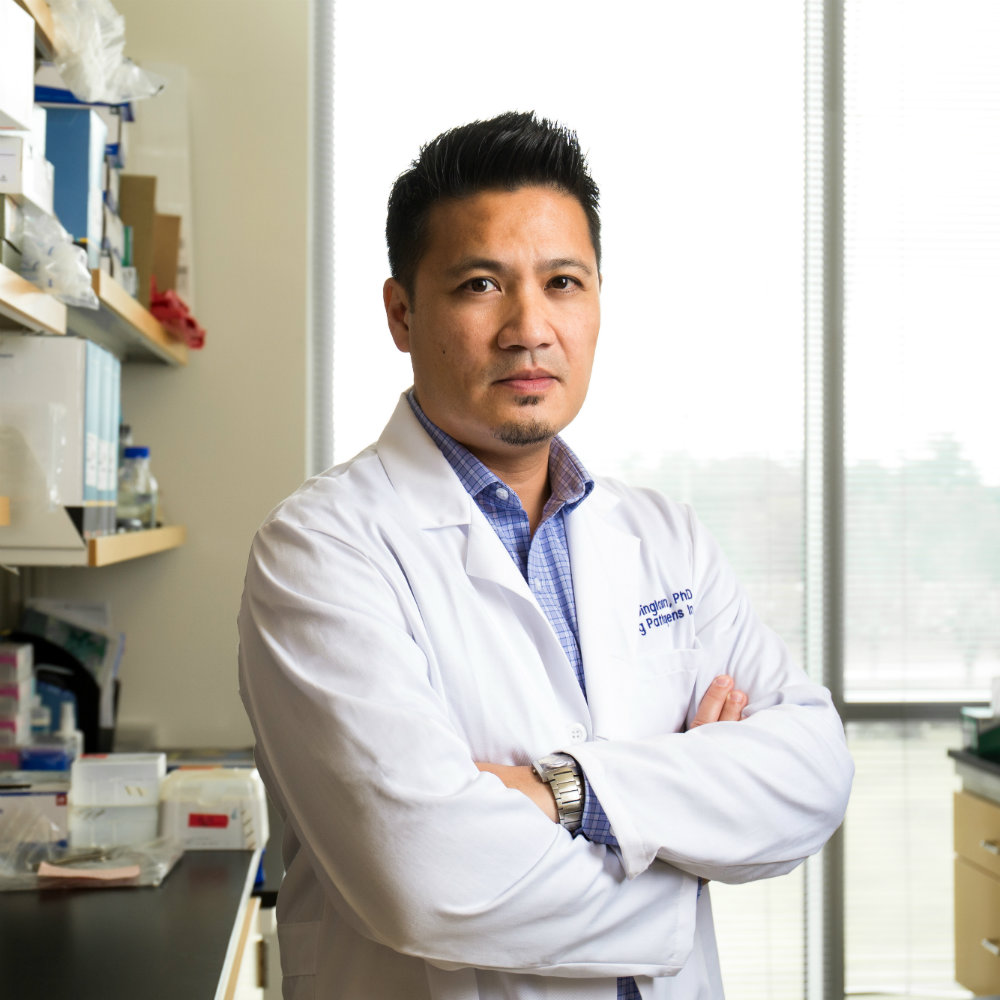 With a $10 million grant from the Centers for Disease Control and Prevention, the University of Florida will lead a highly collaborative research program focused on stopping diseases such as Zika before they spread farther into the United States.

The grant is part of nearly $184 million in funding the CDC announced Thursday to states, territories, local jurisdictions, and universities to support efforts to protect Americans from Zika virus infection and associated adverse health outcomes, including microcephaly and other serious birth defects. These awards are part of the $350 million in funding provided to CDC under the Zika Response and Preparedness Appropriations Act of 2016.

“Zika continues to be a threat to pregnant women,” said CDC Director Dr. Tom Frieden. “States, territories, and communities need this CDC funding to fight Zika and protect the next generation of Americans.”

The Southeast Regional Center of Excellence in Vector-Borne Disease: The Gateway Program will be led by principal investigator Rhoel Dinglasan, a faculty member in the College of Veterinary Medicine's department of infectious diseases and pathology associated with UF’s Emerging Pathogens Institute. Dinglasan has enlisted the University of Miami, Florida International University and the University of South Florida to collaborate on research to address the statewide and regional challenge of Zika and other diseases.

“While everyone is imagining the introduction of diseases like Zika into their states, we don’t need to imagine it,” Dinglasan said. “We have seen Zika, dengue and chikungunya, and it is our responsibility as scientists to do our part to stop them.”

Florida provides a unique environment to examine the biocomplexity of vector-borne diseases in real time. Miami-Dade is often an entry point for such diseases, adding to the urgency of the research and providing a real-world lab. Solutions that work in the densely populated urban environment of South Florida should work in other locations as well, Dinglasan said.

“Florida really is ground zero. We are the gateway for vector-borne diseases into the United States,” Dinglasan said. “But we have the research capability to stop them.”

“By leveraging the resources and expertise of multiple institutions, Florida is poised to make the next major breakthroughs on Zika and other vector-borne diseases,” Criser said. “This is an excellent example of how collaboration between higher-education institutions and businesses can lead to scientific advances that help us all live healthier, better lives.”

Norton added: "The research at this Center of Excellence is remarkably important to the state, nation and the world. By teaming with other universities within the state, we are able to deliver a unique array of talent that greatly enhances the impact of this work."

Dinglasan, who was recruited under the state's Preeminence Program, had only moved to UF from Johns Hopkins University a month before the call for proposals for the Center of Excellence went out in September. A globally recognized malaria researcher, he knew just where to turn to assemble a team quickly, and he called on international experts at UM, FIU and USF.

Each university has a particular expertise in diseases carried by vectors such as mosquitoes, ticks, flies and fleas. Although Zika has dominated the news lately, the long list of vector-borne diseases includes malaria, dengue, Chagas, chikungunya and yellow fever. The World Health Organization estimates there are 1 billion infections a year from vector-borne diseases and 1 million deaths.

Dinglasan said he also looked for broad regional support for the Center of Excellence and found it in leading scientists at the Scripps Research Institute-Florida, the Naval Entomology Center of Excellence, the USDA Center for Medical, Agricultural & Veterinary Entomology, Florida A & M University, Georgia Southern University and the Florida departments of Health, and Agriculture and Consumer Services. The Center of Excellence also will leverage Florida’s 61 mosquito control programs as a sizable ground surveillance force that could report conditions and bring recommendations back to the labs.

“It was very important to engage the mosquito control people; they know those neighborhoods much better than those of us in the lab,” said Dinglasan, who is also a faculty member in the College of Veterinary Medicine. “They’re on the front line. They’re the ones who are going to tell us if there’s a problem with our strategy.”

Training is a huge component of the center, with a focus on tackling the shortage of workers in public health entomology and addressing an impending retirement wave among mosquito control managers. The UF Institute of Food and Agricultural Sciences will play a key role in training, partly through its Center for Leadership, Dinglasan said.

Each university brings a robust research program to the enterprise, Dinglasan said. FIU is conducting research on mosquito neural genetics, testing a bait that lures female mosquitoes to lay eggs in a trap that kills all the eggs.

UM has developed an attractive toxic sugar bait that has been tested in Africa but not in an urban environment in the United States. Mosquitoes use sugar for energy, so using a toxic sugar bait to attract and then kill mosquitoes could reduce the need for spraying.

At USF, researchers are working on a way to block transmission of eastern equine encephalitis by migratory birds, who winter in Florida and fly north in the spring. USF has identified locations where the birds contract the disease from mosquitoes and is working to target mosquito control in those areas to keep the migrating birds free of the disease.

One of UF’s contributions is in mathematical modeling, to quantify how well the research-based solutions work. Dinglasan said modeling will allow researchers to test predictions over the five-year research program, with the goal of stopping vector-borne diseases before they travel north.

“The powerhouse within UF is our mathematical modeling, and that is the linchpin for a data-driven project like this,” Dinglasan said. “Data modeling is the one thing that unites all the research.”

“We each have our own niche, our own expertise, but together we’re unstoppable,” Dinglasan said. “We’re a natural team.”