What’s that? Exercise is also good for hearing? 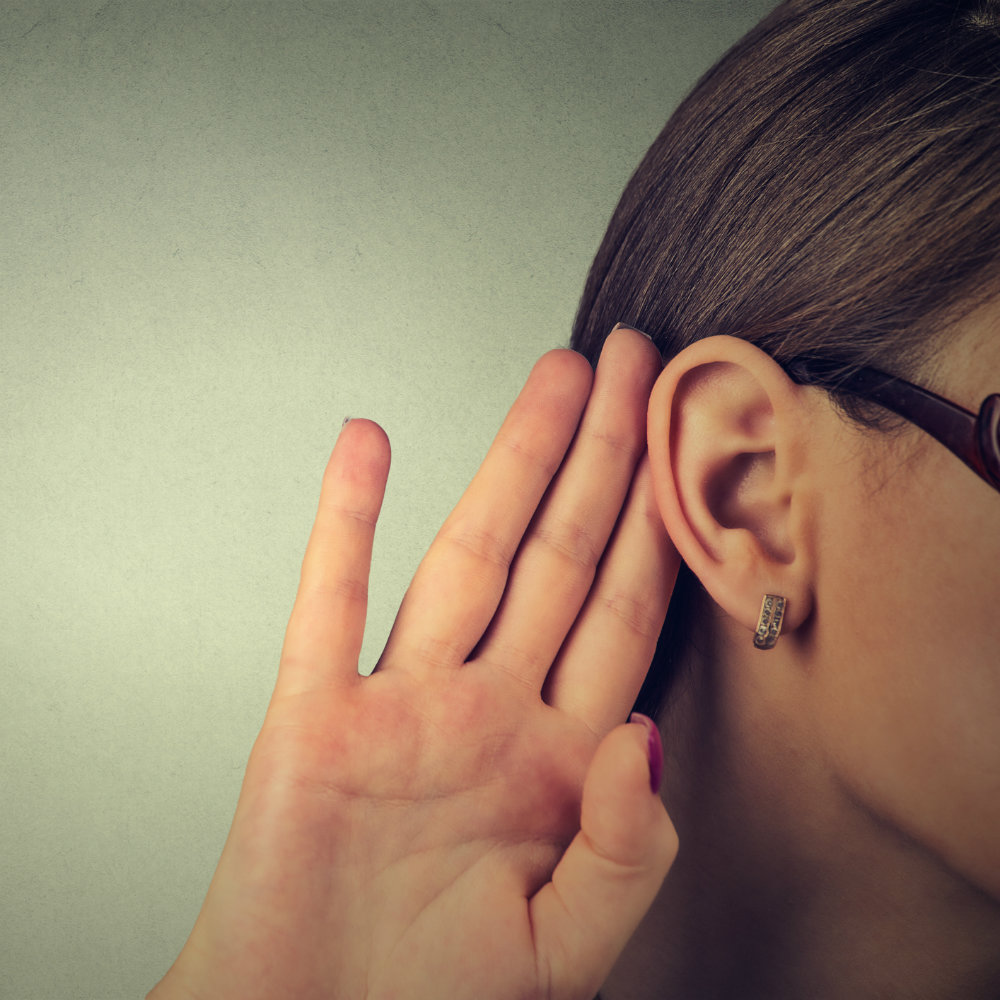 Listen up: Everybody has heard that exercise can help keep you slim and is good for heart health, but University of Florida researchers have also found that exercise may also help prevent age-related hearing loss — at least in mice.

The researchers found that the sedentary mice lost structures that are important in the auditory system — hair cells and strial capillaries — at a much higher rate than their exercising counterparts. This resulted in a roughly 20 percent hearing loss in sedentary mice compared with a 5 percent hearing loss in active mice. The researchers published their results today (Wednesday, Nov. 2) in the Journal of Neuroscience.

Age-related hearing loss plagues about 70 percent of adults age 70 and older, and occurs when people lose hair cells, strial capillaries and spiral ganglion in the cochlear system of their ear. Hair cells sense sound, strial capillaries feed the auditory system with oxygen and spiral ganglion are a group of nerve cells that send sound from the cochlea to the brain. Shaped like a snail shell, the auditory system is always running, says lead author Shinichi Someya, Ph.D., an associate professor in the UF College of Medicine’s department of aging and geriatric research

“The cochlear, or inner ear, is a high-energy demanding organ,” said Someya, also a member of the UF Institute on Aging. “The auditory system is always on and always processing sound. To process sound, it needs a huge amount of energy molecules.”

The system needs to be well-fed with oxygen, delivered to the inner ear by strial capillaries, to generate those energy molecules. To test how exercise affects the loss of strial capillaries, hair cells and neurons, Someya and his fellow researchers separated mice into two groups: mice that had access to a running wheel and mice that did not have that access. The mice were also housed individually so that the researchers could keep track of how far the mice ran on their running wheels.

The exercise regimen for the mice peaked when the animals were 6 months old, or about 25 in human years. As the mice aged — to 24 months, or 60 human years — their exercise levels decreased. At their peak, the mice were running about 7.6 miles per day, but at the lowest, the mice were still running about 2.5 miles per day. The researchers then compared the group of exercising mice with a control group of non-exercising mice.

While epidemiological studies have shown a link between hearing sensitivity and exercise, this is the first research to show that regular exercise can prevent age-related hearing loss in mice, Someya said. The research also translates well to humans, Someya said. Christiaan Leeuwenburgh, Ph.D., a co-author of the study and professor and vice chair of research for the Institute on Aging, said the National Institutes of Health is currently beginning an initiative to discover other molecules that may be released by exercise that preserve biological function in humans. UF has submitted applications to the $170 million initiative, called Molecular Transducers of Physical Activity in Humans, for research funding.

“Exercise likely releases some growth factors yet to be discovered that maintain capillary density as compared to the control animals who were not exercising,” Leeuwenburgh said. “Also, exercise may release other beneficial factors, but can also attenuate and blunt negative factors, such as inflammation.”