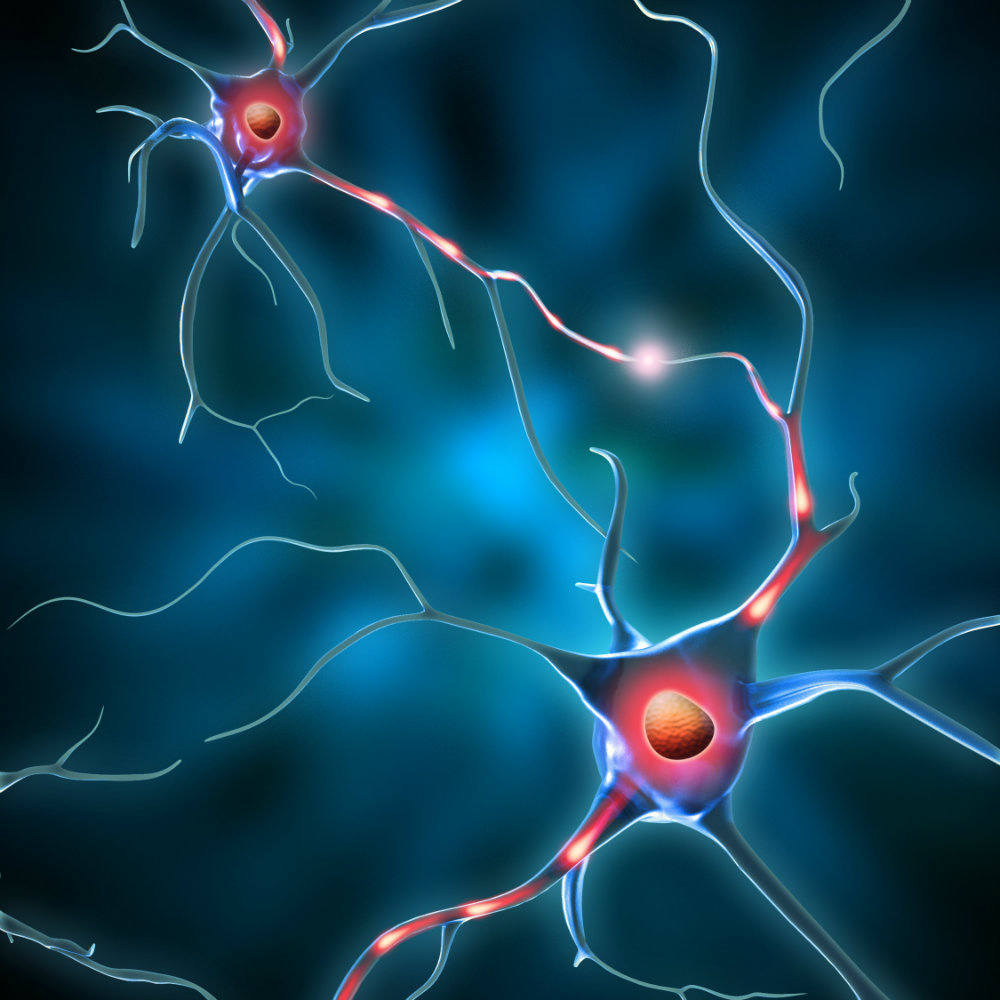 University of Florida Health neuroscience researchers have published findings revealing new insights into the abnormal firing of neurons in the brain associated with dopamine release after intake of the drug methamphetamine. The findings appear in The Journal of Neuroscience.

The study identifies a novel mechanism for how methamphetamine adversely affects the firing pattern of dopamine neurons, providing new understanding of how to potentially treat methamphetamine addiction and its neurotoxic effects following long-term exposure to the drug. Dopamine is a chemical messenger released during pleasurable activities such as eating and sex.

In the article, “Methamphetamine Regulation of Firing Activity of Dopamine Neurons,” lead author Min Lin, M.D., Ph.D., and Danielle Sambo, a neuroscience graduate student, confirm a long-held hypothesis that methamphetamine extensively releases dopamine in the brain via a carrier called dopamine transporter in what is called a “reverse transport” of dopamine.

Using electrophysiology, high-resolution microscopy and biochemistry, the researchers showed that because long-term exposure to methamphetamine decreases firing activity of dopamine neurons, the “reverse transport” process is the central mechanism for methamphetamine stimulation of dopamine release in the brain, said co-author Habibeh Khoshbouei, Pharm.D., Ph.D., an associate professor of neuroscience at the Evelyn F. and William L. McKnight Brain Institute of the University of Florida.

“Because methamphetamine is neurotoxic, people who have been exposed to methamphetamine for a long time show Parkinson’s-like symptoms,” she said. “If you can treat that, you potentially can alleviate the untoward long-term effects of methamphetamine.”