As Brazil tilts rightward, Lula’s leftist legacy of lifting the poor is at risk 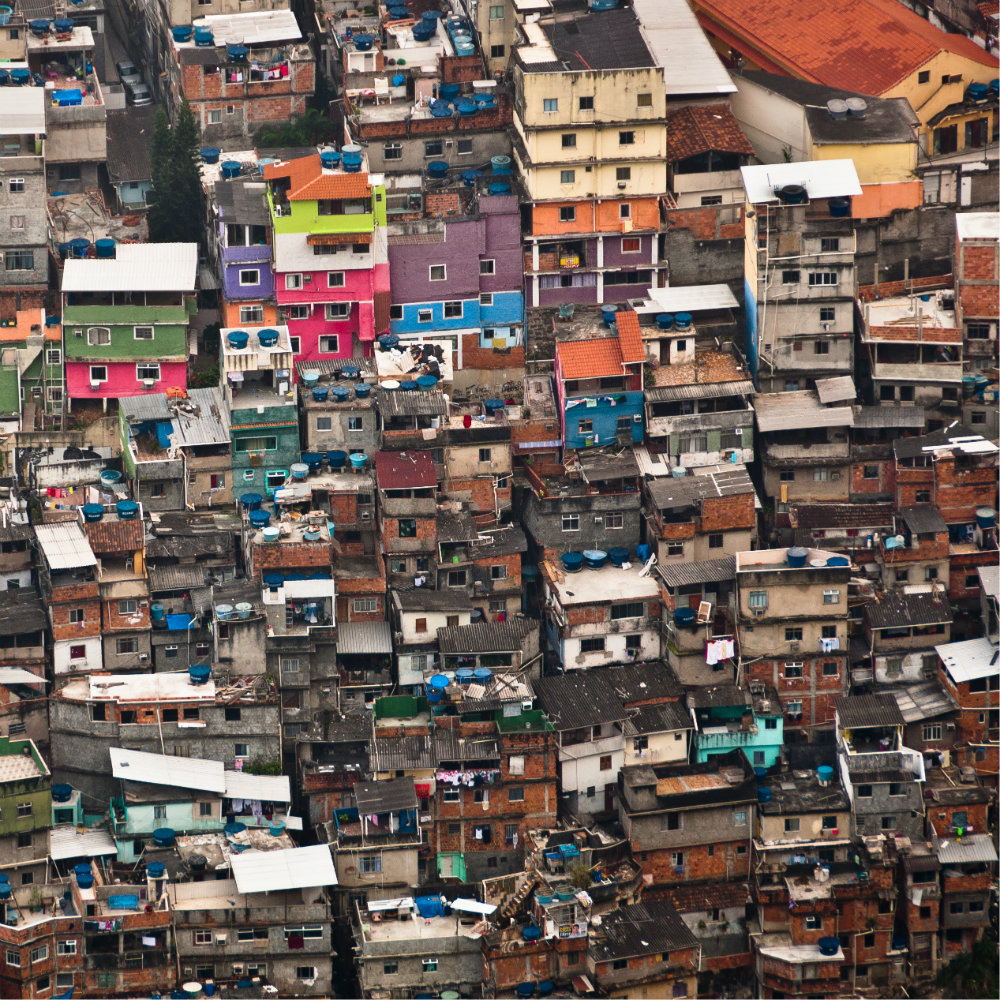 The Brazilian senate’s impeachment of President Dilma Rousseff in August ended about 13 years of center-left government by the Workers Party (PT). Then in September, a federal judge dealt the party and its legacy an equally devastating blow when he indicted her predecessor and party icon, Luis Inacio “Lula” da Silva, on corruption charges.

Rousseff’s removal and Lula’s pending trial for participation in the corruption scheme that cost state oil company Petrobras billions of dollars have cast a shadow on the future of the programs he launched and she sustained.

By far Lula’s most important achievement was incorporating the poor – politically and economically – into the nation. While in office, Lula pursued a pragmatic agenda balancing social reform with economic growth, which produced not only significant gains for the lower class but for the whole country.

On his eight-year watch, the economy boomed, poverty plunged and incomes and living standards soared. Lula left office in January 2011 with an 83 percent favorability rating. International recognition of his accomplishments resulted in Brazil being awarded the 2014 World Cup tournament and 2016 Olympic Games.

From 1999 through 2014, I produced an annual assessment of the environment for business and investment in Latin America’s 18 largest economies, of which Brazil is the biggest. During this study, I made frequent trips to Brazil and witnessed the remarkable rise of Lula and his Workers’ Party (PT). In 2009, The Economist captured the spirit I and many others felt at the time when it portrayed Rio’s famous Christ statue taking off like a rocket. Under Lula, it seemed, Brazil had finally turned the corner on the boom and bust cycles of the past.

Now, with Lula indicted, his successor impeached and the new president promising to take the country to the right, is his legacy as the president of poor Brazilians at risk?

Lula got his start in politics during the military dictatorship, which ruled from 1964 until 1985, as a labor leader and founding member of the socialist PT. Prior to 2002, he had failed three times in bids to become president.

Heading into the 2002 election, Lula had the overwhelming support of the rural poor, urban working class and shanty town (favela) dwellers, or roughly 40 percent of the population (voting is is mandatory in Brazil). As the son of a poor family who migrated to Sao Paulo from the impoverished northeast, he was one of them.

But their support alone was not enough to win the election or govern the country.

So he sought to broaden his electoral appeal by moving his economic policies to the center. In his October 2002 “Letter to the Brazilian People,” Lula pledged to adhere to the market friendly policies that had been an anathema to the PT faithful.

Lula narrowly missed a first round victory but won in a landslide in the runoff and took office in January 2003. He had convinced the business community and investors that they could work with the new PT, while also maintaining the support of his base.

Lula’s strategy won the presidency, but his supporters on the left grew concerned that promoting growth would take priority over deepening social justice. As it worked out, the two goals worked hand in hand for Lula.

While his appointment of a former banking executive to head the central bank reinforced their concerns, Lula and his advisers argued that sustaining growth and lowering inflation were necessary to raise the living standards of all Brazilians, especially the poor.

The strategy paid off, positioning Brazil to fully profit from the global commodity boom. Exports and foreign investment soared. From 2004 to 2011, growth averaged over 4 percent a year and inflation moderated.

The administration took additional steps to ensure poor Brazilians were fully incorporated into the growing economy. It strengthened the national minimum wage and social security and unemployment insurance programs. These changes protected the living standards of nearly 50 million low-income Brazilians.

Lula used the economic boom to fund his signature social program, the Bolsa Familia. A conditional cash transfer program, it gives a monthly stipend to poor mothers who keep their children in school and make sure they get regular health checkups. The goal was to invest in future generations while raising the incomes of poor families.

On the 10th anniversary of the program in 2012, the World Bank heralded the Bolsa Familia as a “new lesson for the world” on poverty reduction. From 2003 to 2012, the poverty rate dropped from nearly 40 percent of the population to under 20 percent. Brazil was finally becoming a middle-class society.

A legacy sustained, then squandered

Lula easily won a second term in 2006, continuing the same policies. When he left office in 2010, because of term limits, his popularity swept his fellow PT politician and handpicked successor into office. Rousseff became Brazil’s first female head of state.

During her first term, Rousseff followed the Lula model. But economic growth began to lag, dragged down by falling commodity prices, making it more difficult to fund Lulas’s social programs. And the Petrobras corruption scandal emerged as a major challenge for the government.

The heart of the scandal is a bribery scheme in which businesses paid off elected officials and Petrobras executives in return for inflated sweetheart contracts. The scandal has reached the highest levels of government and the corporate world. Although President Rousseff has never been accused of direct involvement, it occurred on her watch.

Rousseff managed to narrowly win a second term in 2014, but a deep recession and the escalating scandal turned the public against her. And Vice President Michel Temer and the parties allied with the PT in Congress followed suit. Her position became untenable, and Rousseff was impeached, not for corruption but unauthorized movement of funds to cover holes in the budget.

Will the legacy survive?

With her conviction, Temer of the center-right Brazilian Democratic Movement Party assumed presidency, a position he holds through 2018.

Rousseff charges that her impeachment was a “parliamentary coup” carried out by conservatives to roll back progressive measures enacted by Lula and her. But Temer vowed to maintain – even strengthen – the Bolsa Famiia and Lula’s other popular social programs.

Whether Temer’s commitment to can survive competing demands for diminished fiscal resources is questionable. More troubling, Temer’s all-white, all-male cabinet announced a retreat from the inclusive politics of the Lula-Rousseff years (he recently added a woman).

For now, it seems voters are suspicious of both Temer and the PT leaders he succeeded. In the first round of national municipal elections held on Oct. 2, the PT suffered its worst defeat since Lula became president. It lost more than half of the municipalities it had controlled, among them four of five of the largest cities that had PT mayors.

President Temer’s party, however, was not the major beneficiary of the PT’s defeat. It was the center-right Social Democratic Party, Brazil’s third-largest party.

But in general, the high rates of abstention and null and blank ballots indicate the extent to which Brazilians are disgusted with all parties and politicians.

Nevertheless, the PT is still the party of the poor, and Lula its leader. With Lula going on trial and the party widely discredited among those who gave it a mandate to govern in 2002, it is not clear who will represent Brazil’s poor going forward.

This article originally appeared in The Conversation on Oct. 4, 2016.