Zika virus: only a few small outbreaks likely to occur in continental U.S. 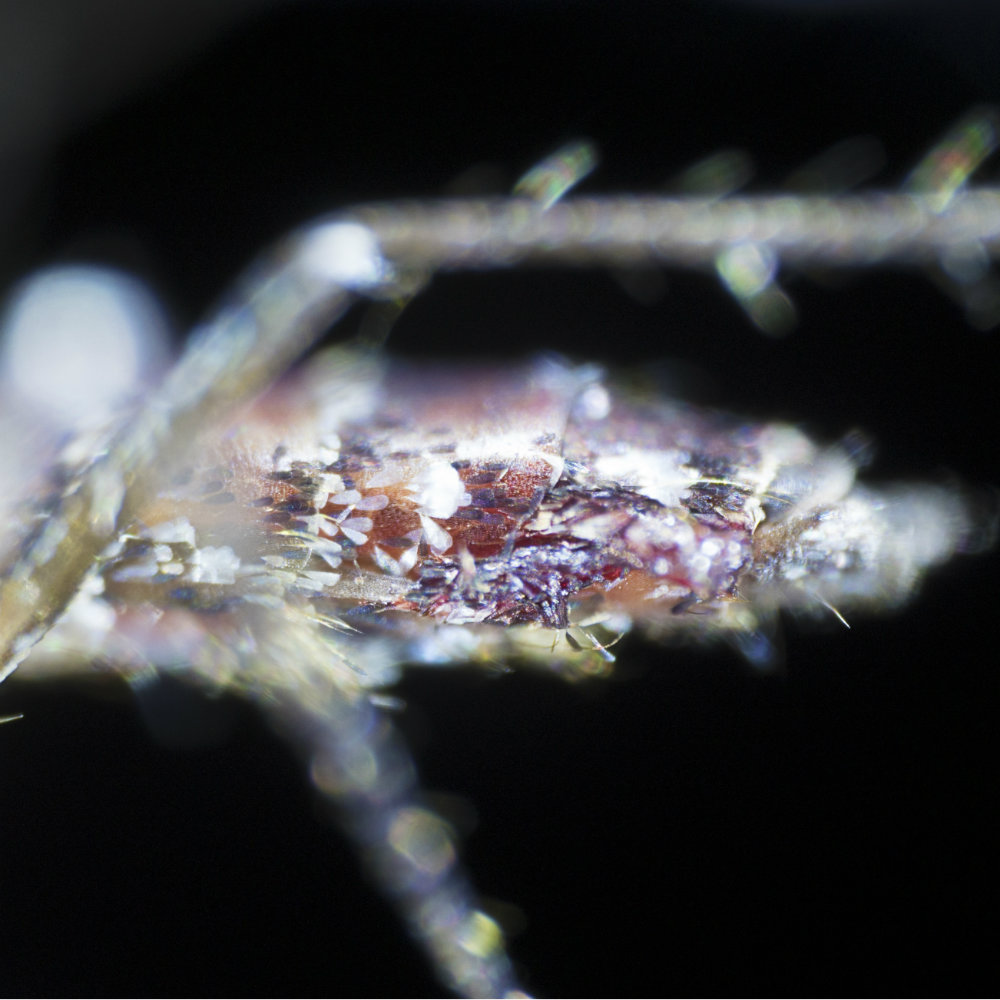 Natalie Exner Dean, postdoctoral associate in biostatistics, and Ira Longini, professor and co-director of UF’s Center for Statistics and Quantitative Infectious Diseases, collaborate with researchers from Northeastern University and the University of Washington on a computer model that indicates new cases of Zika in the U.S. probably will not be widespread.

It is estimated that about 80 percent of Zika infections are asymptomatic or have symptoms so mild that the disease is not detected. This means the number of cases reported by disease surveillance systems in the U.S. and across the world might be only a small fraction of the actual number of infections. In fact, it’s likely we are are underestimating imported cases in the U.S. and even likely some locally spread cases.

In this situation, mathematical and computational models that account for mosquito populations, human mobility, infrastructure and other factors that influence the spread of Zika are valuable because they can generate estimates of the full extent of the epidemic.

This is what our research group, made up of physicists, biostatisticians and computer scientists, has done for Zika. The Global Epidemic and Mobility Model (GLEAM) can model the spread of Zika through countries and geographical regions.

Our model suggests that while more cases of Zika can be expected in the continental U.S., outbreaks will probably be small and are not projected to spread. By contrast, some countries, like Brazil, have already seen widespread outbreaks.

How does the model work?

Zika is primarily transmitted by Aedes mosquitoes. For a mosquito to transmit Zika to a human, it must first have bitten a human infected with the virus. If enough people infected with Zika travel to a new area with these mosquitoes, the virus could spread in a new geographic region.

That means models for Zika transmission need to take factors like mosquito population, human mobility and temperature, among others, into account.

So we begin by dividing the population of the Americas into geographical cells of similar size, and grouping these cells into subpopulations centered around major transportation hubs. 7 Our model also incorporates data on the density of the mosquitoes that transmit Zika, Aedes aegypti and Aedes albopictus, within those subpopulations. Mosquitoes need warm weather to thrive, so we include a daily estimated temperature for each subpopulation. That allows us to factor seasonal temperature changes into our simulations.

To breed, mosquitoes need standing water, and to spread Zika, they need people to feed on. Areas with standing water, fewer window screens and less air conditioning, which are often lower-income areas, are at greater risk. The model uses detailed data about socioeconomics for each subpopulation, as well as data on the relationship between socioeconomic status and risk of exposure to mosquito-borne disease.

Once all of these factors are incorporated into the model, we simulate a Zika outbreak. These simulations are meant to project what will happen next with Zika, so they need to include information about what has already happened. The simulations were calibrated to match data from countries that experienced the epidemic first, like Brazil and Colombia.

We started by “introducing” Zika into one of 12 major transportation hubs in Brazil. Each calibration starts with a different time and place where Zika was first introduced into the country, and simulates about 500,000 possible epidemics. From those we select a few thousand that match surveillance data to project the epidemic forward. Randomness is also incorporated into the simulations so that the resulting “epidemics” can reflect the natural variability in how diseases spread.

Zika’s spread in the U.S. will be limited

Based on current data, our model projects only small outbreaks from mosquito transmission in the continental U.S. that are likely to die out before spreading to new areas.

Alabama, Arkansas, Georgia, Louisiana, Mississippi, Oklahoma, South Carolina and Texas are at risk of these small outbreaks. This is because it is warm enough in these states through the summer and fall to sustain mosquito transmission.

But the median number of daily cases from local mosquito transmission in these states is projected to be zero. This means that in general we do not expect an outbreak to happen, though small outbreaks are possible. Any outbreaks in these states are expected to end by November or December 2016, consistent with declining temperatures and the end of mosquito season.

Florida, on the other hand, may observe sustained transmission between September and November 2016. After calibrating the model with available surveillance data through mid-August, on average, less than 100 symptomatic Zika cases are projected by the second half of September. As many as eight pregnant women could be locally infected in the first trimester, though these women would not give birth until October 2017. In comparison, over 671 pregnant women infected during travel have already been identified in the U.S. as of September 1, 2016. And, as in other states, when mosquito season ends in December, so will Zika transmission from local mosquitoes.

Keep in mind, we are just talking about people getting infected with Zika from local mosquitoes. In the U.S. the number of local cases is expected to be small relative to the number of travel-related infections and to affect comparatively few pregnant women.

It’s a different picture for other parts of the Americas. Our models suggest that larger outbreaks occurred or will occur in Brazil, Colombia, Venezuela and Puerto Rico. All have tropical or subtropical climates, have higher densities of the mosquito vectors, and may be at greater risk due to socioeconomic factors.

This is a projection, not a prediction

Remember, these are projections for what might happen, not predictions of what will happen. No model can perfectly replicate reality.

For instance, this model doesn’t account for sexual transmission. We still don’t know how common it is for a person infected with Zika to transmit it during sex. Sexual transmission may proportionally have a larger effect in domestic outbreaks than we realize.

This type of detailed modeling is complex, and that makes it difficult to examine what is happening within states, or even within single counties. It will take more time and data to analyze simulations at such local levels.

Finally, the model does not include any interventions, such as increased mosquito control. Unless other modes of transmission, such as sexual transmission, turn out to be significant factors, our projection might be considered a worst-case scenario.

Model projections like this should be always scrutinized using information about what is happening on the ground. And they need to be recalibrated and refined as new information becomes available.

This article originally appeared in The Conversation on Sept. 12, 2016.