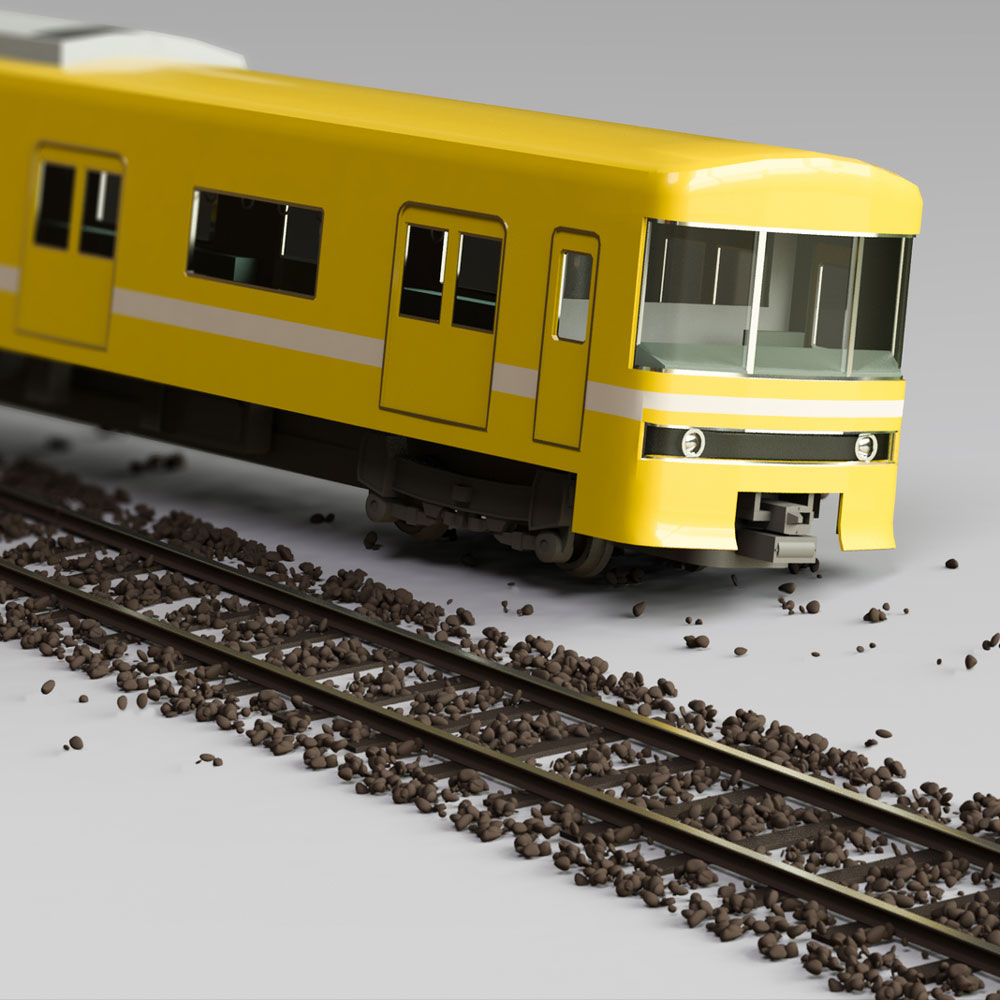 University of Florida management professor Joyce Bono examined a phenomenon called managerial derailment, where a seemingly up-and-coming manager gets fired, demoted, or doesn’t advance as expected. She found that supervisors can have subtle, even subconscious differences in expectations for the behavior of male and female managers, which can have costly consequences for women in the workplace, most notably the loss of mentorship.

While past studies have used performance reviews and other formal measures to identify gender bias, Bono and her co-authors, including UF doctoral students Yihao Liu and Elisabeth Gilbert, focused on informal evaluations of managers’ potential.

"If you're doing performance evaluations, there's a record in an HR file you could reference, and gender bias could be identified and dealt with," Bono said. "But perceptions of derailment potential exist in a supervisor’s head. They're never recorded. They're informal assessments that supervisors make, yet they have important implications for the opportunities that supervisors provide."

To examine gender bias in perceptions of derailment potential, the authors conducted four studies. Two studies analyzed data collected on nearly 50,000 managers enrolled in leadership development programs, and the other two were experimental studies where managers examined performance reviews of two fictitious employees whose only difference was their gender.

Bono and her colleagues found that when evaluating managers who exhibited equal levels of ineffective interpersonal behaviors, supervisors were more likely to predict derailment for women managers than for men. Because of these negative assessments, female managers receive less mentoring — a benefit Bono said is especially important to female advancement in the workplace.

“Sponsorship and mentoring are even more important for women than men because women are typically are less connected to those higher in the corporate hierarchy,” said Bono, “in part because there are more men than women at higher levels.”

Bono emphasizes that the negative assessments female managers receive from male supervisors are not purposeful or nefarious.

“Don’t think of the bias exhibited here as behavior of bad people who don’t want women to get ahead,” Bono said. “Rather, we expect women to be nicer than men, because that’s what our society has told us to expect. These beliefs influence our behaviors, often without our awareness.”

Bono advises that top executives – not only HR folks – be especially attentive to the mentoring and sponsorship of female managers.

“This is a problem we can’t procedure our way out of because it happens in our brains, and this is the society we grew up in. We have to keep talking about it so we catch ourselves and our colleagues’ biases, and work together to reduce their negative effects on the mentorship and advancement of women.”

The article, “Dropped on the Way to the Top: Gender and Managerial Derailment,” appears in the journal Personnel Psychology.