What to consider before you toss your floss 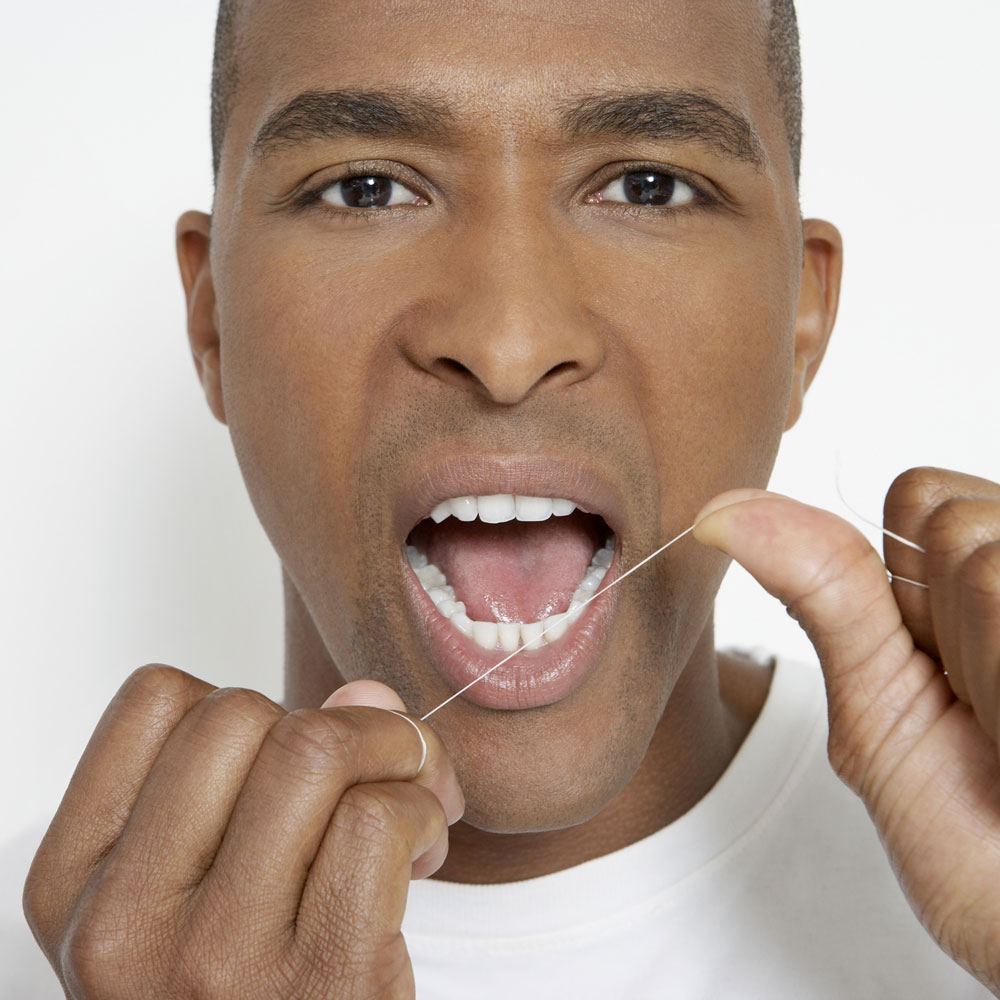 You might be rejoicing at the news that flossing’s effectiveness remains unproven, but don’t toss your floss just yet. Our dental experts say you might want to keep flossing – or, ahem, start – despite the lack of evidence that it prevents cavities and disease. Here’s why:

It’s not like dentists didn’t know the evidence was scarce when they recommended flossing, says Dr. Scott Tomar, a University of Florida dentistry professor and the editor of the Journal of Evidence-Based Dental Practice. “It's no secret,” said Tomar, who also chairs the oral health section of the American Public Health Association. But lack of evidence doesn’t mean flossing isn’t effective, he said.

“People have misinterpreted the lack of evidence as evidence that it doesn’t work, which isn’t the same,” he said. “There are certainly short-term benefits, and I would err on side of saying it does have longer-term benefit.”

Why is the evidence so scarce?

Getting hard evidence from a longitudinal study would be challenging, maybe impossible, Tomar says.

“Could you really randomize adults to floss for next three to five years and expect them to stick with it? Could you guarantee that the ones who aren’t supposed to floss would never floss, even when they get steak stuck between their teeth? It would be a nightmare,” he said.

Lots of other variables would also affect the outcome, starting with the bacterial composition of your dental plaque (ew).

“Dental plaque – or biofilm, as it is called nowadays – is a very complex matrix of multiple types of bacteria,” said Dr. Ikramuddin Aukhil, chairman of UF’s periodontology department.

Some bacteria are destructive to the tissues around them; others aren’t. The body’s response to the bacteria also varies from person to person, as does the spacing and alignment of their teeth, which affects how well they can floss, Aukhil explained.

Add to that the varying levels of skill and commitment people bring to flossing, and it’s hard to imagine anyone taking on such a study, especially when it would cost millions.

It’s 2016. Isn’t there some kind of 21st-century alternative to flossing?

Chemical mouth rinses containing chlorhexidine are effective at cleaning between teeth, but they’re not a long-term solution, Aukhil said, because of their price and side effects, which can include discolored teeth and changes to your sense of taste.

Why should I floss if I’m not sure it helps?

One thing that’s not in doubt is the relationship between biofilm and gingivitis, which has been convincingly established since the 1960s, Aukhil said.

While there’s no guarantee that brushing and flossing alone will take care of plaque completely, he said, it’s still worthwhile.

“Despite the limitations of flossing, it remains the method of choice in preventing periodontal diseases in the long run.”

“It’s really low cost and there are virtually no documented adverse effects: You have to really try to cause damage by flossing. It comes down to weighing risks and benefits. We have to make the best decision we can with the information available, and to me, that still points to flossing every night.”