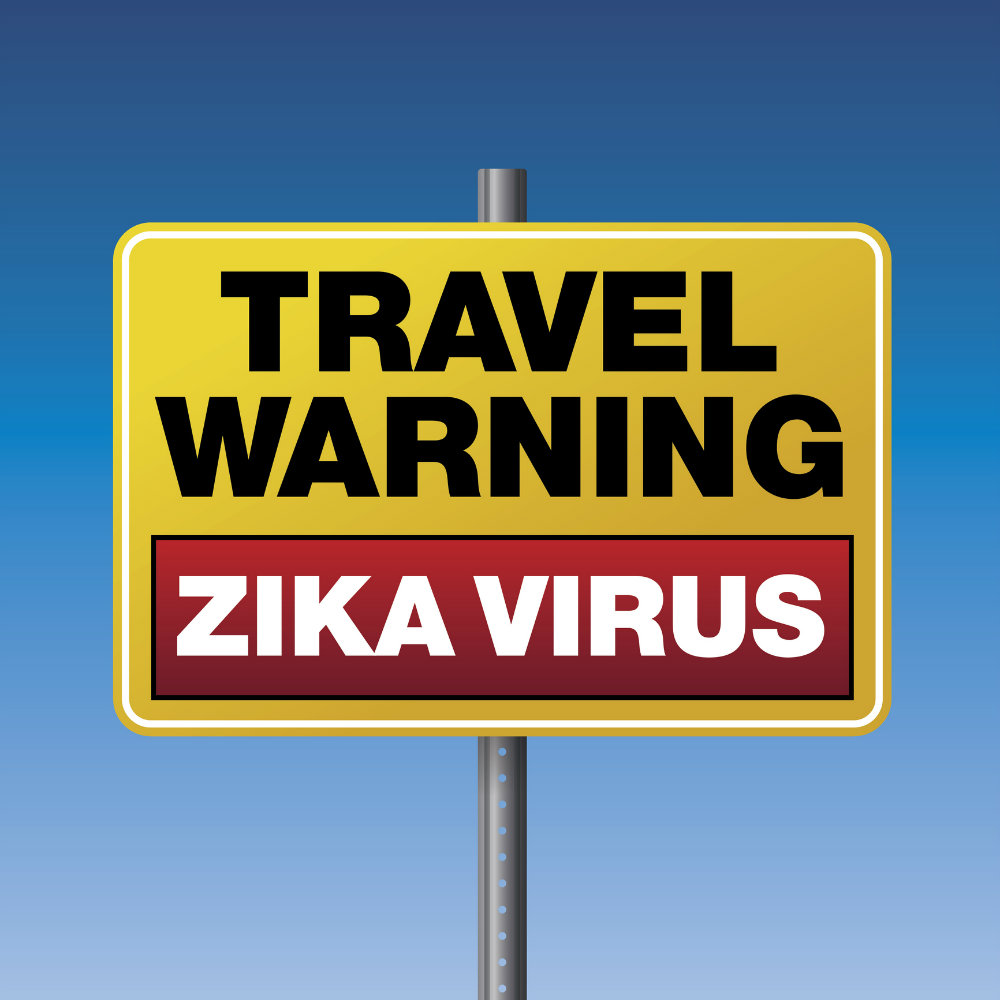 With more than 20 cases of non-travel related Zika reported in South Florida, tourists express more concern with travel to the state but still plan to come,  a new study shows.

Findings from a recent study, conducted by the University of Florida’s Tourism Crisis Management Initiative, or TCMI, shows more than 70 percent of potential visitors are concerned with the mosquito-borne Zika virus in Florida. Of those who expressed concern, less than 10 percent have changed their travel plans.

The study also shows that 45 percent had medium to high levels of knowledge of the Zika virus as a result of coverage on social media (36 percent) and television news coverage (27 percent).

Researchers surveyed 828 potential domestic visitors who planned to travel to Florida within the next six months. The survey was conducted three days after 15 non-travel-related cases were discovered in Miami-Dade County. The study found that most respondents were aware that the outbreak was confined to a portion of the Miami-Dade area of Florida.

Interestingly, 82 percent say they were aware that the recommended use of insect repellants are a good protective behavior, as well as staying indoors with air conditioning or using screened windows and doors to avoid contact with mosquitoes.

"Making insect repellent available for guests in public areas of hotels and other public accommodations as well as directing them to information such as the Centers for Disease Control and Prevention website would help to build protective behaviors," said Ignatius Cahyanto of Black Hills State University, lead study researcher and affiliate researcher TCMI.

When turning to sources for information, once again the CDC was seen as the primary source for information (85 percent), followed by the destination itself (58 percent).

"Ensuring that timely, accurate and up-to-date information is available for visitors on the tourist bureau's website as well as partner websites is critical. Directing visitors to the destination's site and the CDC will keep visitors informed when they book their trips," said Lori Pennington-Gray, director of the TCMI.