Non-travel Zika cases in Fla. could approach 400 by summer’s end 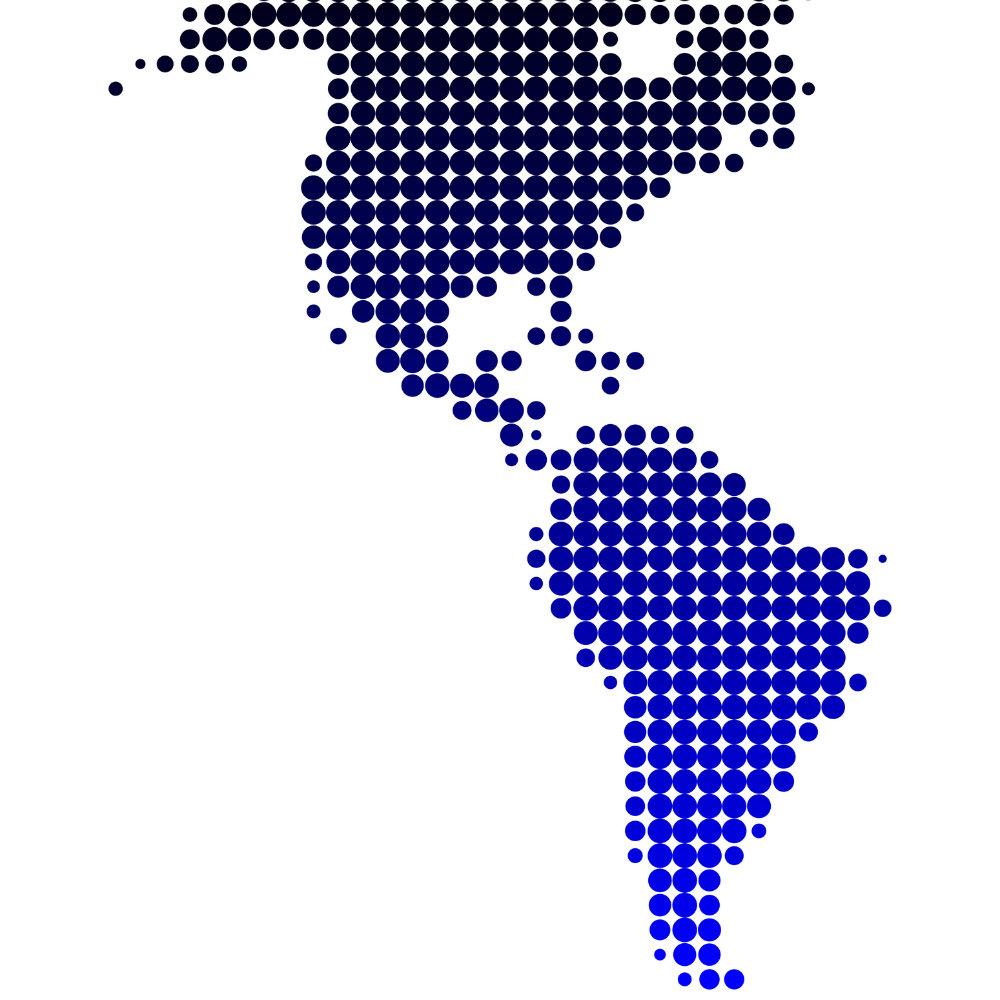 Nearly 400 non travel-related Zika infections will occur in Florida before the end of the summer, according to new projections by biostatisticians at the University of Florida and other institutions.

In addition, the virus is projected to spread to several other Southeastern states with handfuls of cases projected to pop up from Texas to South Carolina and even Oklahoma.

The projections come weeks after the Florida Department of Health identified the nation’s first locally acquired cases of the Zika virus in Miami-Dade County. UF researchers had already produced projections for other countries, which have experienced local Zika virus transmission for months – and in some cases, years.

Though the virus has been in South America for more than a year, some scientists doubted that it would ever come to the United States.

“It wasn’t clear at first whether mosquito densities were high enough to sustain an outbreak in the U.S.,” said Dr.Ira Longini, a professor of biostatistics in the UF College of Public Health and Health Professions and the College of Medicine.

The model projects 395 Zika infections in Florida by Sept. 15 due to local transmission and 79 symptomatic cases by the same date. In addition, they forecast that a median of eight of the infections will be in pregnant women during their first trimester.

While many researchers have performed retrospective analyses of Zika infection outcomes using data from Brazil and elsewhere in Latin America, none to date have involved prospective cohorts. This cohort will allow investigators to follow pregnant mothers through time, measuring the pregnancy outcomes of those who were likely infected in the in the first trimester of their pregnancy.

The results of the research will help Longini and others further codify the range of birth defects that fall under congenital Zika syndrome, as well as the likelihood of microcephaly and other birth defects.

As many of the prospective mothers began their pregnancies during late 2015 and early 2016, Longini expects to begin learning about their pregnancy outcomes in the fall.

Much of the analysis presented on the website was published last July in bioRxiv.

Longini, a senior researcher at UF’s Emerging Pathogens Institute, partnered with Dr. Alessandro Vespignani at Northeastern University, Dr. Elizabeth Halloran at the University of Washington, and scientists from several other institutions to produce a website showing how Zika virus has spread through Mexico, the Caribbean, and Central and South America, and projecting how it might spread in the future.

The three also collaborated with UF biostatisticians Dr. Yang Yang and Dr. Eben Kenah to produce an article in Eurosurveillance on Zika epidemiology and transmissibility in Colombia.

“In Colombia, we’re trying to estimate the proportion of women infected in the first trimester who get microcephaly and other birth defects,” Longini said.

The researchers are partnering with the Colombia National Institute of Health, which has assembled a cohort of 15,000 pregnant women who are either known to have been infected with Zika virus while pregnant or who suspect they were infected.

“That’s the largest cohort in all of Latin America,” Rojas said. “It will give very good information about the exact proportion of pregnant women infected with Zika that can develop birth defects.”