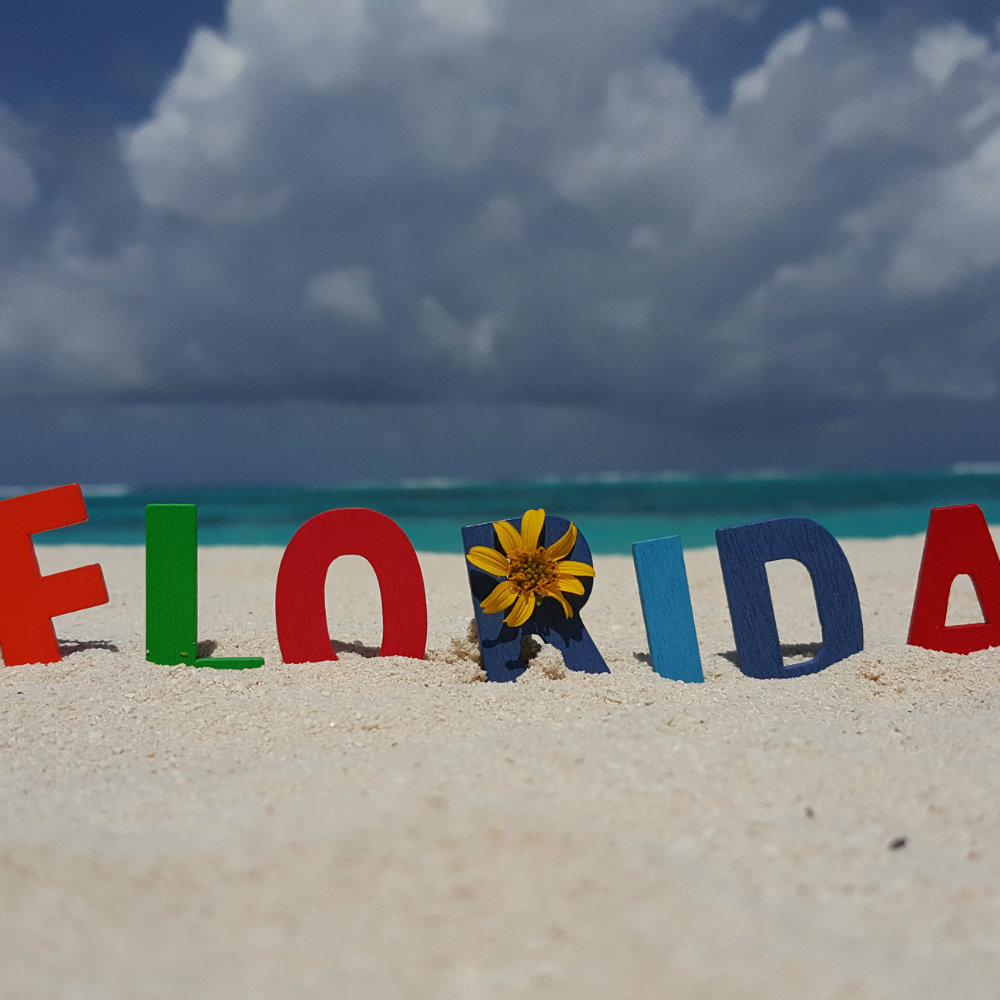 The harmful algae bloom affecting some South Florida beaches has driven away half of people considering visiting the Sunshine State and could deter nearly three-fourths of those thinking of traveling to the affected counties, a new study shows.

The study, conducted by Black Hills State University and the University of Florida’s Tourism Crisis Management Initiative, or TCMI, shows more than half of potential visitors are concerned enough with the outbreak of harmful algae blooms, or HAB, to consider delaying travel to Florida.  Among those who plan to visit Florida in the next three months, more than 70 percent would avoid traveling to an area that has been declared a “state of emergency.”

As a result of the bloom, Gov. Rick Scott has declared a state of emergency in Martin, St. Lucie, Lee and Palm Beach counties.

Half of those who indicated they would change their travel plans have indeed postponed their travel, while 32 percent went to other destinations in Florida

Researchers surveyed 611 potential domestic visitors who planned to go to Florida within the next six months during the second week of July. The study also found that over three-fourths of respondents lack knowledge of algae blooms, and that two in every five respondents thought that HAB and red tide are the same thing.

“This lack of knowledge of HAB increases the perception of risk, which is likely to result in a greater amount of travel avoidance,” said Dr. Ignatius Cahyanto of Black Hills State, lead researcher of the study and affiliate researcher at TCMI.

Cahyanto also pointed out that that lack of knowledge of geographical areas affected by the outbreak may exacerbate perceptions of risk. The study found that more than half of the potential visitors think that Florida’s Treasure Coast would be a bad choice for a family vacation right now, followed by Southwest Florida (45 percent) and Southeast Florida (37 percent).

The study also revealed that people would most likely turn to lifeguards first for HAB related safety information at the beaches (73 percent), followed by asking their local tourism organizations (66.5 percent).

“The findings highlight the important role of involving lifeguards and the local tourism organization in ensuring the safety of visitors, as well as combating the misperception of the HAB that visitors might have, one such misperception being that all beaches in Palm Beach County have been closed due to the outbreak,” Cahyanto said.

As for the tourism industry, Cahyanto suggests that timely information about closed areas and health risks of the blooms have the impending contribution to marketing strategies to counter losses linked to the perceived risk of algae blooms outbreak. Lori Pennington-Gray, director of the Tourism Crisis Management Initiative, reinforced the importance of integrated communication programs that direct people to the Centers for Disease Control and Prevention websites for health-related information, as well as city- and county-level sites that provide up-to-date, clear messages on areas which are open and areas which are closed.