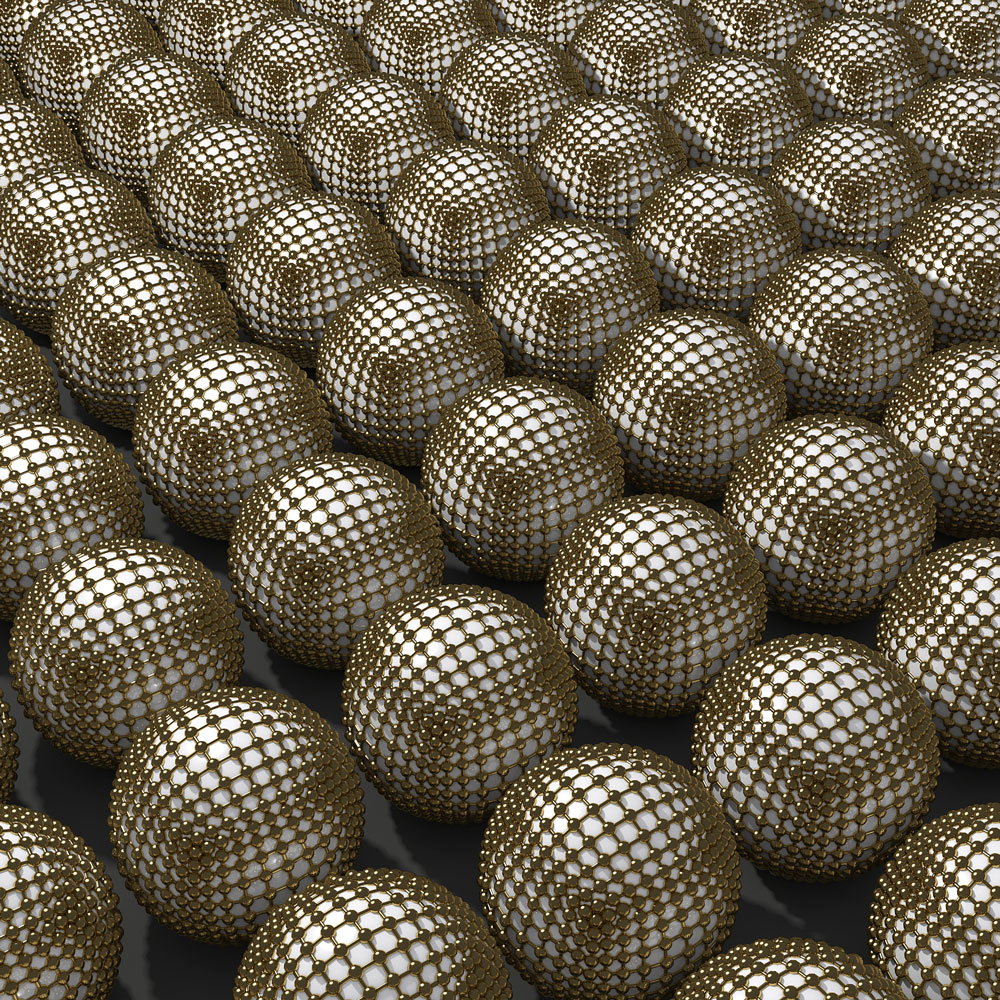 A team of University of Florida researchers has figured out how gold can be used in crystals grown by light to create nanoparticles, a discovery that has major implications for industry and cancer treatment and could improve the function of pharmaceuticals, medical equipment and solar panels.

Nanoparticles can be “grown” in crystal formations with special use of light, in a process called plasmon-driven synthesis. However, scientists have had limited control unless they used silver, but silver limits the uses for medical technology. The team is the first to successfully use gold, which works well within the human body, with this process.

“How does light actually play a role in the synthesis? [This knowledge] was not well developed,” said David Wei, an associate professor of chemistry who led the research team. “Gold was the model system to demonstrate this.”

Gold is highly desired for nanotechnology because it is malleable, does not react with oxygen and conducts heat well. Those properties make gold an ideal material for nanoparticles, especially those that will be placed in the body.

When polyvinylpyrrolidone, or PVP, a substance commonly found in pharmaceutical tablets, is used in the plasmon-driven synthesis, it enables scientists to better control the growth of crystals. In Wei’s research, PVP surprised the team by showing its potential to relay light-generated “hot” electrons to a gold surface to grow the crystals.

The research describes the first plasmonic synthesis strategy that can make high-yield gold nanoprisms. Even more exciting, the team has demonstrated that visible-range and low-power light can be used in the synthesis. Combined with nanoparticles being used in solar photovoltaic devices, this method can even harness solar energy for chemical synthesis, to make nanomaterials or for general applications in chemistry.

Wei has spent the last decade working in nanotechnology. He is intrigued by its applications in photochemistry and biomedicine, especially in targeted drug delivery and photothermal therapeutics, which is crucial to cancer treatment. His team includes collaborators from Pacific Northwest National Laboratory, where he has worked as a visiting scholar, and Brookhaven National Laboratory. In addition, the project has provided an educational opportunity for chemistry students: one high school student (through UF’s Student Science Training Program), two University scholars who also funded by the Howard Hughes Medical Institute, five graduate students and two postdocs.

The research was supported by the Air Force Office of Science Research and National Science Foundation. The findings were published online on July 4 in Nature Materials.