A record-breaking year for moving UF technologies to market 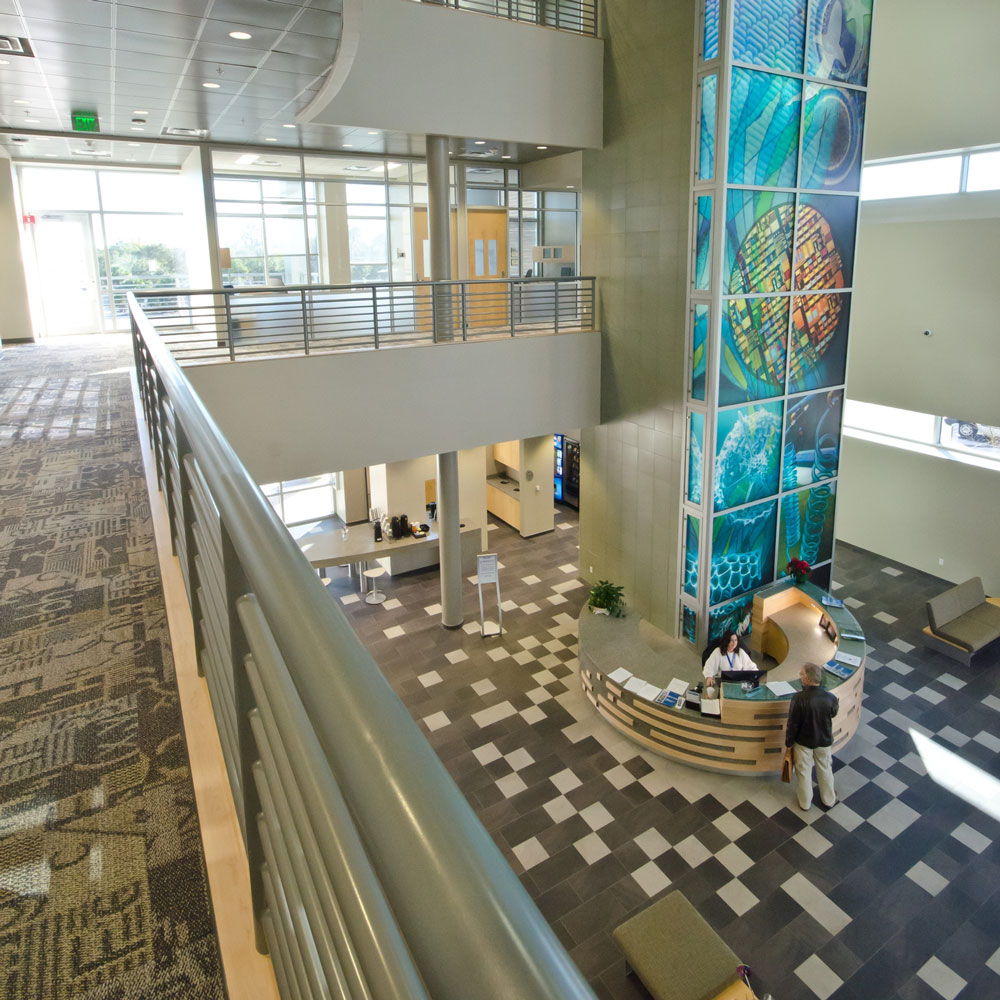 The University of Florida’s Office of Technology Licensing signed a record 122 licenses and options and launched 17 startup companies in fiscal year 2015-16, topping last year’s total of 85 licenses by 43 percent. Officials cited a favorable economic climate, more than $700 million in university research and hard work by an experienced tech transfer staff as reasons for the increase.

“Our top-ranked tech transfer operation is driving economic development and cycling royalty dollars back into research,” said David Norton, vice president for research. “More importantly, it’s moving the research out of the lab and into the world.”

It was a big year for UF startups, including the gene-therapy company AGTC, which UF’s technology transfer staff helped found nearly two decades ago. Back then, big pharmaceutical companies didn’t see the financial upside to researcher Nicholas Muzyczka’s adeno-associated virus technology. A smaller startup company needed to show the technology’s potential before patients could benefit. In July, the NASDAQ-listed company, based in Alachua, became the first UF startup to land a billion-dollar deal when it announced a collaboration with the global biotech company Biogen to further develop gene-based therapies for rare eye diseases.

Other startups, such as Banyan Biomarkers, made news as well. Banyan is on the cusp of bringing a blood test for traumatic brain injury to emergency rooms, which could make diagnosis of concussions as standard as that of a heart attack. Earlier this year, the company entered a joint development agreement with Royal Philips to develop and commercialize the test.

“The success of our startups is a huge validation of UF’s efforts in science and of technology transfer,” said UF President Kent Fuchs. “Research discoveries don’t just automatically become therapies that save lives or products that improve our standard of living. It takes research excellence, superb tech transfer professionals and the right commercial partners. We’re fortunate to have that winning combination at UF.”

According to the most recent statistics from the Association of University Technology Managers, UF ranked eighth in the nation for startups in the 2013-14 fiscal year (16), and seventh for licenses and options completed with companies commercializing researchers’ discoveries (147 – includes agreements by UF OTL and Institute of Food and Agricultural Sciences). The organization has not yet compiled data for the past fiscal year.

“This is an astonishing set of numbers that far surpasses our previous high-water mark,” said David Day, UF Assistant Vice President and Director of the Office of Technology Licensing. “It is a credit to the outstanding people at the University of Florida: the brilliant scientists and the best tech transfer team in the world.”

The Office of Technology Licensing at the University of Florida was established in 1985 to work with inventors to facilitate the transfer of technologies created at UF to industry partners who turn the discoveries into products that are changing the world. Technology licensing staff work with UF faculty members who disclose an average of 300-plus new discoveries generated from more than $700 million in research annually.