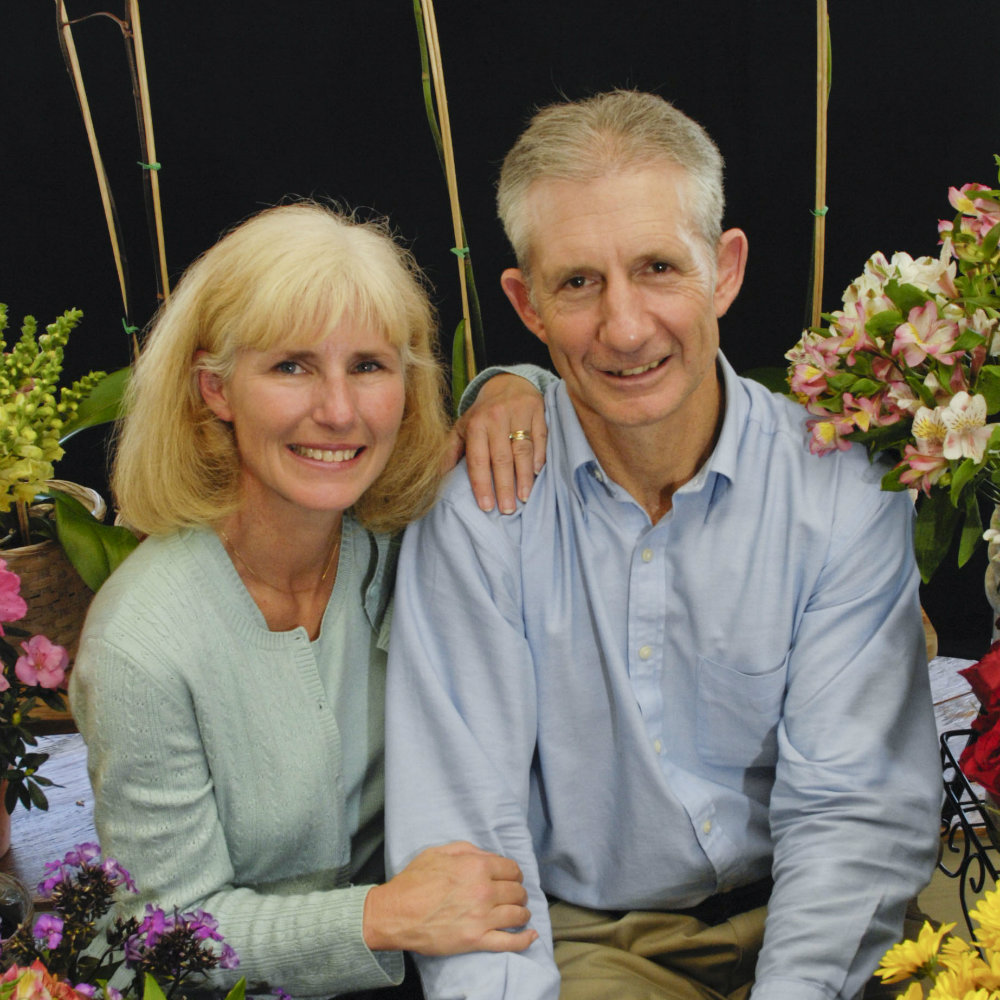 Two Florida Museum of Natural History professors have received the 2016 Darwin-Wallace Medal from the Linnean Society of London, considered one of the top international awards given to researchers studying evolutionary biology.

Distinguished professor, Florida Museum curator and University of Florida Biodiversity Institute director Pam Soltis and Doug Soltis, distinguished professor in the Florida Museum and the UF department of biology, received the award from Linnean Society President Paul Brakefield at the group’s headquarters at the Burlington House in London. The Soltises are principal investigators in the Florida Museum Laboratory of Molecular Systematics and Evolutionary Genetics and researchers with the UF Genetics Institute.

“This is an incredible honor, particularly that Doug and I were selected as joint recipients,” Pam Soltis said. “We are humbled by this award and that colleagues consider us worthy of it.”

The award is given for major advances in evolutionary biology, and has been presented annually since 2010, previously only being given in 1908, 1958 and 2009.

“Pamela and Douglas Soltis richly deserve the award of the prestigious Darwin-Wallace Medal for their groundbreaking studies of the evolutionary diversification of the flowering plants,” Brakefield said.

“It’s humbling when you see the names of previous recipients,” Doug Soltis said. “It’s a huge honor and quite a surprise.”

Fellows of the society nominate individuals for the medal, and the society’s 20-person council of scientists and professors selects the recipients.

“How gratifying it is to think that two evolutionary biologists from the Florida Museum of Natural History should be honored as recipients of the celebrated Darwin-Wallace Medal,” Florida Museum of Natural History Director Douglas Jones said. “They certainly rank among the most productive and influential evolutionary biologists and molecular geneticists of the 21st century.”

The medal was originally awarded to recognize the 50th anniversary of Charles Darwin’s and Alfred Russel Wallace’s paper “On the Tendency of Species to form Varieties; and on the Perpetuation of Varieties and Species by Natural Means of Selection,” published July 1, 1858.