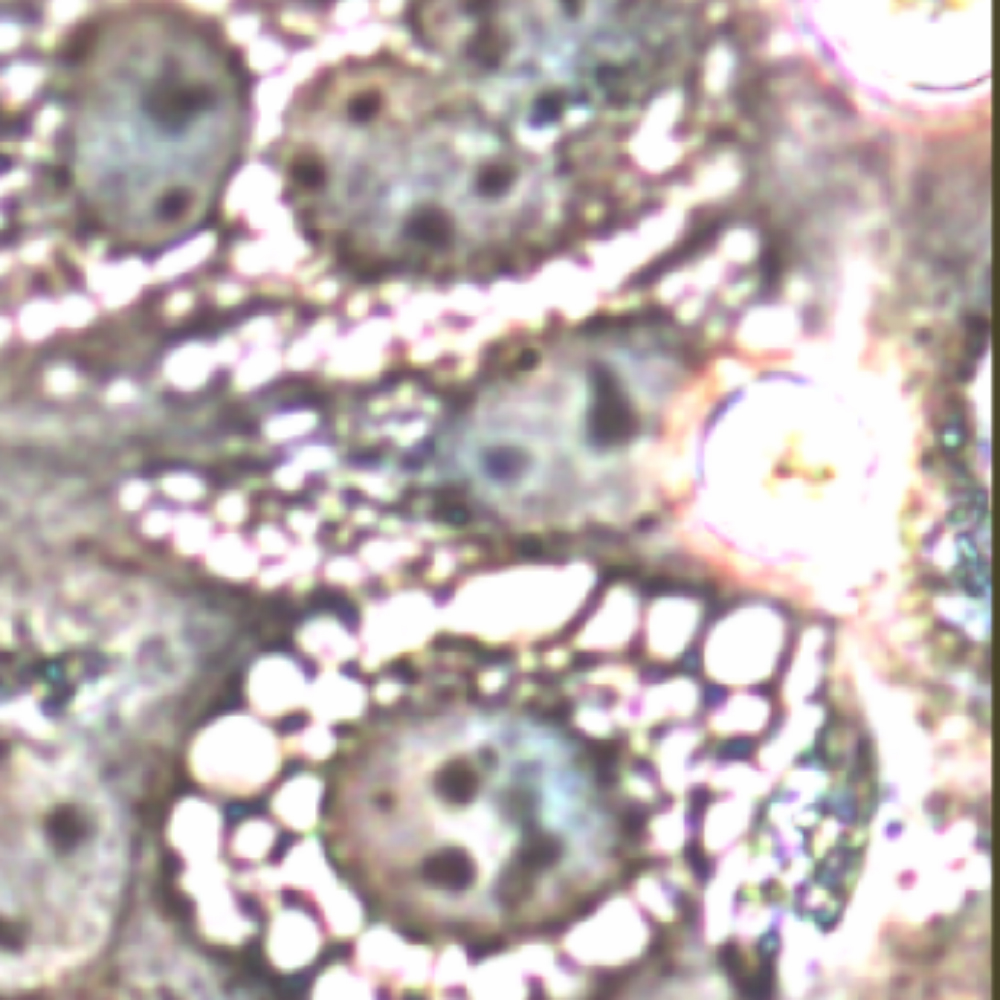 The Zika virus was present in Haiti several months before the first Zika cases were identified in Brazil, according to new research by infectious-disease specialists at the University of Florida.

“We know that the virus was present in Haiti in December of 2014,” said Dr. Glenn Morris, M.D., M.P.H., a professor of medicine and the director of UF’s Emerging Pathogens Institute. “And, based on molecular studies, it may have been present in Haiti even before that date.”

Although the findings suggest that the Zika virus was circulating in the Americas prior to 2015, what remains unclear is exactly what confluence of factors caused the virus to take off in Brazil.

The findings were published Monday in PLOS Neglected Tropical Diseases. Researchers hope further inquiry will shed light on the factors that led to the proliferation of Zika virus in Brazil as well as the sharp rise in the number of birth defects in that nation in cases where pregnant women were infected with the then-uncommon flavivirus.

Scientists from UF’s environmental and global health department and the Emerging Pathogens Institute isolated the Zika virus from three patients while studying the transmission of dengue and chikungunya in Haiti in 2014. School children exhibiting febrile illness within the Gressier/Leogane region of Haiti were taken to a free outpatient clinic, where blood samples were drawn and screened for dengue, chikungunya and malaria.

Upon isolation, the viruses were first considered “mystery” viruses, as PCR-based tests indicated they were neither dengue nor chikungunya viruses, and little attention had been paid to the possibility that Zika virus might be present in the Caribbean. Using a sophisticated RT-PCR based method that potentially amplifies any RNA, the researchers produced PCR amplicons that were subsequently sequenced and identified as Zika virus sequences. The plasma samples that yielded Zika virus were taken three months before March 2015, when Brazilian scientists first confirmed via genetic analysis that Zika virus was present in Brazil and causing a significant disease burden in the South American nation.

The Zika virus was virtually unknown outside of public health circles prior to the 2007 outbreak in the Yap Islands, a small group of islands in Micronesia where an estimated 73 percent of residents 3 years of age and older were infected with the virus. Questions still remain regarding how it came to the Americas.

“The Brazilian and Haitian strains are genetically similar,” said John Lednicky, Ph.D., an associate professor in the UF College of Public Health and Health Professions’ department of environmental and global health and an associate researcher at the Emerging Pathogens Institute.

Morris echoed Lednicky’s suggestion that Zika virus had been in the Americas for a period of time before it began causing a noticeable level of illness.

“There is a possibility that this virus had been moving around the Caribbean before it hit the right combination of conditions in Brazil and took off,” Morris said. “By using the sophisticated culturing and sequencing capabilities that we have here at the Emerging Pathogens Institute, we were able to begin to fill in some of the unknown areas in the history of the Zika virus, leading us toward a better understanding of what caused this outbreak to suddenly occur at the magnitude that it did in Brazil.”