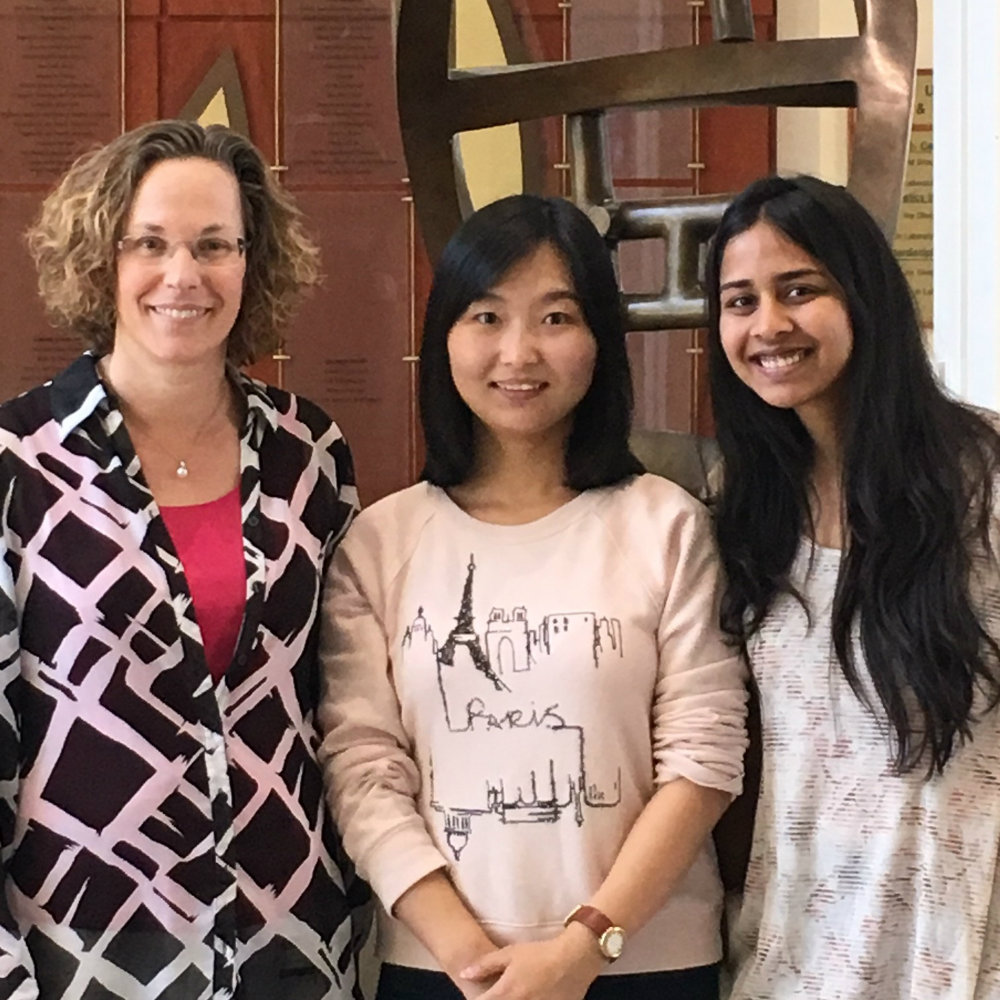 University of Florida Health researchers have developed a unique mouse model that will allow researchers around the world to better study the genetic origins and potential treatments for a neurodegenerative brain disease that causes amyotrophic lateral sclerosis, often referred to as ALS or Lou Gehrig’s disease, and frontotemporal dementia.

The new mouse model is significant because it closely replicates the symptoms and gene expression patterns found in people who have the most common genetic cause of ALS and frontotemporal dementia. The findings were published today (April 21) in the journal Neuron.

Having a mouse model that replicates how these two conditions affect nerve cells and pathways in the brain and spinal cord is crucial to understanding what triggers disease in people and for developing treatments, said Laura P.W. Ranum, Ph.D., director of the UF Center for NeuroGenetics, a faculty member of the UF Genetics Institute and a professor in the UF College of Medicine department of molecular genetics and microbiology.

The study’s lead author, Yuanjing Liu, Ph.D., a recent graduate of the UF interdisciplinary program in biomedical sciences, worked closely with graduate student Amrutha Pattamatta and other UF researchers to generate and characterize the mice. The team spent nearly four years developing the mouse model, which has an expansion mutation in the C9orf72 gene. This mutation is the most common genetic cause of ALS and accounts for up to 40 percent of all familial cases of the disease, according to The ALS Association.

ALS kills nerve cells that stretch from the brain to the spinal cord and from the spinal cord to muscles, causing muscle wasting, paralysis and death. An estimated 30,000 people in the United States have the disease at any given time and life expectancy is usually two to five years. This mutation is also a common cause of inherited dementia.

While other scientists have developed mouse models focusing on different ALS-related genes, the UF Health researchers are the first to cultivate one that focuses on the C9orf72 gene that closely mimics features of both ALS and frontotemporal dementia, including paralysis and dementia. The new mouse model will allow researchers to understand how the same genetic mutation causes paralysis in some patients and cognitive and behavioral problems in others, and how some people escape disease altogether. These mice showed the accumulation of problematic RNA and protein clumps suspected of helping the diseases to progress.

Because ALS and frontotemporal dementia belong to a genetically complex disease spectrum that isn’t easily studied in humans, the mouse models will enable researchers to tease apart exactly how the gene mutation causes disease. The C9orf72 gene produces at least eight different mutant products. Having the mouse model will help researchers understand which ones are the most important in terms of causing disease. It should also allow them to learn more about what takes place in a particular region of the brain where healthy cells exist next to ones that have died.

“I am excited because one of the two mutant RNAs produced by the mutation accumulates in neurons that are vulnerable to the disease and die. This gives us an important clue for future studies aimed at developing therapies for people,” Liu said.

Likewise, Ranum is intrigued by the 20 percent of the mice that have the mutated gene but do not develop ALS or frontotemporal dementia. Similarly, a subset of people who carry the C9orf72 mutation do not develop the disease. This suggests there is some protective element at work that, if understood, could be exploited to prevent disease onset, she said.

Ranum said her group is already making use of the new mouse model. That includes collaborations with private industry on research aimed at reversing or preventing the disease.

The research was funded by Target ALS, The ALS Association, the Robert Packard Center for ALS Research and the University of Florida.